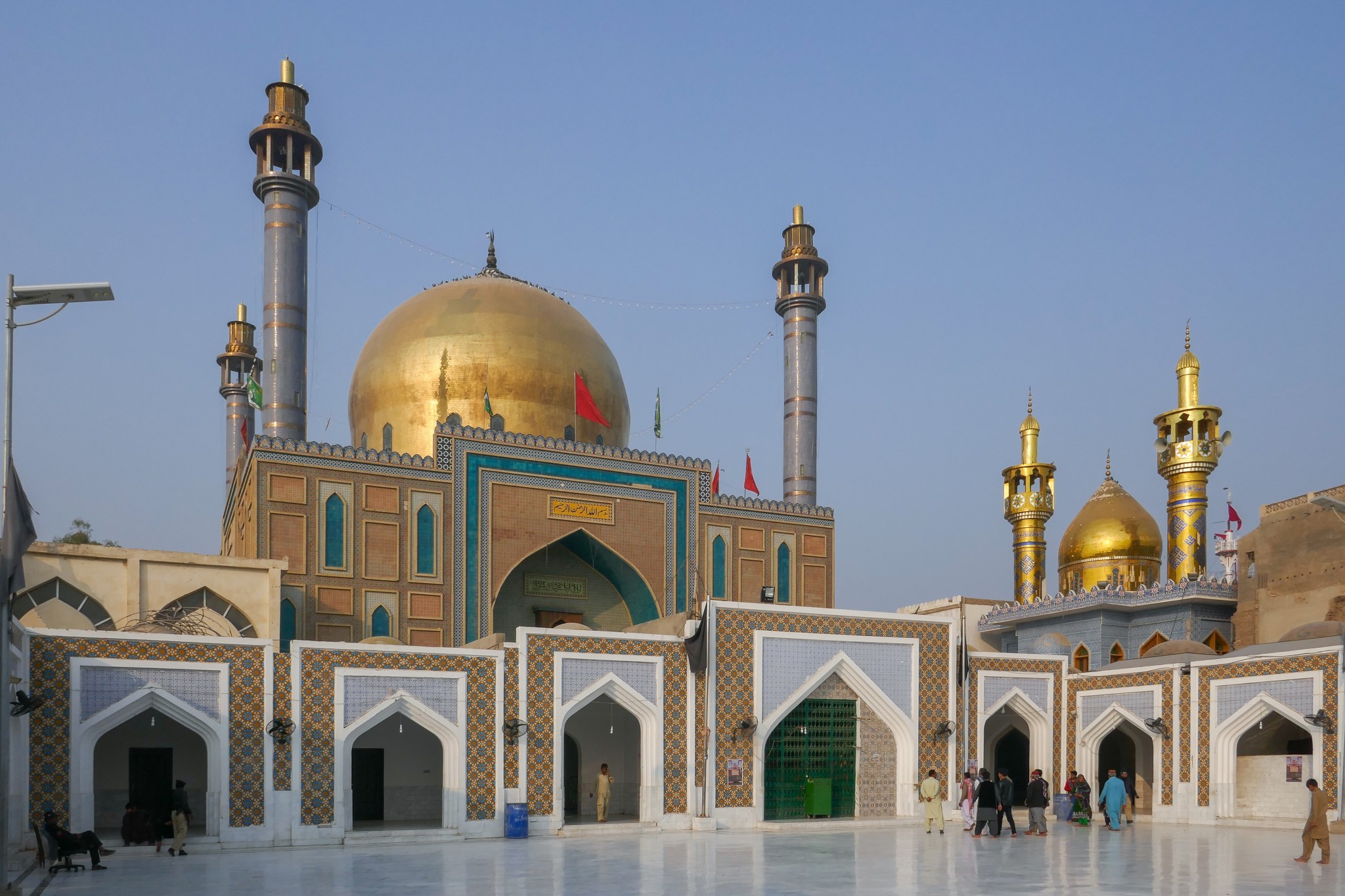 Shortly after midnight on Sunday, the Parliament of Pakistan voted to oust Prime Minister Imran Khan, who was elected to the office in 2018. Among the domestic factors that led to disaffection with Khan and his party, the Pakistan Tehreek-e-Insaf or “Movement for Justice,” were inflation running at over 12 percent, a GDP shrinking over 7 percent since 2018, and massive government indebtedness. In November of last year, the International Monetary Fund announced a $6 billion bailout for Pakistan. This was the 22nd IMF loan to Pakistan since 1958.

The interim prime minister is expected to be Shahbaz Sharif, scion of a Kashmiri Muslim political and business dynasty and leader of the economically conservative Pakistan Muslim League opposition party — whose brother Nawaz Sharif was prime minister for three different terms.

But beyond these economic factors was disagreement with the Pakistan Army, particularly with Gen. Qamar Javed Bajwa, the chief of the army staff. Khan, who opposed the U.S. and NATO presence in Afghanistan, had distanced himself from the United States and was known for anti-American invective. Bajwa, who is from the aristocratic soldiering tradition of the country and is a graduate of the U.S. Naval Postgraduate School in Monterey, has expressed the need for a balanced view of Pakistan’s relations with China and the U.S. His view of the Russia-Ukraine war seems moderately pro-West: he has called it a “huge tragedy … [Russian] aggression cannot be condoned.”

Often, the chief of the army staff is the most important man in Pakistan. While the Pakistan Army now remains in the barracks, it has controlled Pakistan much of the time since independence in 1947.

When Khan was elected, there was a wave of hope for a “new” Pakistan: an Islamic welfare state without the perceived old order of privilege, corruption, and a culture of avoiding taxation. Khan was, however, difficult to define. He came to politics late — a former cricket champion, Oxford graduate, chancellor of the University of Bradford, and London socialite — who married his spiritual guru in 2018. Suffused with Islam, Khan wished for a Muslim society like 7th-century Medina and portrayed himself as a populist. Now he is leg before wicket, as they say in cricket, which means that the batsman is out.

While Khan’s brand may be complicated, so is that of Pakistan itself. When India was partitioned by the British in 1947, the Federation of Pakistan (also known as the Dominion of Pakistan) and the Union of India emerged as separate countries, principally out of Hindu-Muslim enmity. While Pakistan was founded along secular principles by Muhammad Ali Jinnah, also its first governor-general until his death in 1948, the country became the Islamic Republic of Pakistan in 1956. During the 1980s, the president of Pakistan, Gen. Muhammad Zia-ul-Haq, promoted Islamic culture and greatly increased the number of madrasas, places of learning often located at a mosque. There are an estimated 32,000 madrasas in Pakistan attended by 2.5 million children, according to NPR. Some madrassas are viewed as a locus of terrorist teachings: in a 2007 hearing of the House of Representatives Subcommittee on National Security and Foreign Affairs, they were referred to as “radical religious schools” and “extremist-linked madrassas.”

Also during the 1980s, Pakistan served as a vital conduit for U.S. support of the Afghan mujahideen fighting the Soviet occupation. After the Soviet withdrawal, some mujahideen became leaders of al-Qaeda, the multinational Sunni terrorist movement. Pakistan’s relations with the U.S., which were close during the Cold War, shifted and became a game of intrigue and deception. Pakistan conducted just enough counterinsurgency to guarantee continued U.S. military aid, but not enough to prevail against al-Qaeda and the Pashtun-dominated terrorist networks in Afghanistan, which have continued extensive ties with the Inter-Services Intelligence, the Pakistani intelligence service, and the Pakistan Army. In general, the U.S. and Pakistan saw eye to eye on the threat of al-Qaeda; however, Pakistan adopted a more moderate and supportive position on the Taliban.

Adding complication, Pakistan’s parliamentary system and its use of the English language and Western law in commerce are at odds with Islamic Sharia law established in the northwest Pashtun-dominated Khyber Pakhtunkhwa, formerly known as the North-West Frontier Province. Further, much of the Pakistani upper middle class and intelligentsia, while often resentful of the U.S. and NATO presence on their border, nonetheless have come to embrace tastes and lifestyles that are fundamentally Western.

While Khan may well decide to run in the coming general elections, with his ouster there is an opportunity for the United States to improve relations should the Pakistan Muslim League emerge in control. Enhanced relations between the U.S. military and the Pakistan Army, in view of the resumption of the International Military Education and Training Program for Pakistan, are essential as well as rapport with the civilian government.

A principal objective for Washington is its continuing effort to offset Chinese influence in Pakistan. China has committed $60 billion to develop Pakistan’s infrastructure, including the Gwadar Port on the Arabia Sea, about 360 miles from the oil lanes of the strategic Strait of Hormuz. Pakistan manufactures fighter aircraft and battle tanks in partnership with China, which many years ago constructed the Karakoram Highway through the Pamirs, Hindu Kush, and other ranges. While Pakistan has been called the “crown jewel” of China’s Belt and Road Initiative, there is now a backlash of Baloch nationalism, resulting in attacks against Chinese nationals, as reported by the Quincy Institute of Washington, D.C. The mass protests are directed by a Muslim cleric, so China is now getting a dose of Islamist fundamentalism from within its most visible client state. And due to Chinese financial largesse, Pakistan has now learned the meaning of “debt trap.”

Thus, Pakistan’s story is complicated, with much bad blood between the U.S. and that country, with U.S. aid now virtually nil. Etched into the congressional memory is the hideaway of Osama bin Laden in Abbottabad, the home of the elite Pakistan Military Academy. Whether a new government can forge ties with the U.S. to moderate China’s aspirations and grip on Pakistan is the question — anyone for rapprochement?