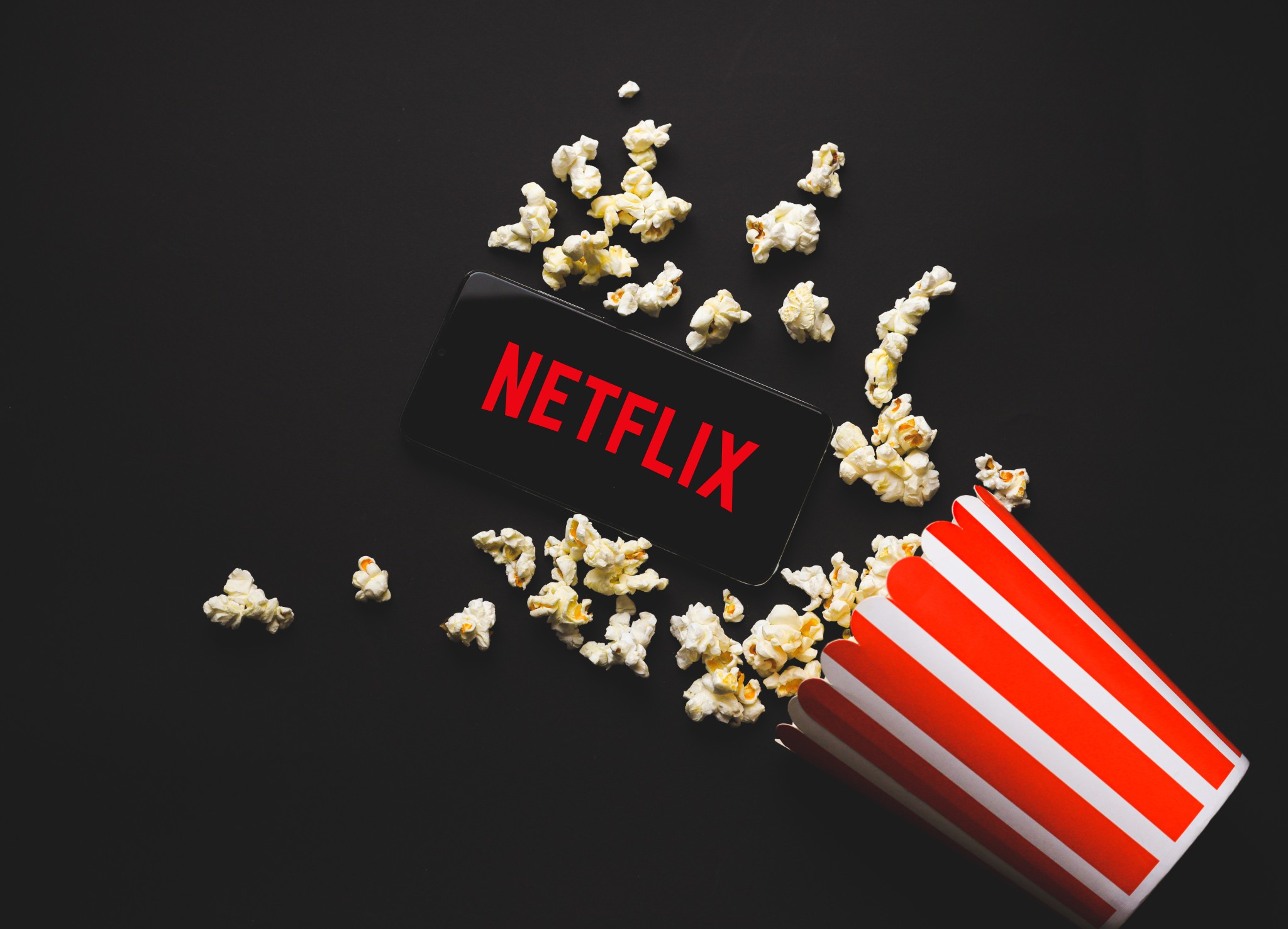 Many people on the Right fear “woke capitalism” and the idea that corporate executives will bend to pressure to advance a vision of the world that replaces their values with progressive ones. To those who are worried, I say, be grateful for the profit motive. To the progressives pushing for such practices, I say, be careful what you wish for.

Regular free-market capitalism has no conflict with companies spending their own money in pursuit of whatever goals they choose. Milton Friedman himself wouldn’t raise an eyebrow over a devoted LTBGQ baker who bakes cakes only for same-sex weddings or a company that only hires workers from underrepresented minorities. But woke capitalism gets more controversial when the likes of Delta Air Lines, JPMorgan Chase, and Apple use inflammatory and questionable talking points against Georgia’s voting-reform legislation, or when Major League Baseball pulls its All-Star Game from that state in protest.

“Woke” is a loaded, political term. The passion it triggers obstructs the fact that behind the whole concept there is a genuine set of values, and many of them — like tolerance and equality of opportunity — are worth promoting. However, when practiced by corporations under pressure from vocal customers, employees, or even investors, woke capitalism often incentivizes high-noise, low-cost signaling rather than actual cultural changes.

There is some evidence, for instance, that some companies are more likely to be woke when it won’t cost them many customers. I don’t know whether that was on Delta executives’ minds when, in 2018, they used a very public announcement to end a travel discount for NRA members flying to its annual convention. But with only 13 customers benefiting from the discount, Delta lost almost nothing. The company’s wokeness didn’t increase its share prices, according to at least one analysis, and there’s no reason to believe it decreased gun violence.

Other companies talk a big game but make no actual changes to their business models. A case in point is the group of 136 companies that first signed on to the Business Roundtable’s statement on the “Purpose of a Corporation,” which boasts a commitment to deliver value not just to shareholders, but to all “stakeholders,” including customers, employees, suppliers, and communities. Yet two years after the signing, the companies’ updated corporate governance guidelines showed no real change or attempt to elevate stakeholders. Most of them even reiterated their commitment to shareholders’ primacy. Eighty-five percent didn’t even report signing it in a proxy statement sent to their shareholders. The ones that mentioned it didn’t add how they would change their business models.

More dispiriting examples include Wells Fargo employees interviewing “diverse” candidates even though positions had already been filled. The same thing seemed to happen to former Miami Dolphins head coach Brian Flores, who interviewed for the New York Giants’ top coaching job three days after they allegedly promised it to a white candidate. Flores argues in a discrimination lawsuit that the team circumvented the NFL’s diversity-driven Rooney Rule.

Disheartening, too, are the recent firings of low-level employees at various companies for minor offenses following Twitter mob campaigns.

Behind this whole mess is the progressive belief that demanding that a company sell you some mayonnaise with a side of social justice will be profitable for the cause and business. Both are unlikely. Attempts at measuring the profitability of wokeness reveal that many companies that build politically correct actions into their strategies could lose serious income and turn off large chunks of their consumer bases. Lost profits are bad for business sustainability, as Netflix’s CEO seems to have finally understood.

And who benefits from displays of woke virtue signaling? While they may not realize it, it’s not those who hope and demand that companies be used as agents of change. It’s not communities or members of underrepresented minorities, either. Nor does this theater bestow much benefit on the companies who do the virtue signaling.

This explains why some on the Left are now speaking up against woke capitalism. As Helen Lewis wrote in the Atlantic a few years ago, “If you care about progressive causes, then woke capitalism isn’t your friend.”

The path forward is for CEOs and other company leaders to drop the culture warrior pretense and return their focus to supplying quality outputs to all their customers. Just as important, though, is for woke warriors to stop demanding that companies produce outcomes they aren’t designed to deliver and instead focus on persuading people that their values are worth adopting.