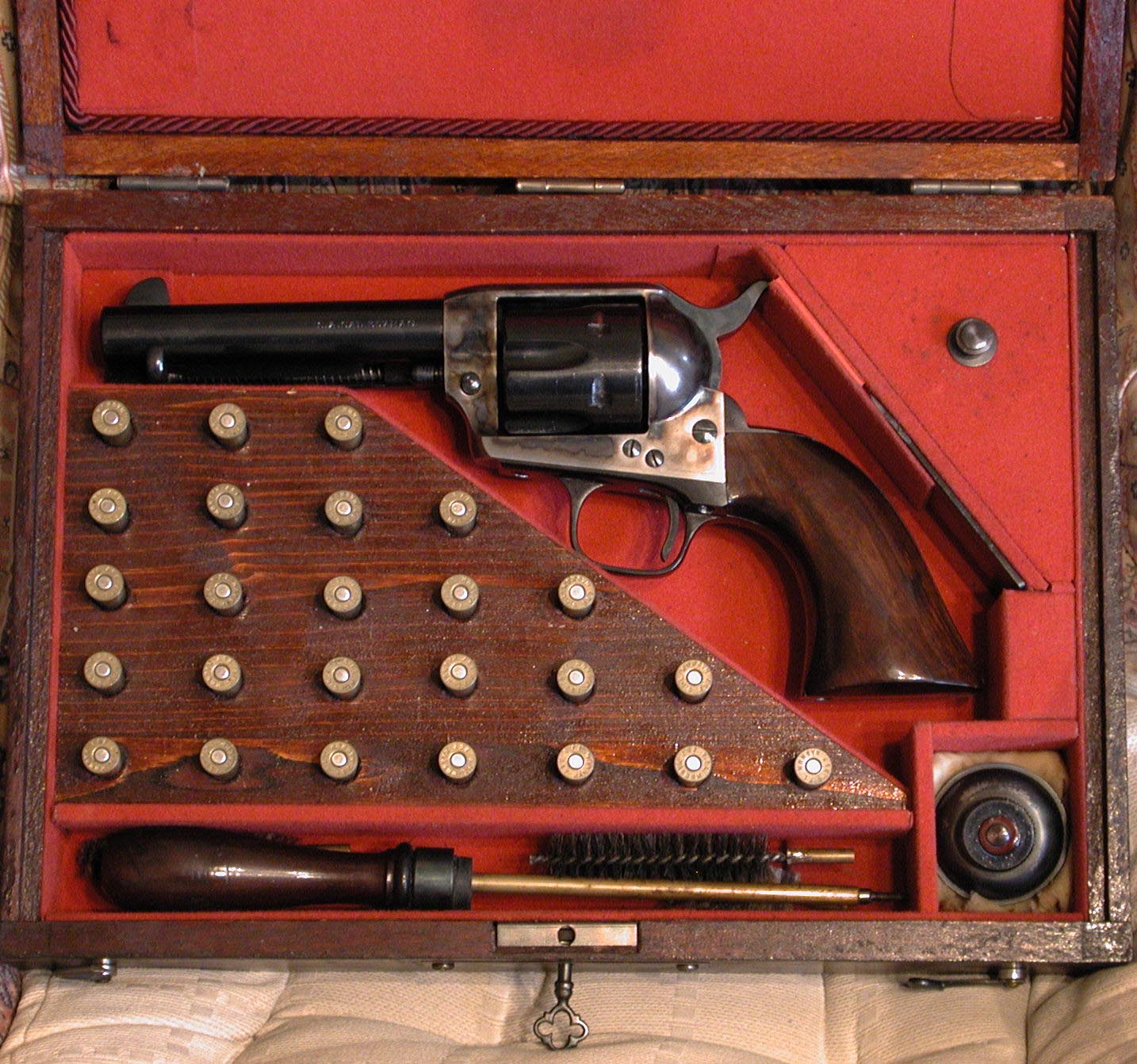 P, conducting his virtual seminar on American lit in Paris, announces that he is finished with Thoreau and is about to suggest to his students that they read Huckleberry Finn. Whatcha think, he asks me.

I think we have not finished with The Searchers; why, we were just warming up. Where have I failed?

First of all, I failed to point out that movies sometimes play a bit loose with historical facts. Maybe you will not see “Lancelot meets Wyatt Earp” on the silver screen — though, come to think of it, Mark Twain … — but you know, for example, do you really think Amos Edwards, as drawn by Alan Le May in The Searchers, looked as good in the saddle as John Wayne, directed by John Ford in the film version of the same story?

Translated for P., do you think Bonaparte actually looked better when he led that charge across the bridge at Arcole during the Italian campaign than he did as played by Abel Gance in the film directed by Abel Gance?

Without a hint of condescension (he is a kind man), P observes that Abel Gance did not play the lead in that rightly famous film.

How was I supposed to know that? John Wayne plays Amos (as Ethan) in a film that has been widely commented on and, as Mr. Larry Thornberry points out, you have to beware of critics’ hidden agendas. It is, however, interesting that Le May — spoiler alert — explains that Comanche squaws cropped their hair, while the young bucks — as the settlers called them — let their manes grow long. Since for good reasons Mr. Ford wanted to cast Natalie Wood in the role of the abducted white girl, he figured he might as well also let her look as lovely as she is in real life and did not insist on that detail.

In the same way, it would have been unlikely for the Amos/Ethan character to pack an expensive gun like the Colt Peacemaker, Mr. Thornberry points out, but it is okay in the movies. And it remains a fine gun to this day.

So we move on. It is wonderful what being civil, rational gentlemen can do for good humor and serious critical discussion. You see it daily.