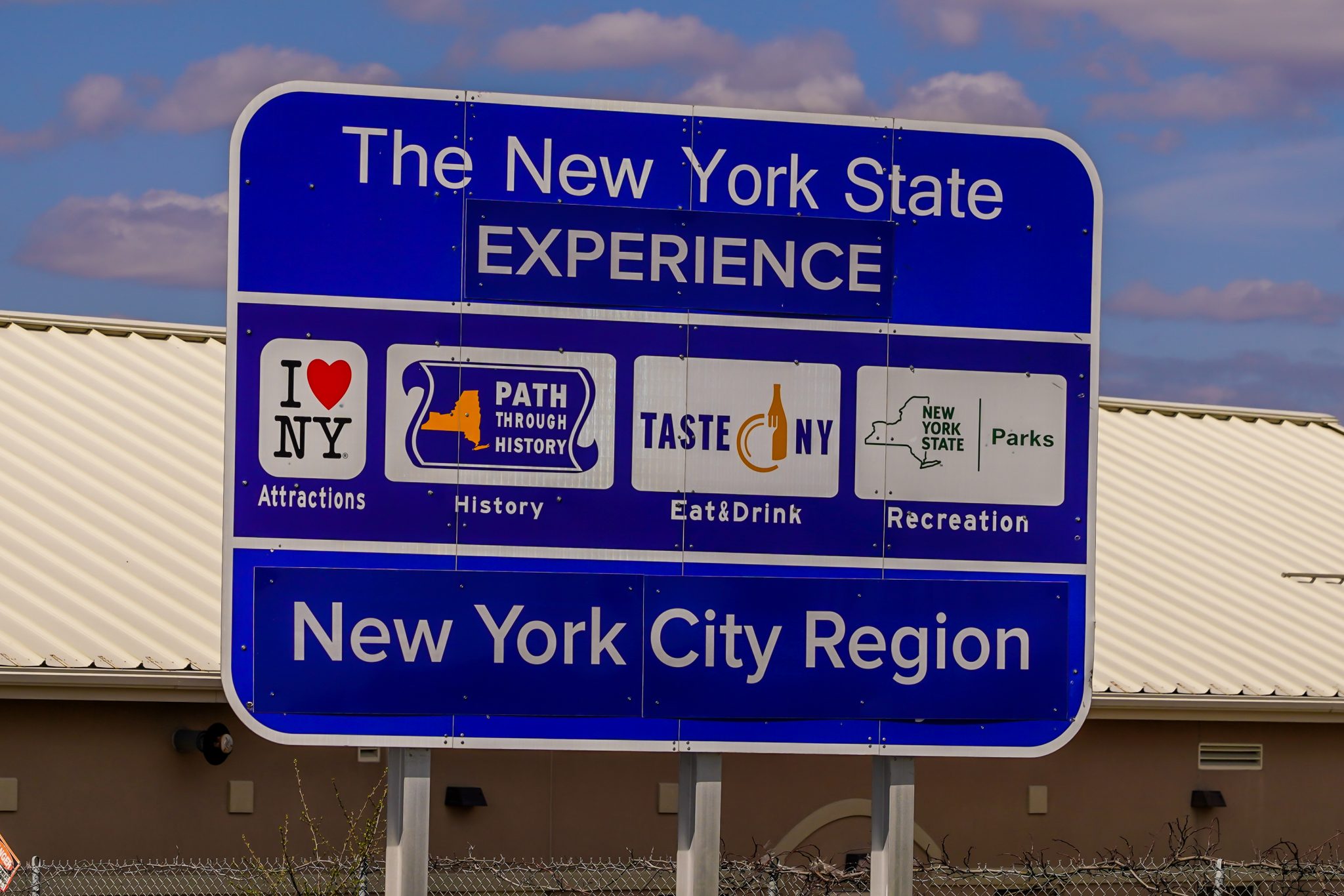 New Year’s Eve 2019 — no one could have predicted what the coming year had in store. Certainly not me: a starry-eyed 23-year-old graduate, fresh off the boat from Ireland with plans to experience the vibrancy of the “city that never sleeps.” As the countdown and “Auld Lang Syne” echoed around the packed mid-town bar, the buzz was irresistible and the chit-chat was flowing as easily as the beers.

But as it turned out, the notions of what lay ahead were as naïve as they were exciting. Fast forward a few months: the ensuing madness of the year kicked in, and everything began shutting down. Contrary to any previous notions of the “The Big Apple,” I was instead given time confined to my Brooklyn neighborhood, courtesy of COVID-19.

The brief glimpse into the sociable, fast-paced New York lifestyle was suddenly replaced by a reclusive dystopia where people avoided each other at all costs. Mask-wearing and socially distanced encounters with neighbors became the new norm. “Elbow bumps” instead of handshakes. Where am I?!

The lockdown also gave me a strange new perspective on American society. After excessive time spent at home watching the news and looking at social media, one thing seems certain: America is tearing itself apart.

In 2020, the phrase “Have you seen the news?” is longer be applicable. Depending on whether I decide to tune into Fox News, CNN, or MSNBC, I would find three completely different stories. Increasingly polarized, it seems that U.S news stations have all decided to feed whichever narrative suits their base. And thanks to Twitter, anyone in a position of influence can shout such tripe at the touch of a button.

“World War Tweet” has kicked off. The leading politicians, lawmakers, and so-called intellectuals in the country dive headfirst into an online brawl with each other daily. The virus itself providing a new catalyst for the exchange of vitriol. Any solutions proposed by either side are unapologetically crushed, leaving no room for compromise. Even the president himself seems to be judging his performance as commander-in-chief by the number of cheap shots he scores against the media.

The “robust” economy, which had promised so much, is now in disarray, and protests for the tragic George Floyd killing have sadly led to rioting and looting across parts of the city. Amid all the anarchy, it has become increasingly difficult to see the finish line. My “American Dream” now seems like a distant memory.

And if all of that wasn’t enough, the pubs are still closed!