The Right Prescription,Top Story Blue States,Florida,Georgia,Gretchen Whitmer,New York,Ron DeSantis Coronavirus Deaths: The Most Predictive Factor - The American Spectator | USA News and Politics
Menu
The Right Prescription
Coronavirus Deaths: The Most Predictive Factor
Your chance of dying from COVID-19 is notably higher if you live in a blue state. 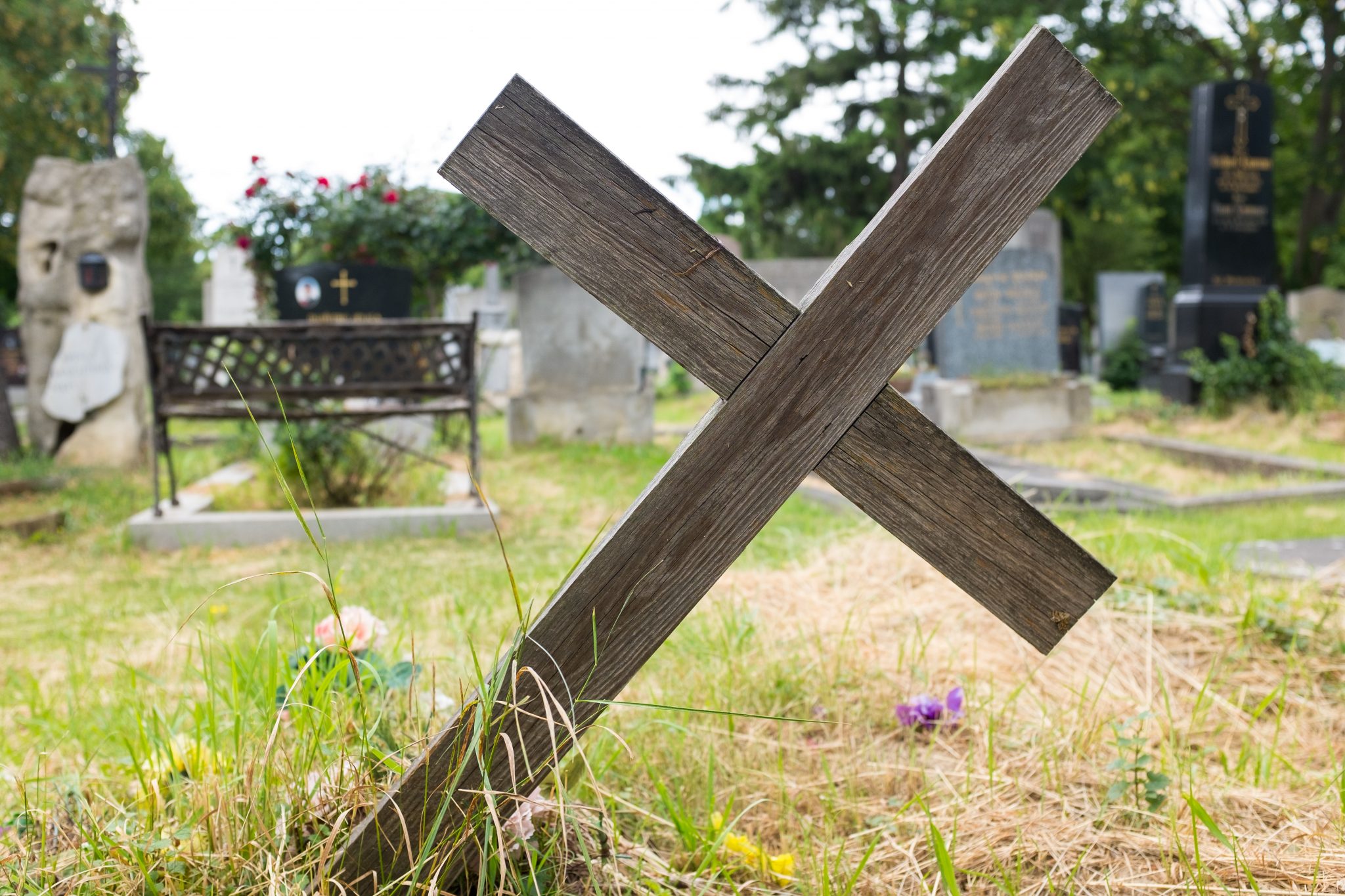 There is only one reliable metric that reveals how likely you are to die from COVID-19 in a given state, and it isn’t what you’re seeing in the legacy media. The number of new cases and deaths, for example, are staples of news stories about the pandemic. Neither of these factoids, however, tells us very much in the absence of sophisticated epidemiological data that just isn’t yet available. A far more predictive metric is “death rate per million.” Why? Testing is far more consistent for fatal cases. By this measurement, you are probably more likely to die from coronavirus if you live in a blue state rather than one of its scarlet counterparts.

If you live in New Jersey, you are 13 times more likely to die from COVID-19 than if you live in Florida. The Garden State’s death rate per million is 895.2, according to the RealClearPolitics coronavirus tracker, compared to only 65.1 deaths per million for Florida. This disparity can’t be written off to demography or testing. Florida has a huge elderly population, and it has conducted twice as many tests as New Jersey. Finally, Florida Gov. Ron DeSantis resisted the draconian stay-at-home orders imposed by his Democratic counterpart in New Jersey and hasn’t been afraid to point out that he was right:

You look at some of the most draconian orders that have been issued in some of these states and compare Florida in terms of our hospitalizations per 100,000, in terms of our fatalities per 100,000. I mean you go from D.C., Maryland, New Jersey, New York, Connecticut, Massachusetts, Michigan.… We had a tailored and measured approach that not only helped our numbers be way below what anyone predicted but also did less damage to our state going forward.

Gov. DeSantis was right to resist, and he is already in the process of reopening the state. Meanwhile, New Jersey Gov. Phil Murphy has extended his stay-at-home order indefinitely. Why, then, are the states that DeSantis named extending their lockdowns? Is the New Jersey–Florida comparison an outlier? Nope. In fact, the red states that refused to issue any stay-at-home orders at all have experienced even fewer coronavirus deaths per million than Florida: Arkansas (26.5), Iowa (59.6), Oklahoma (60.1), Nebraska (40.3), Utah (15.6), North Dakota (32.8), South Dakota (23.7), and Wyoming (12.1).

Does all this sound and fury prove that your chance of dying from COVID-19 is higher if you live in a blue state?

Whitmer used one executive order to terminate Michigan’s current state of emergency, which was set to expire Thursday night [April 30], and cited two emergency powers laws, one from 1945 and another from 1976, as the legal basis for unilaterally extending the state of emergency.… Whitmer also signed an executive order keeping bars, gyms, casinos and theaters closed and only allowing restaurants to do delivery or takeout service through May 28.

It isn’t difficult to see why Michigan’s Capitol building has been the scene of at least three voter protests during the past month and why both the Michigan House and Senate passed resolutions giving their leaders power to take legal action against Whitmer over her antics. Moreover, Michigan Congressman Paul Mitchell filed a federal lawsuit against Whitmer on Monday: “Mitchell argues the Governor’s declaration of a state of emergency without legislative approval and her use of executive orders violate Article IV, Section 4 as well as the 14th Amendment to the Constitution.”

Does all this sound and fury prove that your chance of dying from COVID-19 is higher if you live in a blue state? It certainly qualifies as circumstantial evidence. But if you prefer your stats to be less anecdotal, the following assumption may be useful: At present, there are 26 states with Republican governors, 24 states with Democratic governors, and D.C. This is an imperfect breakdown of red and blue states, of course. For purposes of this discussion, however, we will assume “conservative” Democratic governors in red states cancel out “RINO” governors in blue states. That leaves us with the following.

In our 26 red states, the average coronavirus death rate per million is about 82. In the 24 blue states, plus the District of Columbia, it’s about 235. On average, then, you are about 2.9 times more likely to die of COVID-19 if you live a blue state than if you live in a red state. But averages mean little in the real world. If you live in New York, your chance of dying of coronavirus is 11 times higher than if you live in Georgia. The numbers change depending on the relative states, of course, but the most predictive factor is whether you prefer blue or red. The former preference appears to be bad for your health.

David Catron
Follow Their Stories:
View More
David Catron is a recovering health care consultant and frequent contributor to The American Spectator. You can follow him on Twitter at @Catronicus.
Most Popular
1
Special Report
What in the Hell Is the Penn Biden Center?
by Paul Kengor