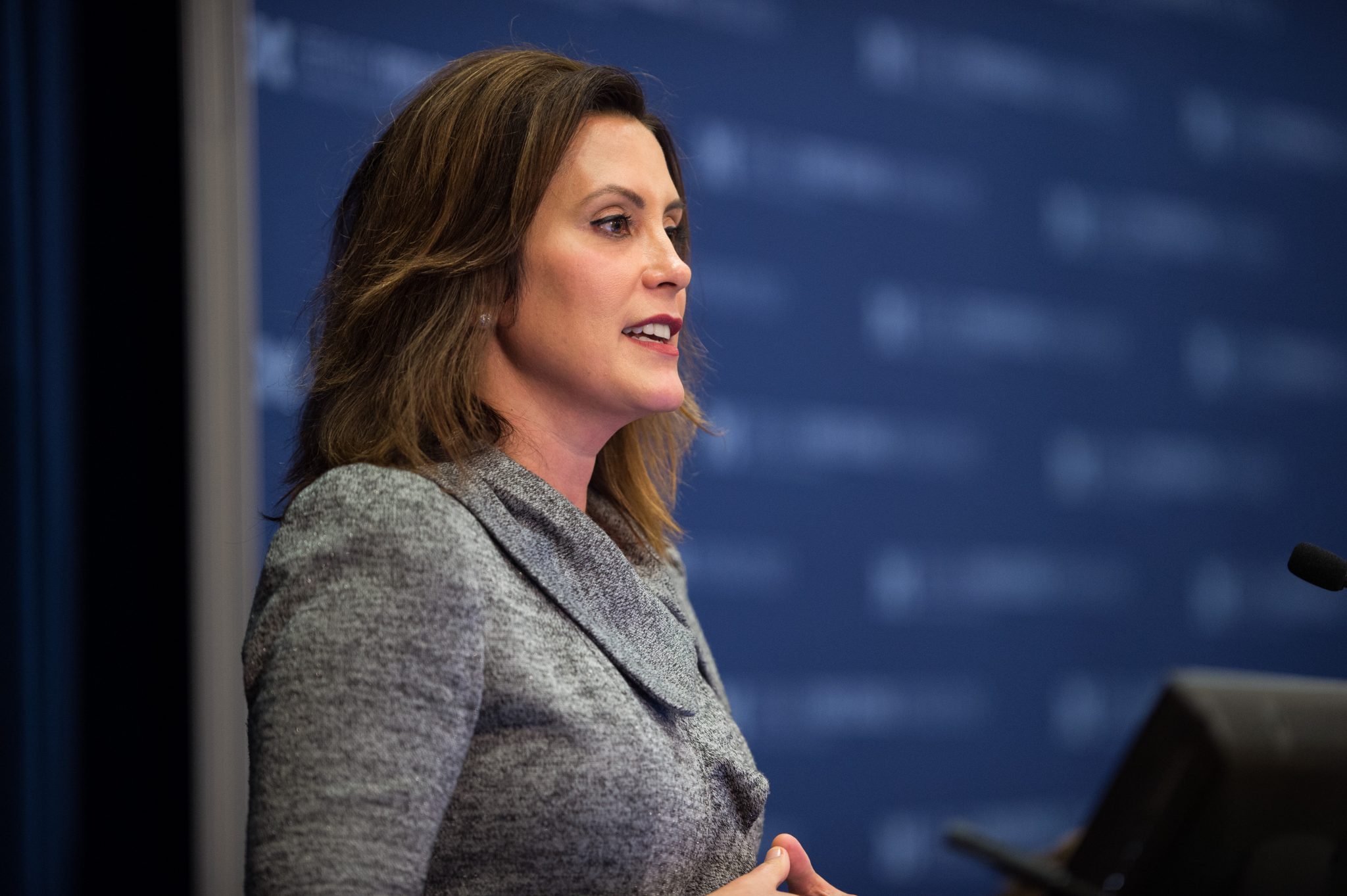 Accidents happen. We often say this to reassure someone after a mistake. It comforts them, because it treats the error as an exception, not the rule. In a world of accidents, competence, reason, and thus self-control can still comprise the norm.

But, as the coronavirus threat plays out, this phrase may elicit more concern than comfort, because it does admit that the rule of competence and rational control does not always hold. The coronavirus may demand little of us. It may demand much. But we can’t be so brash as to think that it’s entirely controllable. It can, in fact, call into question our very perception of reality.

Our political community rests and acts on the idea that deliberation and choice are more fundamental than accident and force.

Both accident and force feed the monster of fear because both deny us control. They deny that competence and rational control comprise the rule; in this way, they deny us self-government.

Accident denies that understanding can rule. An irrational world cannot be explained, much less justified or controlled. Force denies that we are in control of our lives. Whatever our intentions, we face the prospect that might makes right and that we are ruled by powers beyond ourselves.

Deliberation and choice declare the opposite. Deliberation assumes a rational existence; choice announces we are free. These offer us the prospect of self-government that accident and force deny. Deliberation entails that we have the power to comprehend what is true and perceive what is good. Choice asserts that we have the liberty to pursue the justice we know in light of the reality we see.

Our political community rests and acts on the idea that deliberation and choice are more fundamental than accident and force. Thus, we take for granted that the world is rational and that we are free. Written constitutions, the rule of law, the separation of powers, the existence of rights — these all presume that truth, goodness, and justice are knowable and that man is capable of choosing them. They presume, in short, that we have the capacity to govern ourselves.

In many ways, our own personal lives rest on the same assumptions. And that is all well and good. But our belief in deliberation and choice can lull us into a false sense of security. It can whisper to us that we have mastered accident and that force will only arise under our command or for our purposes.

The coronavirus threatens to disabuse us of those fantasies. As much as we try to understand it, the disease defies perfect knowledge of its origins, method of transmission, and even effects. Though we hold tightly to our freedom, disease can force itself upon us, wreaking havoc on our bodies as much as on our minds, families, and communities.

But the coronavirus should so disabuse us. Because it should make us confront the fact that we can never overcome accident and force, at least not entirely. We cannot control the world as gods would, much as we so wish to do. In that, the coronavirus should perhaps instill fear. For fear is a recognition of our limitations.

That said, the coronavirus should not drive us to the extreme of despair. It should not so change our perception of reality that we are led to deny the importance of deliberation and choice, to deny self-government entirely. In our rationality, we can still contemplate together how best to fight this potential onslaught of accident. In our freedom, we can still choose community, aiding one another in acts of kindness.

Accidents happen. But self-government is the way to handle them. As with accidents past, may Americans’ capacity for self-government serve us well in the face of this one.

Adam Carrington is the Assistant Professor of Politics at Hillsdale College.