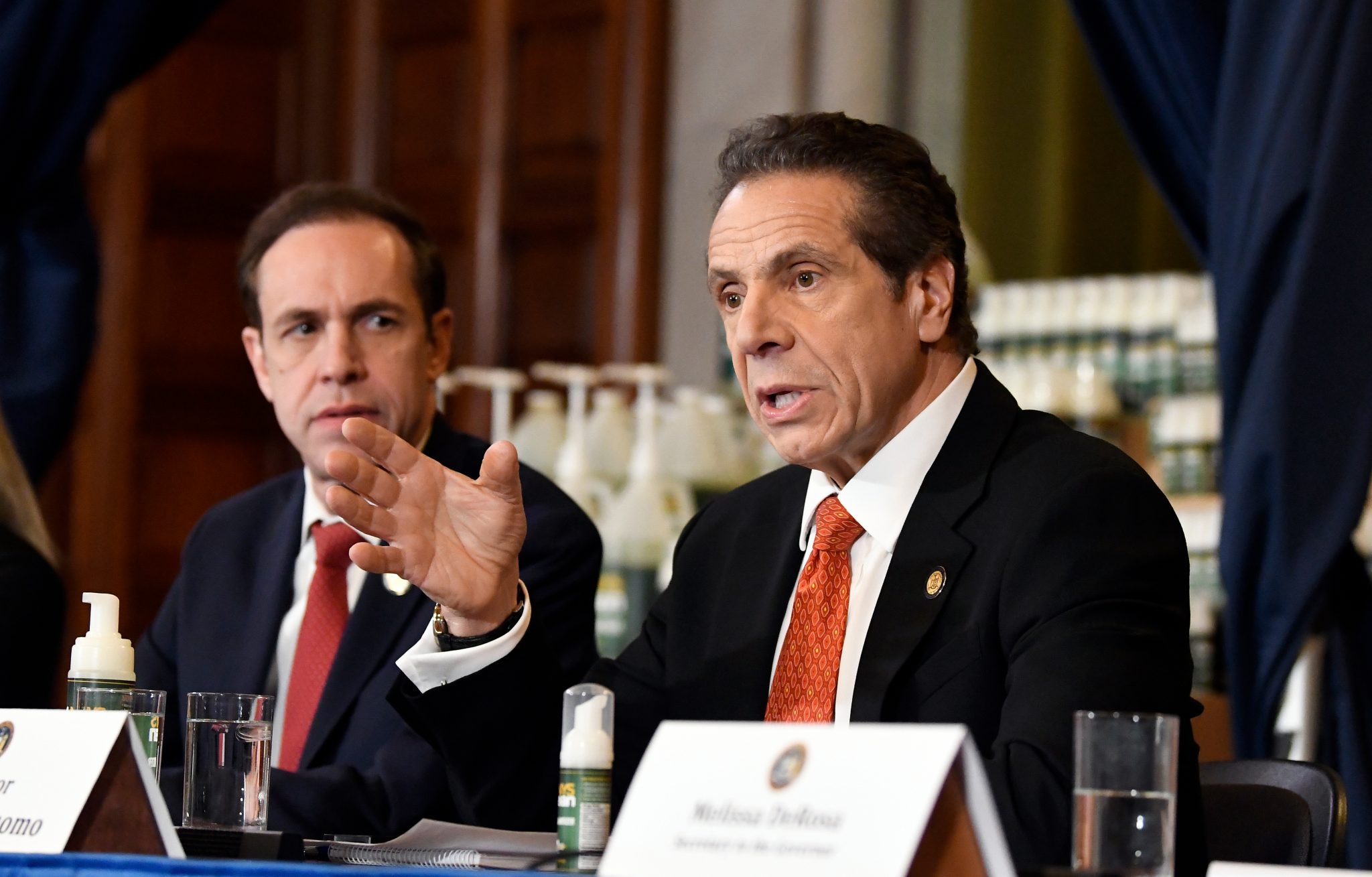 Across the country, state and local officials are taking steps to halt the spread of the coronavirus. The responses testify to the strength of our decentralized system of government and should comfort Americans in this time of uncertainty.

In the epicenters of the sickness stringent measures are in place. For example, New York Gov. Andrew Cuomo has closed schools, casinos, gyms, movie theaters, bars, and restaurants.  In the San Francisco Bay area, seven counties have ordered citizens to shelter in place, thus prohibiting them from leaving home except for essential work or needs.

In states where the dangers are more attenuated, less restrictive approaches have been adopted. South Carolina Gov. Henry McMaster, for instance, has closed all public schools, but has only recommended that large public gatherings be avoided.

Unfortunately, too many Americans expect or want a national response akin to that of Italy with its nationwide lockdown.

There are many problems with such an approach for the United States. First, the United States is 33 times larger than Italy and not as densely populated. A one-size-fits-all remedy is nonsensical in a continental nation where a third of the population still lives in a rural environment. While a broad shelter-in-place rule might make sense in the San Francisco Bay, it would not be suitable for, say, Sanborn, Iowa.

Second, a single national response could actually hamper the fight against the disease. Under our federal system, states are supposed to serve as laboratories of democracy where various approaches to various public problems may be tried. Based on the effectiveness of these measures, the other states can watch, learn, and tailor their responses appropriately.

Third, the federal government has no broad “public health power” enumerated in the Constitution; control of infectious diseases is thus left to the states.

The states, absent restrictions in their own constitutions, possess the “police power” and may make laws for the health, welfare, and safety of the people. Chief Justice John Marshall recognized this in an 1824 court case, Gibbons v. Ogden, in which he said that “Inspection laws, quarantine laws, health laws of every description” belong to the reserved powers of the states.

Of course, the federal government has claimed a limited role in this arena through its power to regulate interstate and foreign commerce. Under the Public Health Service Act, passed in 1944, the Secretary of Health and Human Services is authorized to regulate “the introduction, transmission, or spread of communicable diseases from foreign countries into the States or possessions, or from one State or possession into any other State or possession.” In other words, federal involvement is supposed to be limited to individuals crossing a state border or entering the United States from foreign countries.

President Trump has been right to avoid heavy-handed federal mandates. The states, per their constitutional role, have all the police power they need to address the coronavirus crisis and have been taking appropriate actions.

Moreover, even in China, where the majority of reported coronavirus deaths and cases had occurred before this week when it was overtaken by Italy, the situation appears to be improving, according to the Chinese government. “I hope it’s true. Who knows?” President Trump said yesterday when asked about the Chinese claim that the situation has improved. “I hope it’s true.”

It would be a grave mistake to demand, or acquiesce to, expanded federal powers based on fear and panic. History teaches that authority claimed by the federal government in times of real or imagined emergency is seldom abandoned.

What sort of country do we want when the coronavirus scare is over? One hopes it’s one that still respects the constitutional and practical benefits of a federal system that has served us well for 229 years.

William J. Watkins, Jr., is a research fellow at the Independent Institute, Oakland, California, and author of Crossroads for Liberty: Recovering the Anti-Federalist Values of America’s First Constitution.