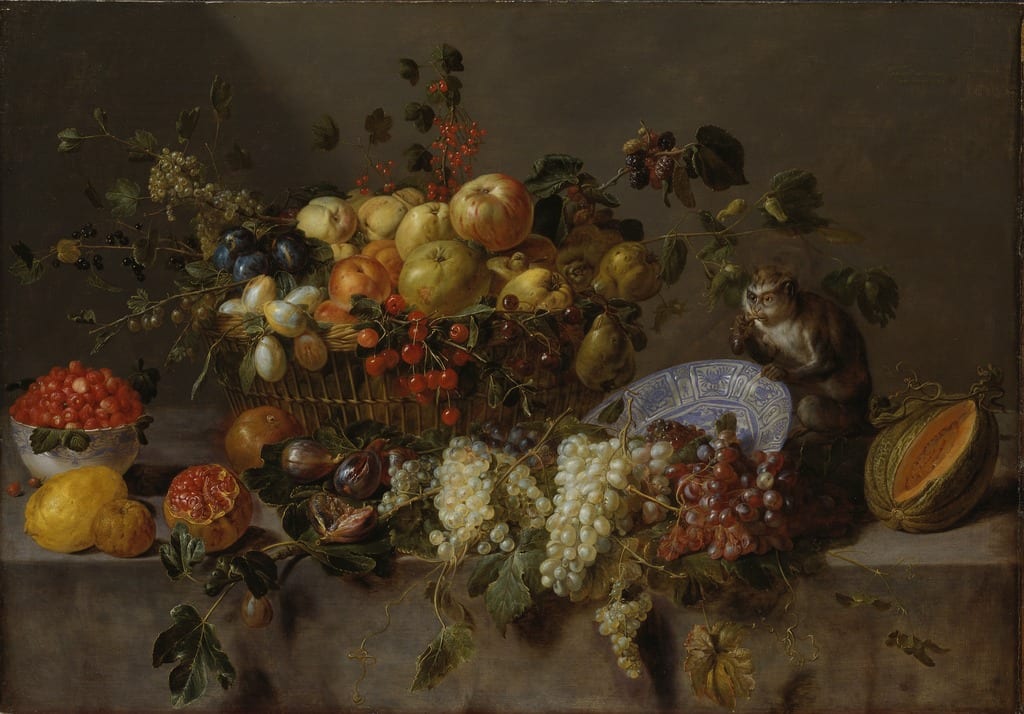 At St. Vincent’s Hospital in Worcester, Massachusetts, visitors immediately encounter a waterfall, trees, massive rocks, and a pathway for hospital-goers interested in a stroll all located underneath a glass atrium. The massive indoor nature preserve of sorts appears about half the size of a football field. It provides peace and tranquility in a place in need of such comforts.

Once one gets past the beauty and grandeur of it, thoughts run to the expense. Americans spend $3.5 trillion on healthcare annually. The lavish look of so many hospitals reminds that these institutions bankrolled in part by third parties — tax dollars and insurance companies — do not cut corners. The sheer majesty of so many big-city hospitals — and even, as this one shows, medium-sized city hospitals — acts as a metaphor for the entire healthcare system. We waste a lot of money.

IU Health in Indianapolis boasts a monorail-like People Mover that shuttles patients, families, employees, and anybody else who cares to ride between hospitals for free. Cedars-Sinai in Los Angeles offers deluxe maternity suites featuring such perks as access to a “personal doula,” “soft colors and recessed lighting to offer a soothing environment for laboring women,” and an “in-room refrigerator stocked with complimentary chilled juices and bottled water.” Even hospitals labeled “struggling” struggle to avoid lavish spending. The New York Post reported in 2016 that Brooklyn’s SUNY Downstate Medical Center paid consultants $83,000 for such frills as “pricey rooms at the Carlyle Hotel on the Upper East Side, a booze-infused ‘team dinner’ at the Docks Oyster Bar in Midtown, and sticker-shock limo bills.”

Banks, boasting marble interiors, hulking facades, and, in some cases, Tiffany stained glass, once advertised their wealth to Americans. This came across as less a taunt than reassurance that instructed customers that the bank, and the customer’s money, remained in safe, trusted hands unlikely to pick up stakes and bolt. The opulence of American hospitals seems more a nod to conspicuous consumption and the product of tax-dollar subsidization even in the cases of supposedly private endeavors.

CNBC reports on a company bucking this trend.

Dignity Health St. Rose-Dominican Neighborhood Hospitals increasingly specializes in opening micro hospitals. Rather than 1,000 beds, they may contain a dozen. Some average 11-minute wait times for care. They deliver babies, replace knees, respond to heart attacks, and treat gunshot wounds. For care requiring more specialization and expense, such as cancer treatment, they might refer patients to larger institutions.

“We only transfer 5 percent, or sometimes in other locations, 4 percent of our patients,” Laura Hennum of Dignity Health St. Rose-Dominican Neighborhood Hospitals told CNBC. “We treat or discharge the vast majority of patients we see.”

The convenience and cost of such an institution appeals. Obviously, the basic idea appealed to Apple, which launches a series of well-publicized AC Wellness clinics to serve employees. Apple, like Amazon, Berskshire Hathaway, and JP Morgan Chase, thinks that a better, cheaper way exists to provide quality healthcare.

Micro hospitals appear as a small piece of this puzzle. Americans spend an average of over $10,000 per person on healthcare annually. The $3.5 trillion we now collectively spend looks to approach $6 trillion by 2026.

Nobody wants a dreary hospital. Stays prove dreary enough. And healthcare on the cheap, unlike skimping on a meal or clothing, seems like a bad idea. But the way Americans spend on healthcare cannot continue without sending the government further into debt, crippling the economy, and bankrupting citizens.

Congress failed last summer to pass legislation addressing this pressing issue in any meaningful manner. The private sector, in ways large and small, problem solves. This makes sense. As healthcare stands to devour $5.7 trillion of our economy less than a decade from now, the private sector figures to look for profits within a shrinking economic pool. The expense of healthcare — not taxes or regulations or anything else — serves as the primary reason for this.