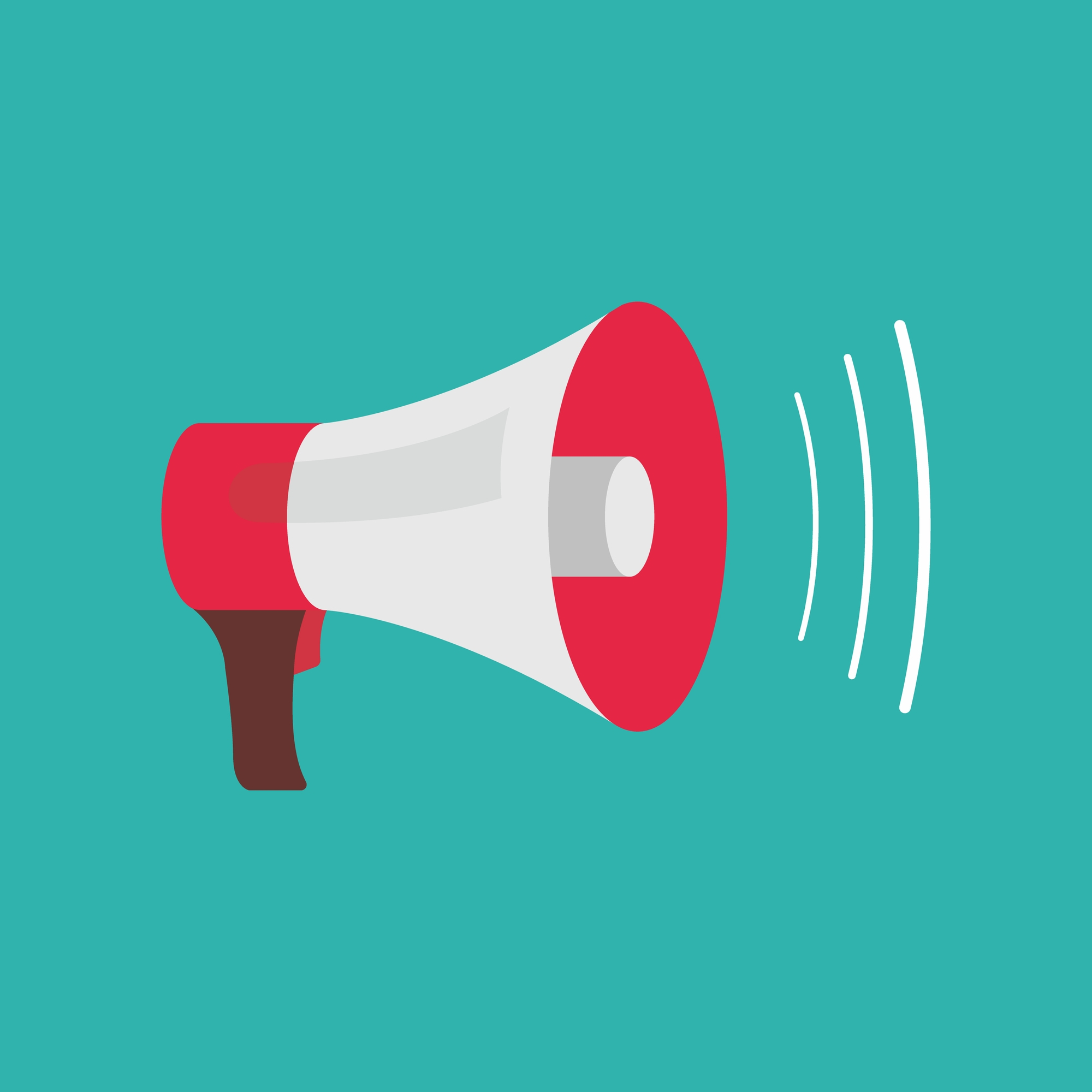 Few things in the political landscape are as important as language and communication. So why have many conservatives jettisoned semantic clarity?

As a 22-year-old young man and university student, I am deeply aware of the influence that language and semantics play on young, malleable minds. The unattractiveness of conservatism for much of today’s youth begins with its method of communication.

The Austrian-British philosopher Ludwig Wittgenstein famously wrote in his Tractatus Logico-Philosophicus: “Alles was überhaupt gedacht werden kann, kann klar gedacht werden. Alles was sich aussprechen läßt, läßt sich klar aussprechen,” translated freely into English as “Everything that can be thought at all, can be thought clearly. Everything that can be expressed, can be expressed clearly.” This magnificent, banal insight is dishonored by many politicians, not least by those of a conservative persuasion.

Politics is, at its most basic level, a linguistic activity. Both enticing the voter with political theater and satisfying the voter with policy rely on language and communication. These cannot be separated from politics, just as the idea of a mountain cannot be separated from the idea of a valley, to put it by an analogy from René Descartes’ Meditations.

Today, however, conservative communication is characterized by memes, internet forums, and slogans. While it is undoubtedly good that conservatives can get to know each other online, the anonymity granted by the internet encourages people to push opinions they otherwise wouldn’t. Liberals can then extract these more foolish opinions and use them to characterize the entire conservative movement.

In the problem lies an opening for a remedy: conservatives can set themselves apart from liberals with semantic clarity. Conservatives do not need the same flimsy semantic tricks as the leftist politicians who, to justify the existence of their fables and fantasies, decorate an intellectually empty box with expensive words. So why does much of today’s conservative despise clarity?

More so than ever, conservatism must think about both what and who it wants to appeal to, and how it wants to do so. Family values, peace through strength, and respect for history and tradition are some key themes that conservatives can focus on to distinguish themselves from the left.

But these are also themes that deserve more than a tweet or slogans on an Instagram story. They are themes that need adequate framing and powerful articulation to penetrate the hearts of voters. It is precisely in these political semantics that conservatives can reach voters. For example, just look at the impressive linguistic persuasiveness of great conservatives like Ronald Reagan, Barry Goldwater, and Sir Roger Scruton.

Speaking clearly and adequately is a duty for conservative politicians. They should speak frankly to their fellow man, avoid losing themselves in semantic obscurity, and deliver a message of intellectual honesty. Don’t let the conservative tradition die under opaque mutterings.