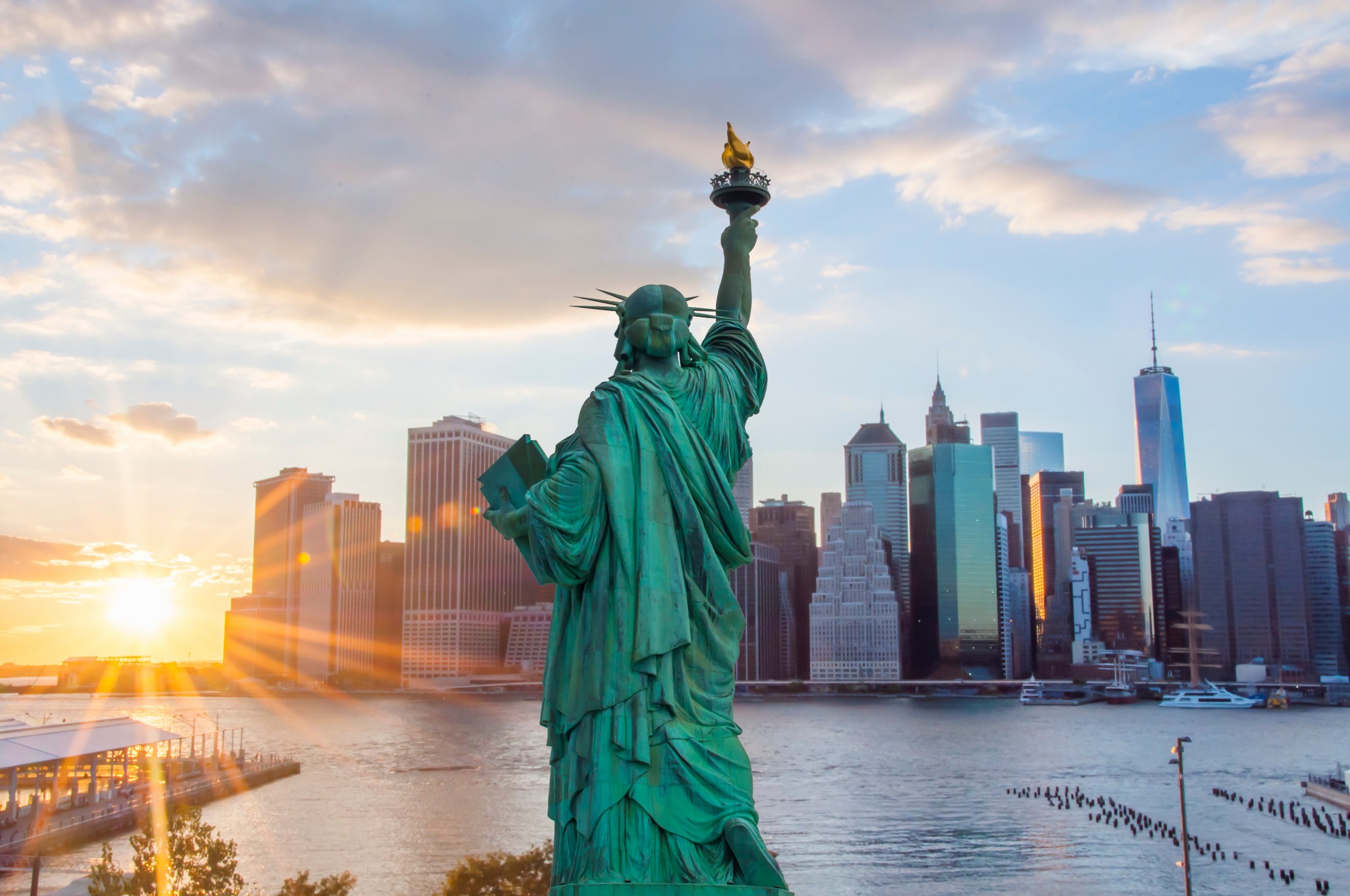 My father-in-law, Alexander Guttmann, was an erudite Talmudic scholar. He was trained in academic critical scholarship (what that once meant before CRT and its friends came along), as well as in the more ancient Jewish version of disciplined study.

From those perspectives, he often used to say, “Our main concern should not be whether something is new or old, but whether it is good or not.”

As someone naturally inclined towards conservatism, I am fascinated by the past. I know it is a duty to make sure the best of what we humans have worked out and held fast to is appreciated and conserved for the benefit of all who live now and will come after. As a Nobel Prize winner wrote in a lyric, “It sure has been a long, hard climb.” Now that we have the perspective that humanity’s climb gives us, we should at least see the stunning view. Why should we deliberately lower our eyes and pretend that we are still in the basement?

On the other hand, my own Jewish traditions, preserved against all odds, teach me that until we reach a world of peace and blessing, all is not yet accomplished. Think of the words of the prophets:

They shall beat their swords into plowshares and their spears into pruning hooks. Nation shall not lift up sword against nation, they shall never again know war . . . The wolf shall lie down with the lamb, the leopard lie down with the kid . . . The world will be filled with the knowledge of God as water covers the sea-bed . . . Death will be swallowed up forever and the Lord God will wipe away the tear from every face.

We dare not stop the climb until we have reached the summit; that is our goal. Otherwise, we would not be preserving what the past was all about — enabling us to reach the top.

The past itself tells us we still must go on to what has not yet been achieved.

In the light of this, I find it reasonable and clear that no matter how strong we find the pull of the achievements of the past or the promise of the future, we must admit that neither one has the exclusive truth. Neither one is or can be in full possession of the good.

As a matter of observation, I think that we conservatives admit this more easily than the progressives, at least the progressives of today. There are certain ways that we do seem to go about things that are meaningfully different and because of which, I am not ashamed of my conservative inclinations.

For instance, a comparison of the charitable giving habits of those who self-identify as liberal/progressive on the one hand and those identifying as conservative on the other is revealing. As reported in a 2018 study in the academic journal Nonprofit and Voluntary Sector Quarterly, Republicans tend to give more charitable donations than Democrats, who instead tend to vote for higher taxes. We might reasonably say that it is because conservatives tend to view private virtue as primary; if something is good, it is better for us to choose it ourselves rather than it be forced upon us.

In these last years, this difference has sharpened. Many in these pages, myself included, have noted how modern progressivism has regularly taken on the airs of religion and a very intolerant one at that. Skepticism about its positions is treated with anger; differences of opinion are accounted as heresy; and there are no qualms about denying the most fundamental political liberties to their supposed enemies. Those enemies would be not only those who would contest their bid for power, but even those who criticize progressive dogmas as only opinions and often mediocre ones at that.

This current progressive mindset does not promote humility. The true believer does not need to waste time with humility. Like the Communist fellow-traveler poet, Maikovsy, he kicks God off the throne in his own mind and heart, and puts someone like Mao or Che or Lenin there instead. Perhaps he is not chanting Maikovsky’s doxology, “Lenin lived; Lenin lives; Lenin will yet live!” But he believes in the absolute truth of his program with the faith of a Torquemada, a Sicari, or a bin Laden.

This is a proper and necessary criticism of many of our fellow citizens on the Left. But there is no less a lesson for ourselves here. In other eras, conservatives have been the ones who made their politics a god. We are not immune to it today.

The ones who fight against democracy, the techno-autocrats of the CCP and their wannabes in America and around the world, are deeply invested in destroying the strength of our American society — faith in government of, by, and for the people. If we cannot talk to each other, if the last word is hate because we cannot or will not find the humility to talk to others as fellow citizens, then those enemies will beat us. Even in our deadliest quarrel, Lincoln tried to turn us towards the mystic cords that bind us towards charity, and away from malice. His victory in preserving this form of government is something we must preserve, and his lessons taught in powerful, resounding language, we must take to heart.

We who cherish liberty know that free conversations keep us growing and sharp. We know that it is the will of Nature and Nature’s God that we have such diverse properties, meaning by that what the Founders meant — not only the land and the other wealth that we own, but the gifts of intelligence and sensibility, of heart, and of spirit.

The ideological wars we are forced to fight today must be seen as any other war; something forced upon us, something that we must win, but only to return us to how life should be — a life of peace. Churchill pointed out that civilized society is a society civilian and civil. Though cherishing the bravery of those who risk all to defend us, the triumph of the soldier is to allow a life of liberty and a peaceful society to survive and thrive, despite the many wolves and leopards that have stalked us throughout history. We must stand for something beyond.

In the end, it is not just the superior courage that liberty inspires that brings us the ultimate victory. Rather, it is the power of what we live for — a real life together as people in which our supreme role is not to cancel each other out, but to value and benefit from each other’s unique and irreplaceable gifts. We are meant to complement each other as the parts of a single organism. And we know with certainty that such an organic unity cannot be artificially imposed from without, but can spring from within under liberty.

The mendacity of the shrill ideologies that so trouble this age is self-evident. That is why the ideologues have to keep shrieking and clawing. They fear that if there is a moment of reflective calm, the nakedness of their ideas and the bankruptcy of their idols will be exposed. And so they keep up their endless stream of breath-taking provocations.

It will not last. It cannot last. Our faithful perseverance to our religious commitment, constantly teaching that we are whole in ourselves only when we choose to be at one with our fellows, belies the immodest assertions of those who believe human oneness must come as a result of their coercive power over everyone else. Knowing who we are and what it means to be human gives us a power far greater than that of the brittle ideologues who can never grow and learn because they believe they have the exclusive and entire truth.

What we conserve for ourselves and our children and our children’s children is this living faith in the people that only our commitment to liberty can adequately express. We are made in the image of our Creator, who has invested an essential truth in each of us. We don’t need to remake each other, but to love each other in a way that joins our truths together. Instead of warring, we seek to inspire, and to work together to realize the true civilization.

This is prophets’ dream and the dream of that City on the Hill that we know this country can become.