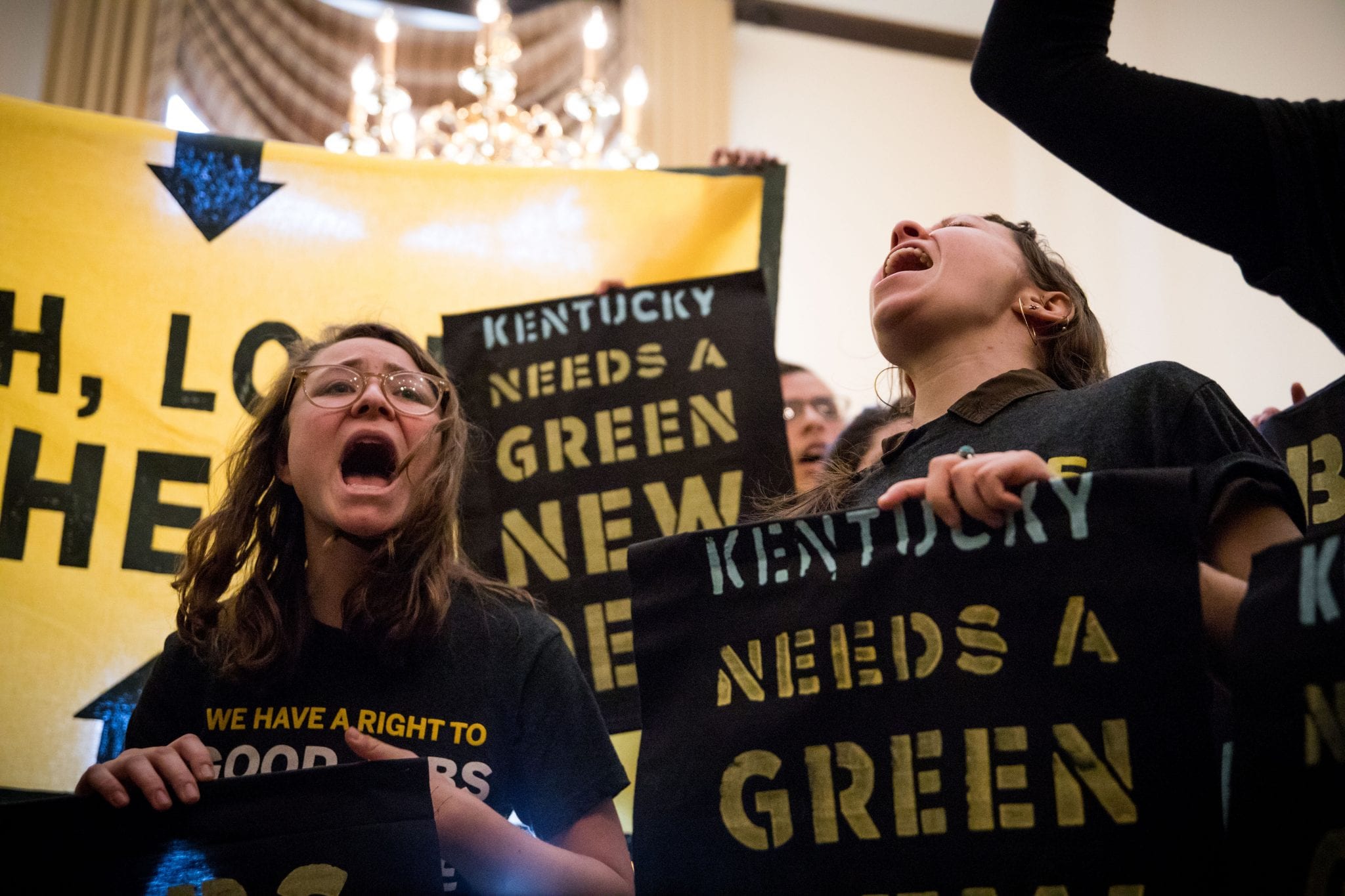 Here’s some advice for incoming college students: If you want to be really radical, be a conservative. New students entering college immediately encounter this paradox: If the Left prevails, how can embracing it be rebellion? Common sense tells us it cannot, but of course common sense is among the scarcest commodities on campus. A primer on modern rebellion is therefore a necessity.

The mass exodus from America’s homes to its colleges is about to begin. It is an annual migration rivaling the Serengeti’s in scope, if not in content. Our young imagine they too are going into the wilds. Actually, they are headed into the milds of liberalism, the great game preserve of the Left.

Here within its confines of unreality, the Left flourishes like a protected species. Would that it were endangered. Here, however, it thrives as in no other place. Absent its natural predator, reality, in whose close proximity the Left cannot long survive, the Left has over-reproduced to the point of population saturation.

It was not always this way. Two generations ago, in the 1960s, when campuses ignited, students rebelled against — if not a conservative culture there — at least a staid establishment one. To JFK’s invocation to “ask not what your country can do for you, ask what you can do for your country,” they shouted “NO!” They self-satisfiedly refused The Greatest Generation, who largely had never been to college, or, if they had, had earned the GI Bill on the battlefields of Europe and the Pacific.

Of course, the Sixties’ college campuses were not really all aflame. As with most things of the Left, this was gross exaggeration.  Relatively few were, but they became the template for what the Left wanted colleges to be and what they have carefully cultivated ever since. Sadly, they have mostly succeeded.

The campus culture of liberalism has taken root, cultivated to the point of requirement by those who have never left the game preserve: Administrators, professors, and the myriad of other hangers-on who, under the auspices of preparing others for the wilds beyond their game preserve gates, will do anything to avoid going there themselves.

With two generations having now passed, these self-styled radicals are now the Establishment. Therefore, “rebelling” by joining a “rebellion” 60 years old is not rebellious behavior at all; it is conforming. Today’s campus Left demands such conformity to a greater extent than the Establishment they displaced ever did.

These Pharisees of “fairness” adhere to myriad rules, which serve to strangle the ideals they profess — the first of which is free thinking. In these incubators of the perpetually offended, it is a miracle any students survive to release into the real world beyond.

Until then, students have the luxury of four years to romp and play in the game preserve. Immediately they will be shown the standard for today’s conformity and told that by conforming to it they will truly shock. Of course, this cannot be. It is impossible to rebel by simply conforming to the same standard as those around you.

It seems so obvious. But where and how to start in a college world devoid of readily recognizable conservative answers? Of course, one could show up sporting a MAGA cap, but, on many campuses, this might end a college career before it begins. Better to go slow in going right — lest the shock to the Left be too great too quickly.

It would be great to read Saul Alinsky — and then apply his rules against the local liberal elite. Another good first step would be to get your eyes on Ayn Rand, George Will, Russell Kirk, Milton Friedman, Thomas Sowell, and the recently deceased Charles Krauthammer. Get your ears on Rush Limbaugh, Sean Hannity, and Mark Levin.

Remember why you are really at college: It is a means to an end, not an end in itself. Make a schedule and stick to it — including, and especially, your graduation. Go to class. Go to the library when you are not in class. And on weekends, when you are not at the library, go to religious services — off campus.

Be neither dependent nor a victim. Both rank among the Left’s top “majors” for good reasons. If you are dependent, the Left gets to take care of you; for that they need more government; and because you are dependent, more government is justified. It’s a perfect liberal circle. Of course, nothing makes your dependency more sympathetic than being a victim; hence, liberals are always looking to categorize new ones and encourage everyone to become one, whether the description truly applies or not.

Instead, be truly radical: Be independent and responsible. Nothing will drive liberals crazier, because both attributes unravel the cycle the Left wants to establish. And refuse to be a victim — even if you really are one.

Do not attend the revisionist rally against some dead stalwart of the past whom the Left wants to erase because he is now accused to be               (fill in the blank: racist, homophobic, xenophobic, misogynistic, or anti-something). Do not wear the T-shirt with the meaningless slogan espousing a sentiment that the Left supports on fabric, but not in reality — such as “Reject Hate.”

Today’s radicals will not major in “social” courses. Nothing should flash “DANGER” to would-be radicals more than a course listing that reads “______ Studies.” Today’s radicals should look to take at least one economics course, because economics is a subject the Left has yet to solve or undermine.

For those looking to confound the Left, immediate success is right at hand. Simply do not be angry. Liberals are always miserable — forever identifying problems, but never solving them. It is no coincidence that the Left’s agenda always starts with someone else’s resources. Or that it ends as soon as others’ resources do. Immured in such impotence, it is no wonder they are an angry bunch. Do not be.

Avoid the relativism of liberalism, as well. Once you accept the lie that absolutes do not exist, the door to leftist conformity swings wide open. For the real rebel, right and wrong, black and white, do exist. The Left wants everything subjected to its subjective standard, because it puts them in charge. Objective standards deny them the opportunity. Therefore, choose the objective.

Finally and most importantly: if you do nothing else, leave with a degree. The surest way to college conformity today is to stay in the game preserve. The longer you stay past the normal time needed to get what you came for — a degree to help you in the real world — the less likely you are to ever see the real world. Or to recognize it when you do see it.

Ultimately, leaving college will be the single most non-conforming thing you can do. Graduation is a rejection of the false safety of the sanctuary, which is the only place leftism can truly thrive for long.

So, to those about to undertake their college migration, recall the words of one of the Left’s latest victims, Thomas Jefferson: “I hold it that a little rebellion now and then is a good thing … ” It is natural to aspire to shake the bars of the preserve. Just know that to do so today, you must pull to the right.

J.T. Young served under President George W. Bush as the director of communications in the Office of Management and Budget and as deputy assistant secretary in legislative affairs for tax and budget at the Treasury Department. He served as a congressional staffer from 1987 through 2000.
Print