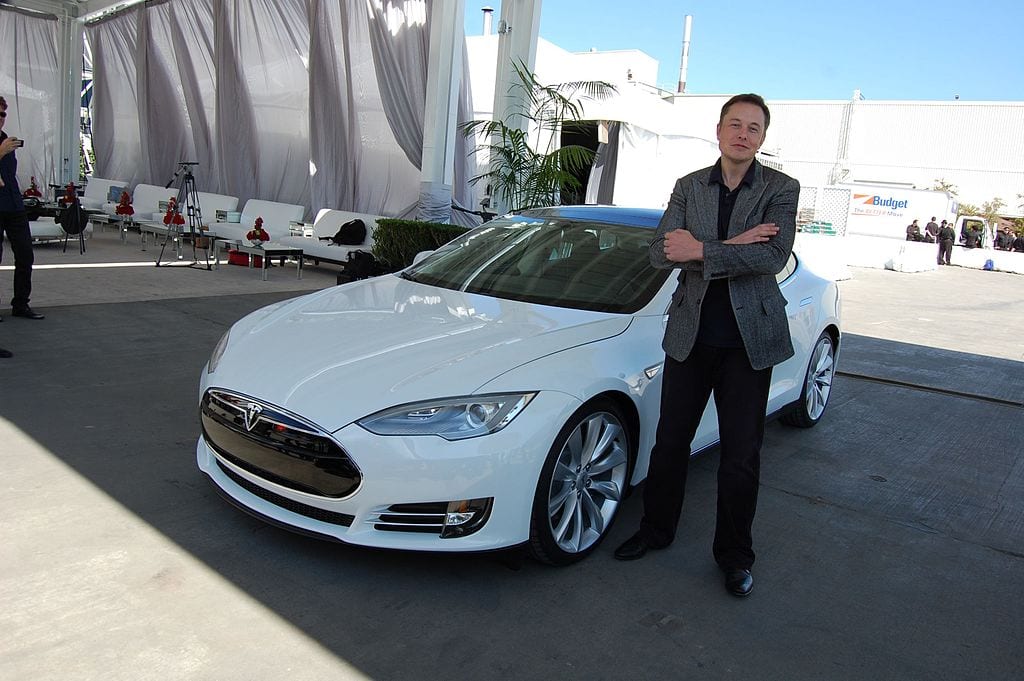 That’s the sound of the majority of taxpayers being shocked at the tax credits that electric car buyers continue to receive — a credit that may be extended as part of a tax-extenders package during the lame-duck session of Congress.

As some of the biggest brands such as Tesla are exceeding that 200,000 milestone, Congress is considering continuing the credit even farther under President Trump.

“When politicians talk about the need to subsidize costly electric cars, they fail to tell you that the hundreds of millions of dollars of subsidies that taxpayers are paying for are just another giveaway to the wealthy,” said Wayne Winegarden, the institute’s senior fellow in business and economics and author of a recent study on the issue. “Taxpayers should start asking elected officials what benefit we are getting from these expensive subsidies that only benefit upper-income households.”

Windegarden found that the total value of federal manufacturing grants and loans over the lifetime of the credit is nearly $41 billion, and that some states such as California offer additional credits that can add up to more than $13,000 per car. He argues that there wouldn’t be mass demand for electric vehicles “without government playing car salesman.”

“If government wants to encourage an electric car future, it should embrace the free market and remove the barriers to cheap and efficient car manufacturing that drive up costs too high for most drivers,” Winegarden said.

U.S. Sen. John Barrasso, R-Wyoming, is turning the wheel in the other direction, having introduced “The Fairness for Every Driver Act” that would repeal the credit.

Barrasso’s legislation would also mandate that alternative fuel vehicle operators pay into the Highway Trust Fund via a fee. Drivers of electric and hybrid vehicles currently get a pass on that gas tax. That’s an important component of the bill since the revenue from that fund is already stretched thin to pay for repairing the nation’s crumbling roads and bridges.

“My legislation levels the playing field for all drivers across America,” said Barrasso, who chairs the Senate Committee on Environment and Public Works. “Gas, electric and alternative fuel vehicles use the same roads.”

The Manhattan Institute estimated eliminating the credit and implementing the fee would save taxpayers who don’t drive such vehicles about $20 billion over the next 10 years.

The legislation, S.3559, was read twice on Oct. 6 after its introduction and referred to the Senate Committee on Finance.

“Tax breaks should not benefit a narrow group or industry,” he said. “They should be broad, and lift, not weigh down, the economy.”