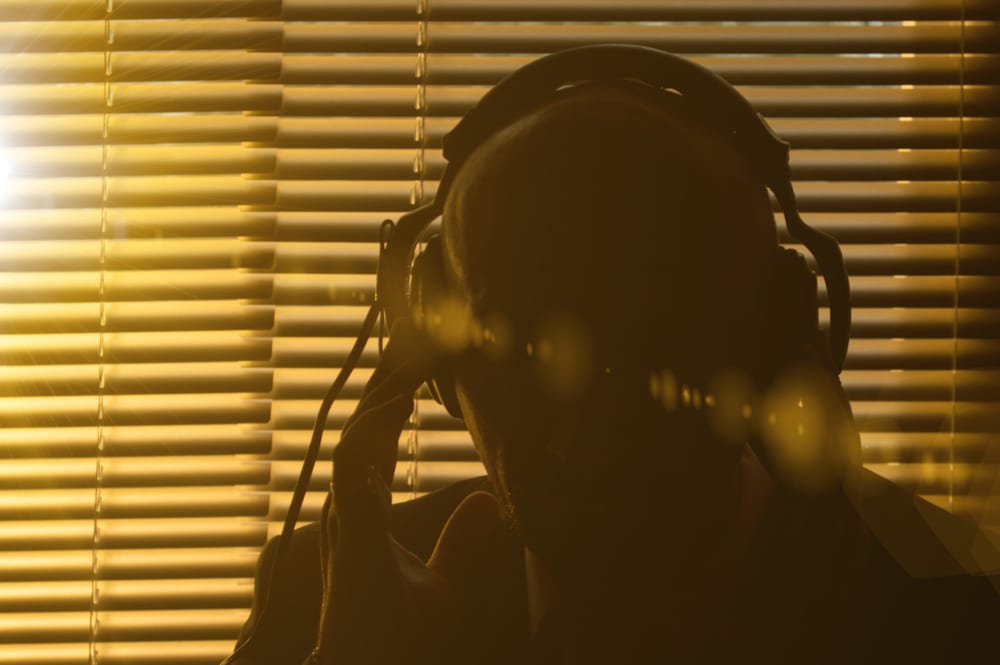 The House recently voted against an amendment to the Foreign Intelligence Surveillance Act (FISA) Section 702, proposed by Reps. Justin Amash (R-Mich.) and  Zoe Lofgren (D-Calif.). FISA Section 702, which was authorized as an addition to the 1978 FISA Act in 2008, was intended to be used solely to monitor communications by foreign nationals outside of the United States.

In recent years, Edward Snowden’s revelations showed that Section 702 provided the government with a legal cover to collect data on communications between millions of U.S. citizens without warrants or probable cause. According to a National Security Agency (NSA) transparency report from April 2019, in 2018 communications by U.S. citizens or residents were queried 9,637 times, over 2,000 more queries than the previous year.

The Amash-Lofgren Amendment would have withheld funding for Section 702 in the budget for fiscal year 2020. If it had passed, any requests for Section 702 funding by governmental bodies such as the NSA would have had to make an express commitment to not use those funds on the warrantless collection of U.S. citizens’ data.

Forty-seven organizations, including the ACLU, the Electronic Frontier Foundation, and FreedomWorks, urged Congress in a June letter to pass the amendment in order to “significantly advance the privacy rights of people within the United States.” Two Republican representatives, Chip Roy (R-Texas) and Jim Jordan (R-Ohio), rose to defend the amendment during the ten minutes of debate it was afforded. Despite these endorsements, the amendment was struck down 252-175, with over 100 members of each party voting against it.

This is not Justin Amash’s first encounter with FISA reform. In 2017, when Section 702 was up for reauthorization, he sponsored a similar amendment. It would have made warrants necessary “to collect communications of or about a U.S. person.” The bill was cosponsored by a range of representatives from both parties. That attempt, too, was quickly struck down, this time by the Trump administration. Then-press secretary Sarah Huckabee Sanders issued a statement stating that “the Administration strongly opposes the ‘USA Rights’ amendment to the FISA Amendments Reauthorization Act.”

The Trump administration’s position on FISA reform  is especially inconsistent in light of President Trump’s numerous damning indictments of FISA abuse on Twitter. This inconsistency is clear in the actions of other notable critics of FISA abuse, including Rep. Devin Nunes (R-Calif.). Nunes published a June 2018 memo in which lamented the “troubling breakdown of legal processes established to protect the American people from abuses related to the FISA process.” Yet Nunes was among those who voted against the Amash-Lofgren Amendment. Responding to an attack during a town hall with Michiganders, Justin Amash claimed that Nunes and the Republicans who criticized FISA usage by the FBI but rejected his amendment “want to protect the president, but the rest of you? Forget about it.” The latest FISA vote seems to confirm this accusation.

The rejection of Amash and Lofgren’s amendment was also illustrated Democratic hypocrisy. Representatives such as Adam Schiff (D-Calif.), who has repeatedly claimed that President Trump has abused executive power and colluded with foreign powers, voted against the amendment, allowing the executive to spy on American citizens. Notably, Eric Swalwell (D-Calif.), a candidate in the Democratic presidential primary, who has tweeted about Trump more than any other candidate, also voted against the amendment.

Those who rejected reform would have done well to heed Jim Jordan’s Twitter warning from last month, which he repeated during the debate: “If the intel community can target the President for political reasons, imagine what they can do to any one of us.” It seems, however, that Congress has no intention of pushing back against threats to Americans’ privacy, despite their constant claims to the contrary.