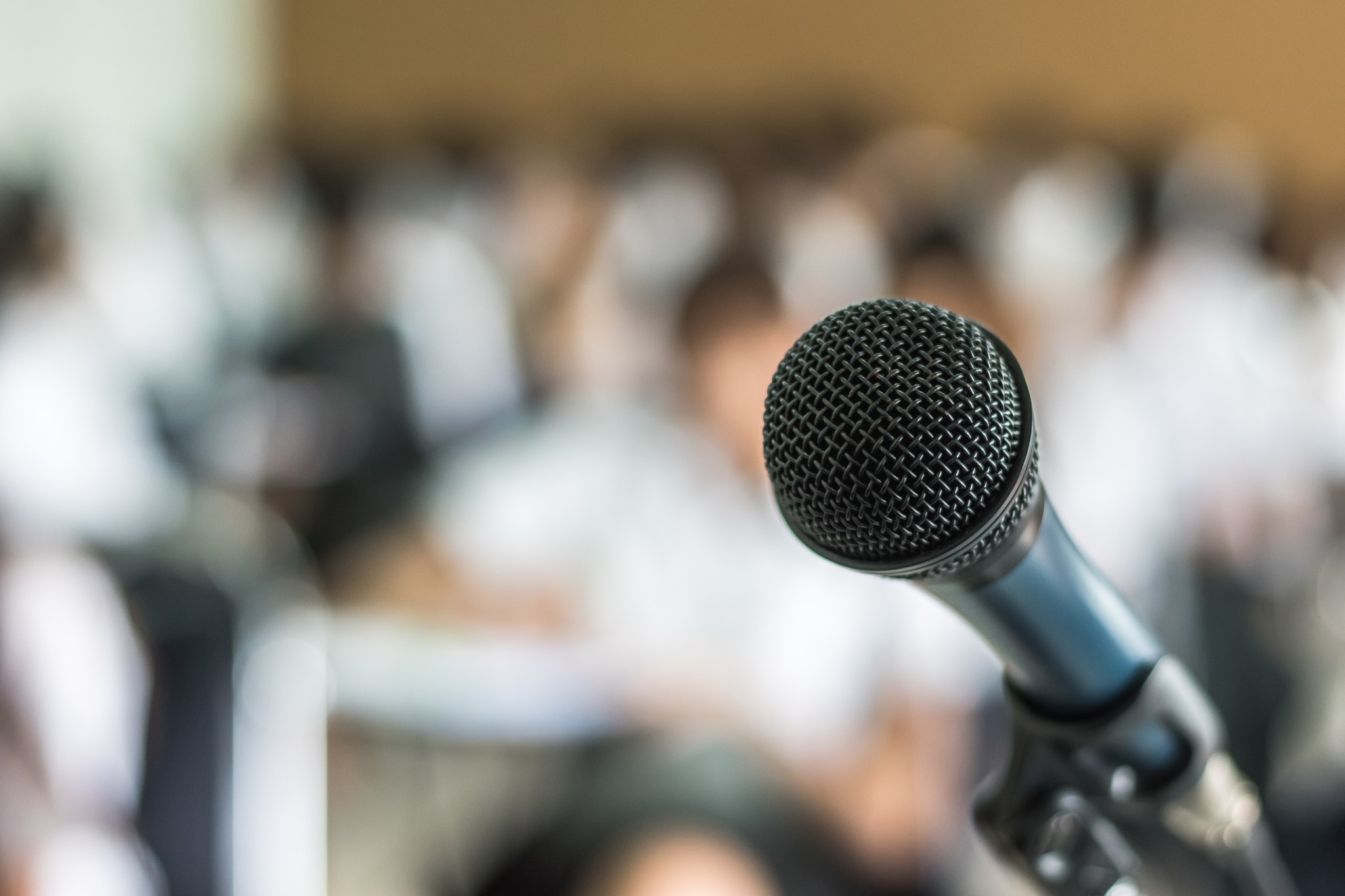 The recent passage of the CROWN Act, Creating a Respectful and Open World for Natural Hair, was a frivolous embarrassment to the world’s greatest deliberative body. This legislation was redundant since the Civil Rights Act already bans racial discrimination. But it was also insulting to the Americans concerned about inflation, rising crime, and the threat of world war.

It’s hard to believe that with a massive bureaucracy already prosecuting the smallest minutiae of perceived civil rights violations, a bipartisan majority of Congress thought frizzy hair merited even more protective regulations. Meanwhile, there is a real plague of discrimination that everyone acknowledges, but few are willing to fight: viewpoint discrimination.

Our crisis of free speech is not a canard of right-wing partisans, as some commentators have argued. Just weeks ago, the editorial board of the New York Times published an article entitled “America Has a Free Speech Problem,” writing, “Americans are losing hold of a fundamental right as citizens of a free country: the right to speak their minds and voice their opinions in public.” Indicative polls from Siena, Pew, and Knight-Ipsos reveal shocking levels of self-censorship and dread of being “canceled” for political incorrectness. “It’s a free country” used to be a commonplace expression; now it’s a sarcastic joke.

Elon Musk recently waded into the conflict over free speech by financing a takeover purchase of Twitter. He has been forthright about his goal of ending Twitter’s censorship and politically slanted content moderation. If he manages to restore viewpoint diversity on controversial issues, this can only be a plus.

But the First Amendment should not require the intervention of billionaires cherry-picking which corner of the public square they will rescue from the thought police. Nor should free speech protections be limited to Big Tech. Antitrust law, the removal of Section 230 content protections, and other legislative tactics that some in Congress have proposed can serve as a valuable tool to intimidate companies like Google and Amazon into reducing censorship. But this would only permit online speech to remain online without being deplatformed. It would not reduce the chilling effect that prevents Americans from speaking their minds.

Most people are worried about getting fired, shunned, harassed, and otherwise restricted in the real world, not just the digital world, for publicly saying what they think. Employers and coworkers can ruin a career over a careless conversation. Gossip journalists can capture unguarded sentiments to use for doxxing and shaming. Prosecutors can sift through accused defendants’ text messages for evidence of bias. We’ve created a culture of fear and silence, training ourselves to think and speak within an ever-shrinking window of acceptable discourse.

The CROWD Act would simply add another protected category — arguably the most important category of all.

Meanwhile, a bipartisan majority in Congress will vote to protect hair, but not the thinking that takes place just beneath it. Forget the CROWN Act. We need a CROWD Act: Creating a Respectful and Open World for Discourse. Legislation that ends viewpoint discrimination would restore a free public square, not only on Big Tech platforms, but also in the workplace, universities, and other walks of life.

The CROWD Act would apply existing civil rights law — enforced through the various offices, task forces, and commissions in the federal government — to protect against the persecution of beliefs besides religion. It would necessarily go beyond the First Amendment’s defense of free speech, in that it would not be limited to government censorship. But it would not be any more onerous to businesses, publishers, and other “hosts” of speech than current laws on race, gender, national origin, or other categories. Arguing that the Bill of Rights guarantees freedom of association is disingenuous when the federal civil rights apparatus effectively prohibits it in practice. The CROWD Act would simply add another protected category — arguably the most important category of all — to these prohibitions against intolerance.

Republicans must double down on free speech as the one issue that affects everything else. GOP candidates must understand how deeply voters care about this issue across the political spectrum. As a political consultant, I only work with candidates who promise to support stronger laws to protect free speech — whether through a CROWD Act or some other legislative vehicle. Don’t trust candidates who dissemble about “small government” as an excuse to allow the First Amendment to become a jurisprudential husk. We can reverse the chilling effect and start saying “it’s a free country” again. Let’s demand nothing less of our leaders.

Austin Stone is Managing Partner at Beck & Stone. He is currently on assignment in Washington D.C., serving as COO for the Center for Urban Renewal and Education (CURE) and Senior Advisor for Latham Saddler, candidate for U.S. Senate. He can be found on Twitter at @ausstone