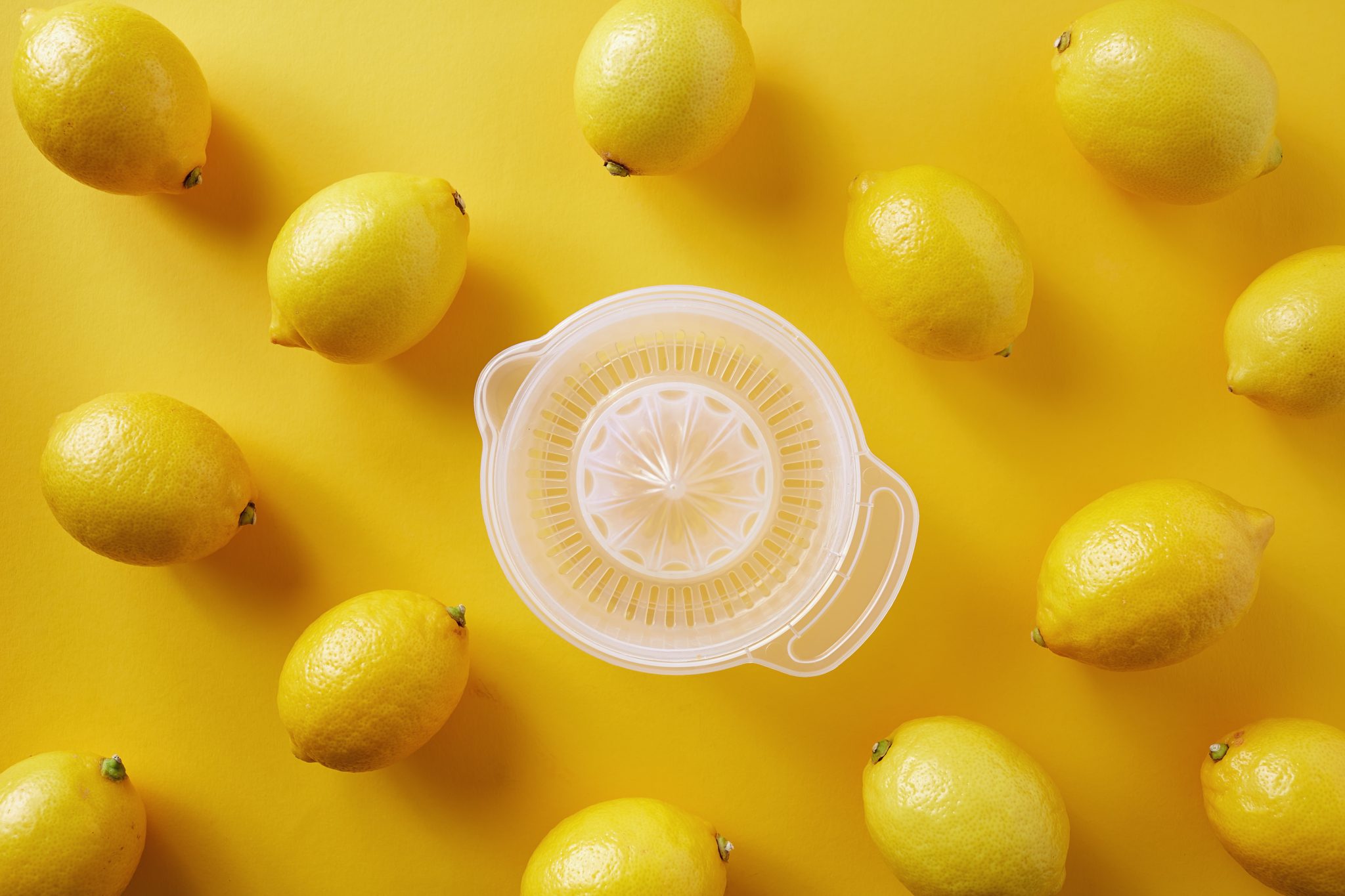 Once again, Congress failed to pass its budget before the end of the fiscal year on September 30. It also failed to do this critical part of its job before the continuing resolution, or CR — which it enacted in September to fund the government — expired on November 21. The sorry result is that Congress compelled itself to adopt yet another CR, one that will run through December 20. If this tale sounds familiar and irresponsible, that’s because it is.

As of now, Congress finds itself, yet again, in the same position it was in last year when it faced a year-end shutdown. Unfortunately, this combination of budgetary cowardice and irresponsibility is not new. As the Pew Research Center explains, “In the four decades since the current system for budgeting and spending tax dollars has been in effect, Congress has managed to pass all its required appropriations measures on time only four times: in fiscal 1977 (the first full fiscal year under the current system), 1989, 1995 and 1997.”

Always the optimist, I hope that Congress will, this time, use the remaining days on the CR to do the right thing on a few items.

First, leave the tax-extender package as it is, i.e., dead. Almost two years ago, a package of temporary business tax breaks known as “tax extenders” were allowed to expire. Not surprisingly, the special interests who benefit from these temporary tax giveaways would like to see them revived. But legislators must resist the call to bring them back, particularly on a retroactive basis. The randomness of the exercise breeds uncertainty, in addition to being bad fiscal, economic, and tax policy.

What’s more, most of these tax breaks are corporate welfare. The work of Adam Michel at the Heritage Foundation explains it best. With rare exceptions, he writes, the tax extenders “grant economic privileges to well-connected industries and allow the government to pick winners and losers in the market. This reduces economic growth and opportunity for those individuals and businesses not granted a competitive advantage by Congress.” In other words, Congress would do well to let the dead extenders rest in peace and move on.

Second, legislators could take the couple of weeks they have ahead of them to implement serious reforms of the U.S. Export–Import Bank. This New Deal–era credit agency is the mother of all cronyism and should be abolished altogether. But too many in Congress eagerly pander to the special interests that benefit from the bank, most of which are large U.S. and foreign companies. This weakness of members of Congress might be somewhat easier to swallow if, at the very least, they agreed to reform the bank during the CR.

Congress could, for example, lower Ex–Im Bank’s lending cap, which would result in a greater share of the bank’s largesse going to the small businesses that legislators claim they want the bank’s activities to benefit. They could also require that a majority of the lending be done in lower-income countries — as opposed to higher-income nations where companies have plenty of access to capital. This change would better meet the bank’s ostensible purpose of directing capital to companies that arguably have inadequate access to it.

There are many more reforms Congress could implement. But under no circumstances should legislators agree to a 10-year reauthorization of Ex–Im Bank. The shorter the reauthorization, the better; it would encourage the agency to be more accountable.

Finally, legislators could use this time to come up with a list of spending cuts that will allow them to abide by the spending caps they agreed to back in 2011. Back in July of this year, Congress and the president announced a plan to raise discretionary spending caps for fiscal years 2020 and 2021. But that move would increase spending by $320 billion over two years. With the deficit soon to be permanently above $1 trillion, Congress should find the courage to abide by the budget caps rather than, yet again, kicking our debt bomb down the road.

There’s a saying that that when life gives you lemons, make lemonade. This time around, let’s hope Congress’ inability to pass a budget on time is a pile of lemons that they can turn into a lemonade of genuine reform and lower spending.