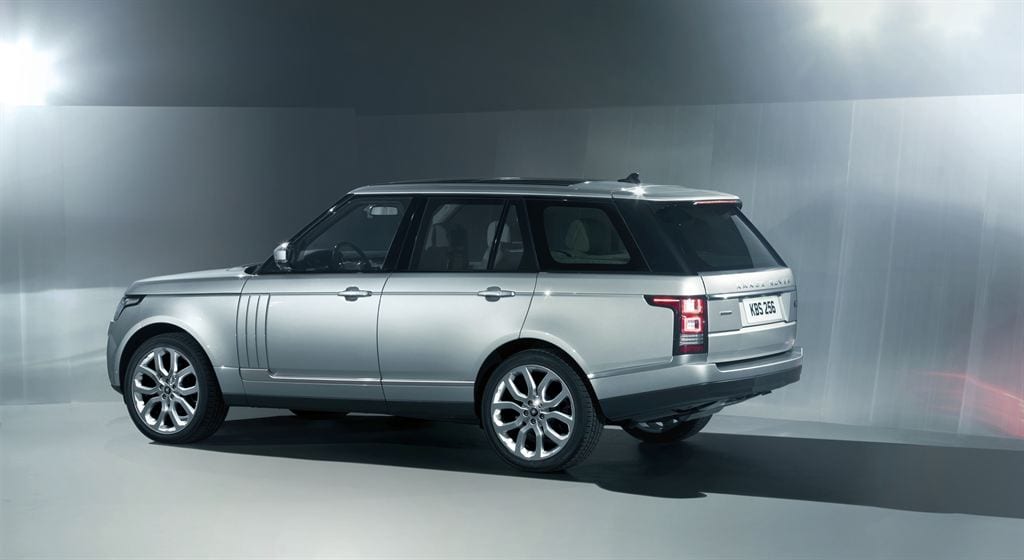 The law of civil forfeiture allows police and prosecutors to seize and keep cash, cars, homes, businesses and property of all kinds without ever criminally charging or convicting the owners. As originally conceived, it was to be a deterrent by which law enforcement would transfer the ill-gotten gains of crime to the public treasury. But, as so often happens with governmental power, it has transmuted over the years into a semi-criminal operation in and of itself.

In 2014, Chris Sourovelis’ son was arrested for selling $40 worth of drugs. Three weeks later, the Philadelphia police forcibly evicted the entire Sourovelis family from their home. This was part of Philadelphia’s aggressive program to shut down drug houses which plagued neighborhoods throughout the city.

Sourovelis, who owned the property, was never charged with a crime. Nevertheless, before he and his family could return to their home, he had to go to court. But this wasn’t just any tribunal.

The forfeiture court at Philadelphia’s City Hall had neither judge nor jury. Instead, it was run by the District Attorney’s Office, the same organization which authorized the property seizures. Since this was a civil court, no lawyer or public defender was provided to persons trying to get their property back. If they couldn’t afford to pay a lawyer, the petitioners themselves had to present their cases to an Assistant District Attorney. The prosecutor in the courtroom determined whether or not the City could keep the property into perpetuity, and there was no venue for an appeal.

Needless to say, the District Attorney’s Office did pretty well in forfeiture court.

Relatively speaking, Sourovelis got off easy. He and his family were allowed to reoccupy their home provided they banned from the premises the son who had sold the $40 worth of drugs.

After being allowed back into his own home, Sourovelis filed a federal lawsuit against the City of Philadelphia which last year resulted in a consent decree that put some limited restraints on what had become a money-making scheme which yielded average annual revenues of $5.6 million.

What Philadelphia did to the Sourovelis family is by no means an isolated incident. Civil asset forfeiture programs similar to and even more aggressive than Philadelphia’s are being used throughout the nation and have become major cash cows for governments at all levels.

Now the Eighth Amendment to the U.S. Constitution prohibits “cruel and unusual punishments” and “excessive fines.” But what is excessive and whether the constitutional prohibition against such fines applies to the states has been a matter of debate.

Previously the U.S. Supreme Court had left open the question of whether the Eighth Amendment prohibition against excessive fines applied to the states. But on Wednesday, the Supreme Court answered that question with a landmark ruling.

When Tyson Timbs was arrested by Indiana police for selling heroin, they seized his $42,000 Land Rover which he had used to transport the drugs. This was done despite the fact that Timbs had purchased the vehicle with the proceeds of his father’s life insurance policy.

The maximum fine under Indiana law for Timbs’ crime was $10,000. So, by that measure, did the forfeiture of the Land Rover transgress the constitutional prohibition on excessive fines?

The lower courts in Indiana ruled that it did. But the Indiana Supreme Court held that the Eighth Amendment did not apply to the states. So Timbs took his case to the U.S. Supreme Court where he just won a resounding 9-0 victory.

Writing for the Court, Justice Ruth Bader Ginsburg declared that the “historical and logical case for concluding that the 14th Amendment incorporates the Excessive Fines Clause is overwhelming.”

“For good reason, the protection against excessive fines has been a constant shield throughout Anglo-American history: Exorbitant tolls undermine other constitutional liberties,” she wrote. “Excessive fines can be used, for example, to retaliate against or chill the speech of political enemies.”

Then, quoting from legal precedent, she put her finger on the nub of the problem when she wrote that, even absent political motive, “fines may be employed ‘in a measure out of accord with the penal goals of retribution and deterrence,’ for ‘fines are a source of revenue,’ while other forms of punishment ‘cost a state money.’”

Justice Ginsburg recognized that “[a]ll 50 states have a constitutional provision prohibiting the imposition of excessive fines either directly or by requiring proportionality.” So what practical effect will the Court’s ruling have?

For example, in his concurring opinion, Justice Clarence Thomas cited a Washington Post article titled “Stop and Seize” which provides a sobering survey of law enforcement civil forfeiture practices across America. In that article, one benighted anonymous police officer is reported to advocate using aggressive civil asset forfeitures to turn “our police forces into present-day Robin Hoods” since “[a]ll of our home towns are sitting on a tax-liberating gold mine.” Again, this mindset is not rare and simply reflects a nationwide movement by government to obtain revenue by any means necessary.

Finally, the question of whether the seizure of Timbs’ Land Rover constituted an excessive fine was remanded to the lower courts for reconsideration in light of the Court’s ruling. In the long run, Timbs may not get his vehicle back or even be partially compensated for his loss.

But the main point remains. Tyson Timbs, the small-time convicted drug dealer, has on behalf of us all brought into focus on the national stage a pervasive abuse of government power and, in the process, struck a blow for liberty.

Is this a great country or what?

George Parry
Follow Their Stories:
View More
George Parry is a former federal and state prosecutor who practices law in Philadelphia and blogs at knowledgeisgood.net.
Most Popular
1
The Right Prescription
The Roe Decision Won’t Save the Democrats
by David Catron