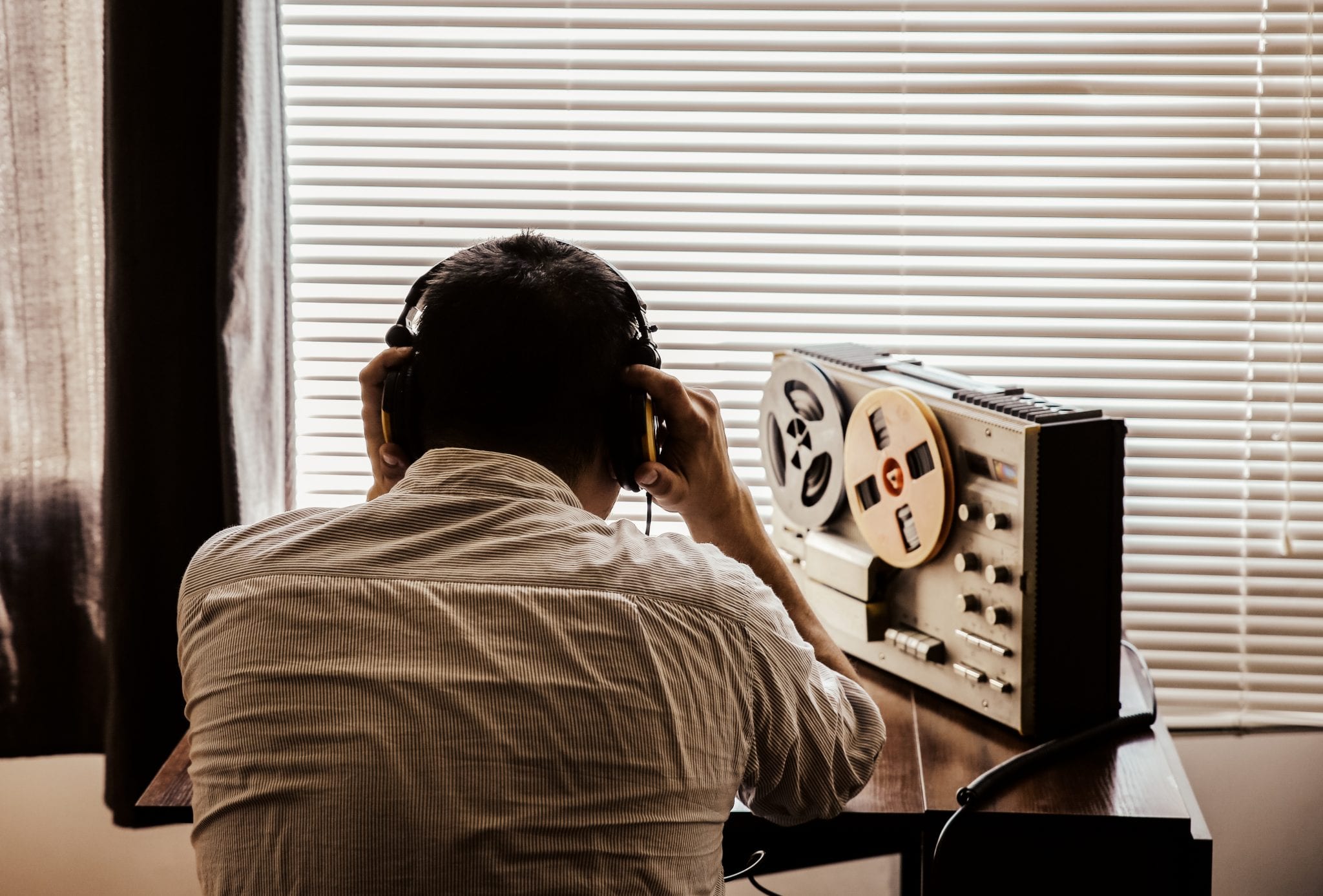 “Tickling the wire”: That’s the slang expression used by law enforcement personnel to describe the process of trying to breathe life into a moribund or unproductive wiretap. When the subjects of such surveillance fail to discuss their criminal activities over the monitored telephones or at the bugged premises, surreptitious steps can be taken to induce them to do so. For example, in the case of a federal wiretap on a drug dealer’s telephone, if few incriminating communications have been intercepted, the local police can be enlisted to conduct an apparently unrelated car stop, interrogation, and search of the subject. This would be calculated to rattle and worry him in the hope that he would discuss the incident over the monitored telephone and, in doing so, make self-incriminating statements regarding his activities. Other techniques — such as having an informant contact the subject — can be used, but the object is always the same: to agitate the subject and get him to make admissions against interest over the wiretapped line.

As an organized crime prosecutor at the federal and state levels, I worked multiple electronic surveillance cases in which this technique was used quite effectively. But of all the federal and state agencies with which I was privileged to work, the organization that was absolutely the best at “tickling the wire” was the FBI.

This brings us, of course, to the mysterious antics of former FBI Director James Comey, as chronicled in the recently released report by the Justice Department’s Office of Inspector General regarding his disclosure of sensitive investigative information and “handling of certain memoranda.” Among other things, the report describes a series of private meetings by Comey with Donald Trump. Immediately following each meeting, Comey executed a memorandum setting forth his version of what had transpired.

The first of these meetings took place on January 6, 2017, with the president-elect at Trump Tower. It was at this meeting that Comey advised that the Russians had tapes of  Trump cavorting with prostitutes.

Comey told the OIG that prior to this meeting, he “met with senior leaders of the FBI, including his Chief of Staff James Rybicki, then-FBI Deputy Director Andrew McCabe, then-FBI General Counsel James Baker, and the supervisors of the FBI’s investigation into Russian interference with the 2016 presidential election.

“Witnesses interviewed by the OIG also said that they discussed Trump’s potential responses to being told about the ‘salacious’ information, including that Trump might make statements about, or provide information of value to, the pending Russian interference investigation,” he continued. Accordingly, as set forth in the OIG report, it was planned that Comey would write a memorandum of his conversation with Trump immediately after the meeting.

“Multiple witnesses,” the OIG report states, “recalled agreeing ahead of time that Comey should memorialize his meeting with Trump immediately after it occurred.” To that end, Comey told the OIG that “he had a secure FBI laptop waiting for him in his FBI vehicle and that when he got into the vehicle, he was handed the laptop and began typing [the memo of the conversation] as the vehicle moved.”

According to his memorandum of that meeting, “I [Comey] then executed the session exactly as I had planned. I told him [Trump] that I wanted to meet with with him to tell him more about what is written in the reports by [REDACTED] (although I didn’t use that name) (sic) I said that the written reports themselves were [REDACTED] and the content known at IC senior level and that I didn’t want him caught cold by some of the detail… I said, (sic) the Russians allegedly had tapes involving him and prostitutes at the Presidential Suite at the Ritz Carlton in Moscow from about 2013. He interjected, ‘there were no prostitutes; there were never prostitutes.’ He then said something about him being the kind of guy who didn’t need to ‘go there’ and laughed (which I understood to be communicating that he didn’t need to pay for sex). He then said ‘2013’ to himself, as if trying to remember that period of time, but didn’t add anything. He said he always assumed that the hotel rooms he stayed in when he travels are wired in some way. I replied that I do as well.

“I said I wasn’t saying this was true, only that I wanted him to know both that it had been reported and that the reports were in many hands. I said media like CNN had them and were looking for a news hook. I said it was important that we not give them the excuse to write that the FBI has the material or [REDACTED] and that we were keeping it very close-hold (sic). He said he couldn’t believe they hadn’t gone with it. I said it was inflammatory stuff that they would get killed for reporting straight up from the source reports.

“He then started talking about all the women who had falsely accused him of grabbing or touching them (with particular mention of a ‘stripper’ who said he grabbed her) and gave me the sense that he was defending himself to me. I responded that we were not investigating him and the stuff might be totally made up but it was being said out of Russia and our job was to protect the President from efforts to coerce him. I said we try to understand what the Russians are doing and what they might do. I added that I also wanted him to know this in case it came out in the media.” [Emphasis added]

On January 10, 2017, four days after Comey’s secret, one-on-one meeting with Trump, CNN reported that President Obama and the president-elect had been briefed on portions of the Steele dossier on January 6, 2017. CNN reported that Trump had been told about specific allegations that Russia might use as blackmail material against him.

Now, to place these events into proper context, the FBI’s investigation of the Trump campaign (ludicrously code-named “Crossfire Hurricane”) had been underway since mid-summer 2016. As part of that investigation, in October 2016, the FBI obtained a FISA warrant to conduct electronic surveillance of Trump campaign associate Carter Page and, by extension, the Trump campaign. That warrant was in effect for 90 days and was renewed again in January 2017 for another 90 days. The result was that the FBI’s electronic eavesdropping operation continued past Election Day and covered the Trump presidential transition and early days in the White House.

In other words, when Comey met with Trump, the FISA surveillance had been underway for three months and was ongoing. Given that no charges have ever been brought against Carter Page, it would appear that by the time of Comey’s approach to Trump, the FISA surveillance had been a dry hole. So it was that Comey resorted to the time-tested technique of “tickling the wire” by meeting with Trump and trying to scare him with tales of Moscow hookers and compromising tapes. And CNN’s reporting on the subject only increased the desired level of agitation.

Even if, as indeed turned out to be the case, Trump did not blurt out anything incriminating during the meeting, the possibility remained that he or his associates would be spurred to make damaging statements and admissions in their wire or oral communications. And, if that happened, the FBI would be intercepting and recording every word.

In short, although the OIG does not address the possibility, the convergence of the FBI’s previously unproductive FISA surveillance with Comey’s reptilian and manipulative approach to the president-elect leads to the inevitable conclusion that Trump was absolutely correct when — despite the mockery of the mainstream media — he insisted that he was being wiretapped by the FBI.

Hopefully the next OIG report will provide the definitive account of how and why the FBI has achieved the bizarre distinction of being  the first federal agency in the history of the Republic to wiretap a president. Until then, it is nevertheless apparent that such a deranged achievement required the megalomaniacal leadership of the self-regarding James Comey and his cohort of mentally and ethically challenged followers.