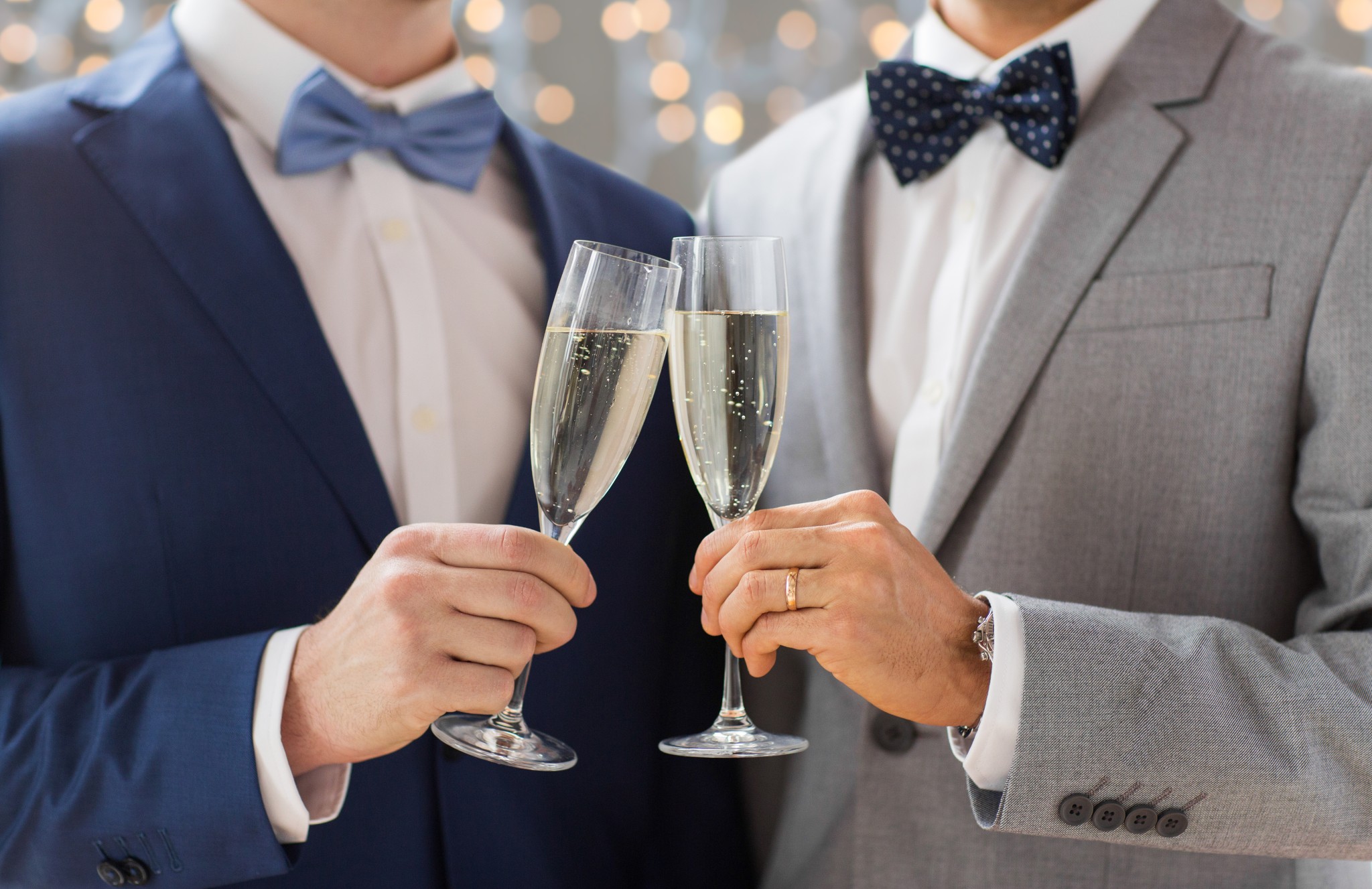 The Supreme Court’s October term has begun. The previous term yielded some blockbuster decisions, and the new term is likely to produce more of the same. One case that will be consequential is 303 Creative v. Elenis.

Lorie Smith, doing business in the Denver, Colorado, area as “303 Creative, LLC,” is seeking to expand her commercial web design business into the wedding website market. Smith’s proposed wedding websites would be personalized and would “celebrate and promote the couple’s wedding and unique love story” by combining custom text, graphics, and other media.

Smith is blocked from carrying out her plan due to a Colorado public accommodations law that is intended to prevent discrimination based on, among other things, sexual orientation by businesses that are open to the general public.

Smith holds the traditional Christian view that marriage is a union between one man and one woman. Therefore, she states that she would not be able, in good conscience, to produce website products that run contrary to her faith commitments and beliefs.

If she is asked to produce websites for same-sex unions, Smith risks violating the Colorado Anti-Discrimination Act by her refusal. Moreover, if she simply seeks to announce on her business site that she is unable to use her artistry to further messages that are contrary to her faith, she is also in violation of the act. Violations trigger fines, cease-and-desist orders, required reporting, and other conditions that some have described as “reeducation,” all of which are burdensome and costly to a business.

Smith sensibly chose not to risk breaking the same law that she knew had been used against another Colorado-based Christian business, Masterpiece Cakeshop, in a similar situation. Instead, she sought a preliminary court injunction to prevent the Colorado Anti-Discrimination Act’s sanctions from being used against her. Six years later, her lawsuit has finally made it through the lower federal courts to the Supreme Court. The Supreme Court, in agreeing to hear her appeal, limited its inquiry to whether the Colorado Anti-Discrimination Act as applied to her web design business is an unconstitutional restraint on speech. (READ MORE: The Insane Persecution of the Christian Baker Jack Phillips)

What will happen next?

First, the court must decide whether the creation of a wedding website is an exercise of “speech.” At first blush, it may seem strange to regard website creation as “speech.” However, the courts long ago recognized that the meaning of speech “does not end at the spoken or written word.” For instance, the Supreme Court has held that wearing black arm bands to school to protest the Vietnam War and picketing in labor disputes are both examples of exercising “speech.” In the 303 Creative case, graphics, images, and words were put together to produce a wedding website. That expressive product certainly appears to constitute speech under previous case law. In fact, the lower court that last reviewed this case, the 10th Circuit Court of Appeals, has already conceded that Smith’s wedding website creations are “pure speech.” That question seems to have already been resolved in the affirmative.

Next, the court will decide if the requirements of the Colorado Anti-Discrimination Act infringe upon Smith’s freedom of speech. The facts tell the story. In order to avoid violating the Colorado Anti-Discrimination Act, Smith would have to be willing to artistically design and create wedding websites that celebrate marriages, such as same-sex unions, to which she has deeply held religious objections. Put another way, to break into the wedding market, she would have to create wedding websites containing content that the state forces upon her but that she rejects as a matter of personal conviction.

What Colorado and its Anti-Discrimination Act are requiring of Smith runs counter to a nearly 80-year-old doctrine called the “compelled or coerced speech” doctrine. This doctrine, derived from the First Amendment speech clause, maintains that besides being free to speak, citizens also have a right to be free from being compelled to speak a message mandated by the government or another person.

The oldest and best-known case embodying this idea is West Virginia State Board of Education v. Barnette (1943). There, the court ruled that public school children who were Jehovah’s Witnesses could not be required to salute the flag or say the Pledge of Allegiance, both actions that are against their religion’s teaching. In that case, the court argued that people should not be obliged by law to express a message contrary to their own beliefs or convictions. This is precisely what Colorado and its Anti-Discrimination Act are requiring of Smith. That should be the end of it.

Smith and her lawyers will need to counter the claim that if she were to create a website for a same-sex union, she would not be supporting that view herself, but rather merely conveying the view of marriage endorsed by the couple. In their brief, her lawyers say, “Smith is not a passive conduit for someone else’s message.” They argue that she is an intimately involved participant in the finished product. Worse, the requirements of the Colorado Anti-Discrimination Act would force her to spend some of her limited time and imagination proclaiming and furthering unions with which she disagrees, taking time away from the message of biblical marriages, which she intends to further through her work.

The government is rarely able to meet this high standard. Speech is a fundamental, constitutionally protected right. For Colorado to directly or indirectly restrict it is an extremely serious matter. Colorado will maintain that it is seeking to eliminate various types of discrimination that prevent Colorado citizens from accessing goods and services. Smith’s first answer to that claim is that she willingly serves gays and lesbians with her general website services. It is only when clients insist upon a message that she cannot in good conscience provide that she refuses service. For example, if a gay horse trainer asked her to create a website for his stables, she would have no problem providing a site that promoted his equestrian business.

Secondly, it is clear that other providers would be willing to offer wedding website services to gays and lesbians because those vendors do not have Smith’s religious scruples. To argue that potential clients seeking a wedding website would be unable to find a firm to craft one in the greater Denver area is to practice willful ignorance. Here, note that the 10th Circuit, recognizing that the claim of “exclusion from market access” did not hold water, concocted a finding that Smith’s services were so unique that they constituted a kind of “monopoly” of quality and skill that could not be duplicated by any other website provider. This is judicial gymnastics at its worst.

Finally, Smith can successfully argue that Colorado has defined “public accommodations” too broadly, while other states have limited its definition to essentials, like food, shelter, and medical care.

The centerpiece of liberty — freedom of speech — cannot yield to the new use and abuse of public accommodations laws like the Colorado Anti-Discrimination Act.