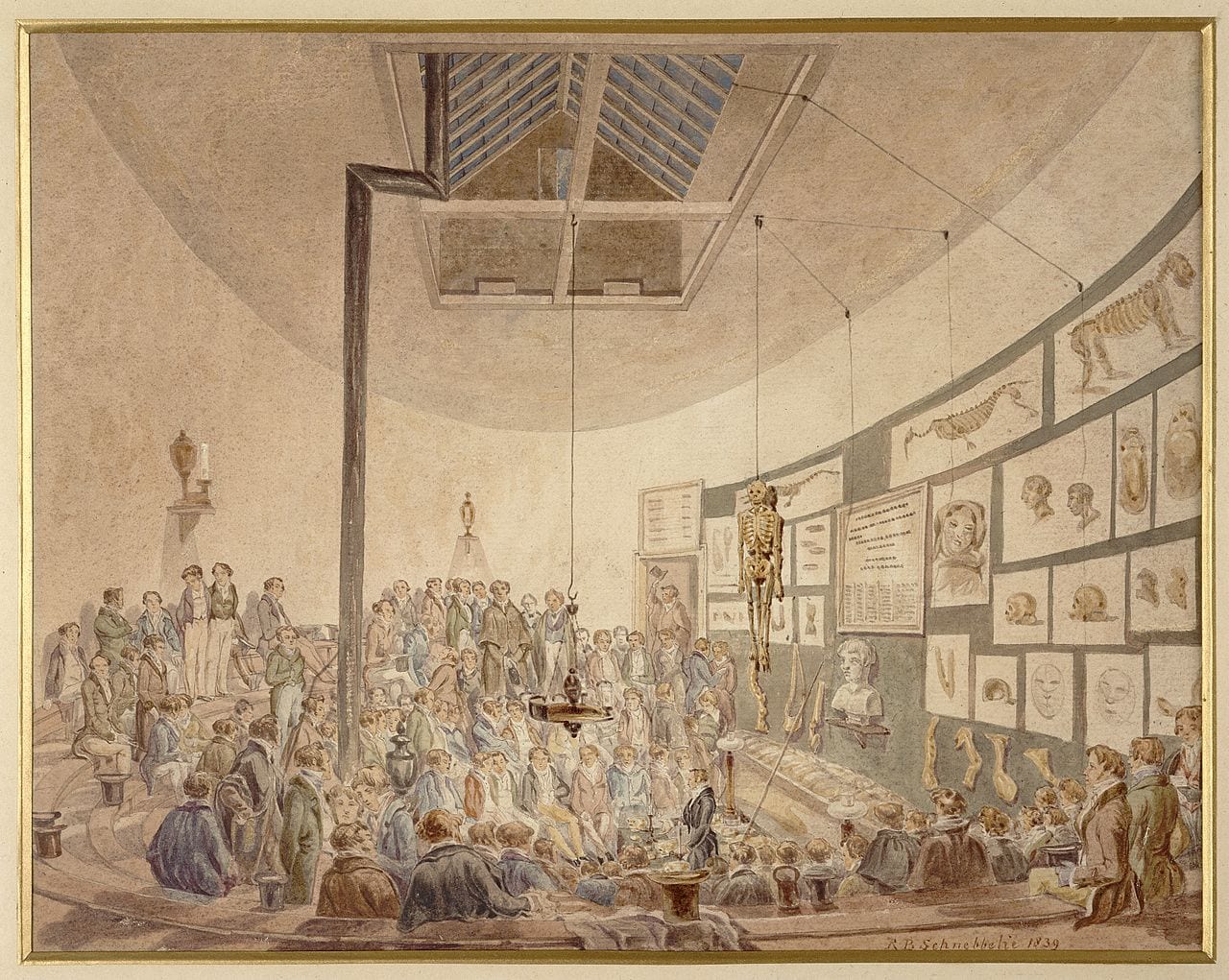 In recent years, the focus on encouraging high school students to pursue higher education has increased. This has led to a dramatic increase in college attendance, 15% growth between 2005 and 2015 alone. In itself, this encouragement of education is laudable. But, the problem lies in the execution of this encouragement. The focus on higher education is actually one on four-year colleges. These schools are not the best fit for every student, and they also do not turn out graduates equipped for every available job. This leaves some jobs open for months, while others have incredible backlogs of qualified candidates.

There are many jobs in this country that require education in a trade. These are well-paying jobs with good benefits that are increasingly lacking applicants. 70% of contractors reported struggling to find people to fill new job vacancies, even as the number of construction projects is increasing.

The opportunity cost of attending a trade school, or completing a two-year associates degree is much lower than that of attending a 4-year college or university, both because they take less time to complete, resulting in fewer lost wages while in school, and because they are generally less costly in the first place. According to The College Board, for an in-district student at a 2-year college, tuition and fees come to an average of around $3,440 annually; the cost of a 4 year, private college, averages around $32,410. The difference here is astronomical. Two year and trade programs can be a great way for students to set themselves up for financial security.

Additionally, many U.S. colleges have high dropout rates. Students who would rather be doing something else, and have higher aptitudes in other areas are relentlessly pushed to apply to, and attend four-year colleges. When they get there, they often make the realization that this is not the path for them too late, after already paying thousands in tuition for an education that will not help them. Many students drop out after realizing they should be doing something else, being unable to pay for school, or not making passing grades.

These students who ultimately drop out would be far better off if they had not been pressured into going to college, and had instead gone to school for something in which they excelled.

Encouraging students to pursue further education is important, but the way in which it is done is important. University for university’s sake is a pointless endeavor. The goal should be to put individuals in places where they are able to thrive. For some students, that’s vocational school. For others, it’s an associates program at a community college. For some, the path most encouraged, that of the four-year college, is actually the best one. But it is essential that students see all of their options before they make these important choices.

A refocusing of our ideals is in order. Parents, educators, and employers need to stop encouraging degrees for degree’s sake, and instead encourage skill building, with a focus on the strengths and interests of particular students as they look towards their futures. Students need to be exposed to different styles of learning and different types of skills.  Hands-on learning in shop classes and other vocational training helps students discover aptitudes. If these classes are not available early on in life, students may never realize that they have a highly marketable skill, and may pursue instead an education that may result in career and financial misery.

Ensuring that high school is a place for discovery is essential to the future success of American education and the economy as a whole. Charter schools and other non-traditional education options may be much of the solution to this problem.