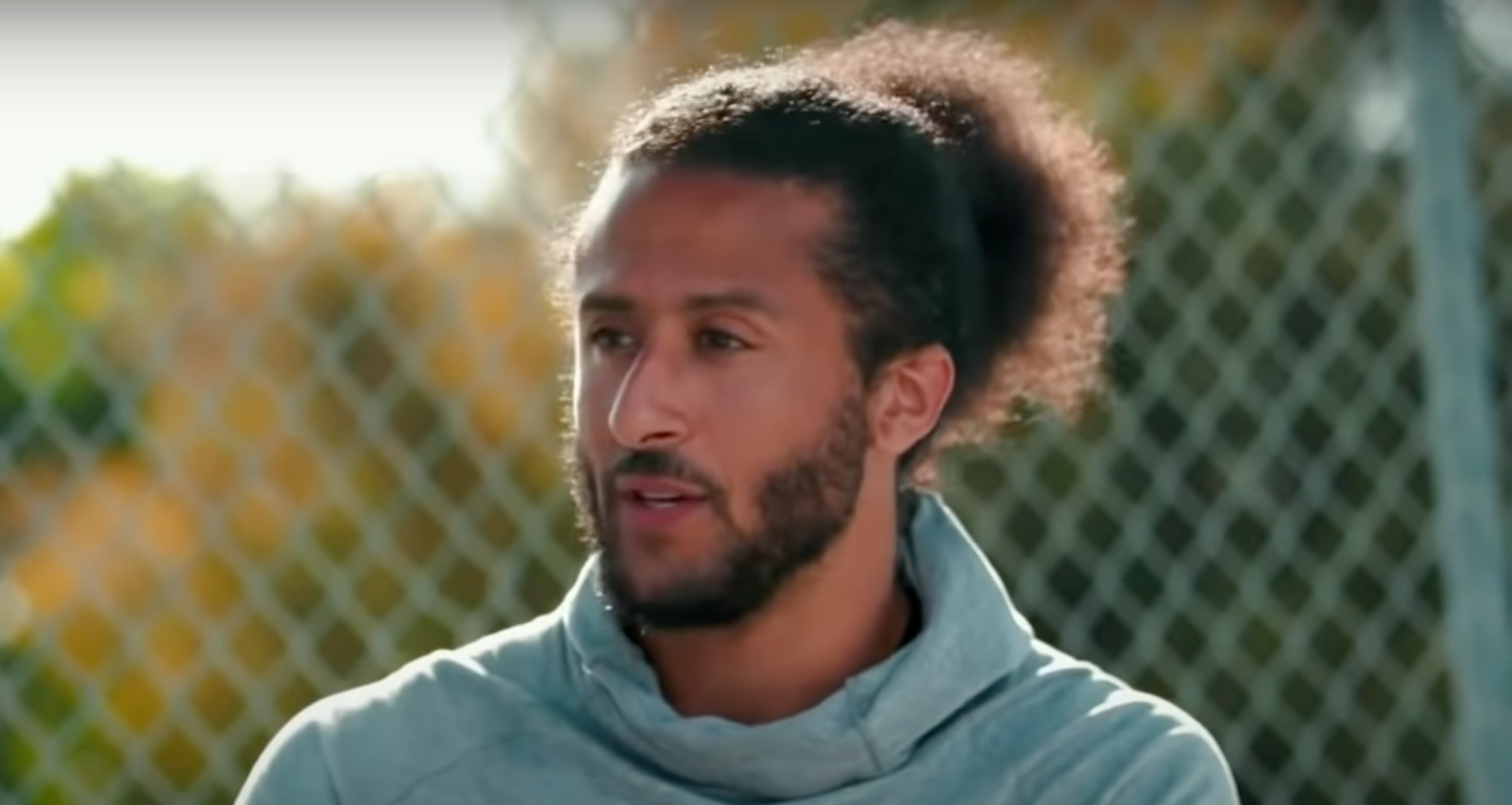 Dallas Cowboys star quarterback Dak Prescott suffered a hand injury in Sunday’s game against the Tampa Bay Buccaneers. He’ll likely be out four to six weeks, obliging the Cowboys to lean on backups Cooper Rush and Will Grier.

Former Cowboy wide receiver Drew Pearson, the owner of some pretty gaudy career stats and a place in the Pro Football Hall of Fame, apparently has no faith in either of these gents. Instead, he urges the Cowboys to take a look at a couple of past-it quarterbacks, including one who would be marketing poison.

Pearson’s temporary saviors include Cam Newton, 33, whose salad days with the Carolina Panthers are well behind him. But Pearson’s real knee slapper of a recommendation is Colin Kaepernick, who last took an NFL snap in 2017 when leading the San Francisco 49ers to a 2-14 season. This almost certainly was, and certainly should be, Kaepernick’s final NFL rodeo.

Let us focus on the contentious Colin, who in the 2016 season divided his time between losing football games and pronouncing in various ways in all available forums what a hateful, racist hellhole he believes America to be. Most everyone is familiar with Kaepernick’s peccadilloes on the field and with the ways he’s monetized his anti-American slanders after his playing days. They needn’t be rehashed here.

I have my doubts that Colin even wants to play football again. Nike has sent enough millions his way to keep him a very rich man without having 300-pound brutes with one big eye in the middle of their foreheads and breath like a landfill bearing down on him with malicious intent every Sunday. Besides, Colin’s Afro is now larger than some of the closer planets and would not fit under any existing NFL helmet. (READ MORE by Larry Thornberry: Major-League Sports Faces Major-League Problems)

So the great Drew wants America’s Team to be quarterbacked by a malcontent who hates America. What could possibly be wrong with this?

Cowboys owner Jerry Jones didn’t become a billionaire by entertaining daft and brand-destroying ideas. So look for him to take a knee on this one. With any luck, Person will soon regain his wits, and Rush and Grier will get a chance to show what kind of game they have.