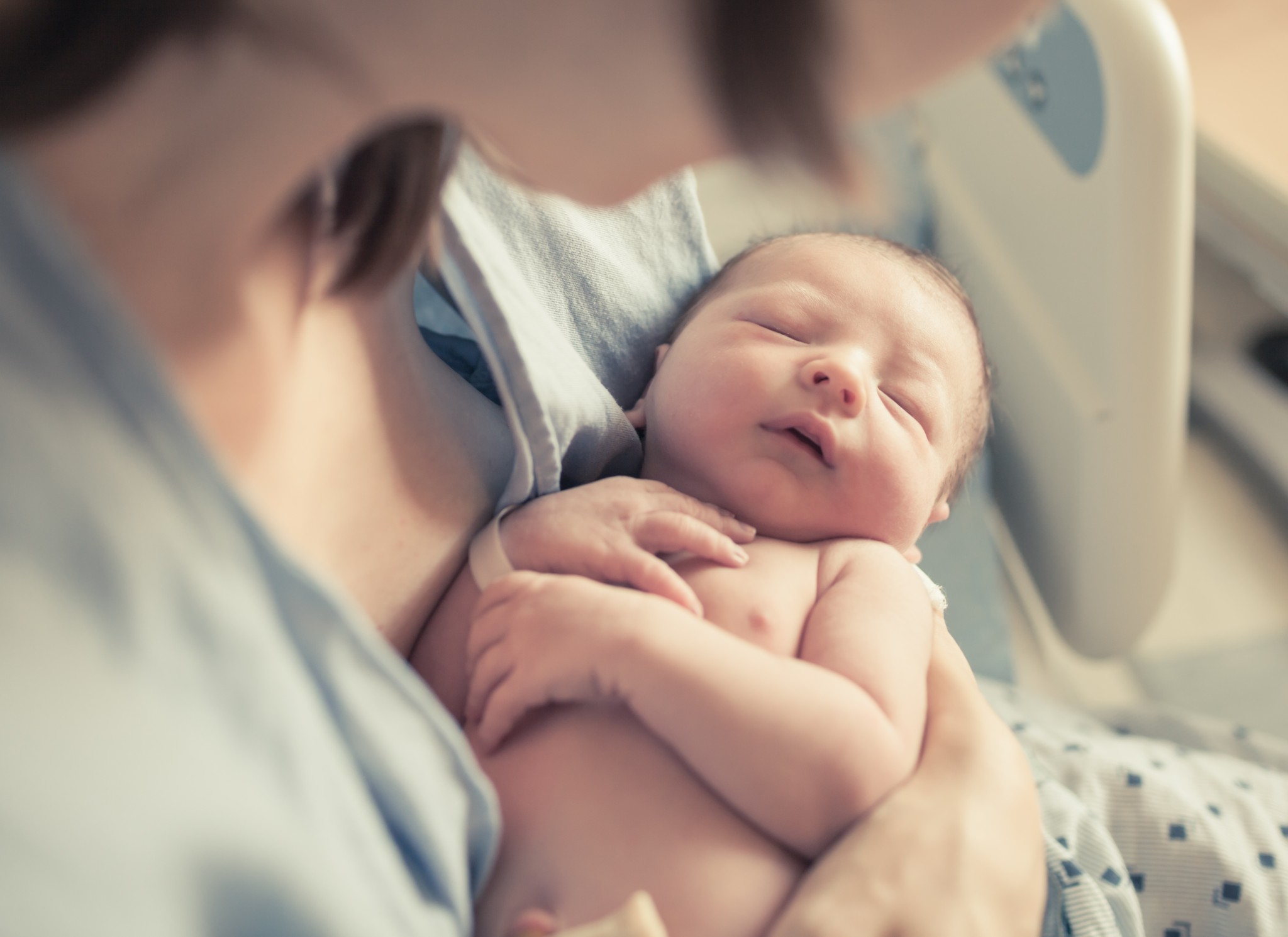 As the Supreme Court begins its new term this week, with an important Mississippi case potentially reconsidering abortion on the docket in December, major media outlets are attempting to undermine the court’s competence in judging such cases. Indeed, many have tried to demonstrate this subtle slander of the Supreme Court by claiming it was very unusual for the court not to block the recently passed Texas law banning abortions when a heartbeat is detectable.

Why do they claim it was so unusual? Because the Texas Heartbeat Act, we are told, is itself very unusual. The New York Times proclaimed the law has “little precedent” and deputized citizens into anti-abortion “bounty hunters.” Time columnist and pro-life lawyer David French called the enforcement mechanism “dangerous.” Several U.S. Supreme Court justices called it “not only unusual, but unprecedented.” Even lawmakers who passed the law called it “unconventional” because it legally permits citizens to bring a civil action against anyone who performs or aids in procuring an abortion.

Yet, there is a long-held precedent in English law for the legal sanction of citizens to bring civil actions, instead of the more familiar governmental enforcement, dating as far back as 1388. In the more recent 1970s, however, many members of Congress and the public were concerned about agency capture in environmental law, fearing EPA officials might be either bribed or inhibited by powerful corporate interests and their well-funded elected officials, tempting regulators to protect polluters rather than enforce regulations. In order to counteract this, the Clean Air Act of 1970 included a citizen suit section:

Such provisions recognize both political and partisan limits on government enforcement powers. As Sen. ​​Edmund Muskie, D-Maine, fittingly put it in a debate over the Clean Air Act, “I think it is too much to presume that, however well-staffed or well-intentioned these enforcement agencies [may be], they will be able to monitor the potential violations of the implementation plans that will be filed under this act.” Muskie added the “citizen suit provision” “was strongly supported by legal scholars.” The choice for private citizens to alert and bring suits on behalf of their community, its natural resources, its laws, and — in the present case — the unborn is not as unusual as both supporters and opponents of the Heartbeat Act seem to say.

As federal agencies grew and the Congress and courts deferred to them, the inability of U.S. citizens to exercise their will directly through Congress made citizen suits commonplace in federal law. Following the Clean Water Act, important environmental legislation, such as the Clean Water Act (§ 505) and the Endangered Species Act (§ 11(g)), have citizen enforcement mechanisms. Furthermore, citizen suits are included in the enforcement of non-environmental legislation such as the Consumer Product Safety Act (§ 15 U.S.C. § 2073) and the Americans with Disabilities Act (DA Title III Regulation 28 CFR Part 36 § 36.501), among others.

The Texas Heartbeat Act’s enforcement mechanism mirrors those found in these federal laws. The Texas law states: “Any person, other than an officer or employee of a state or local governmental entity in this state, may bring a civil action against any person who: performs or induces an abortion in violation of this subchapter…[or who] knowingly engages in conduct that aids or abets the performance or inducement of an abortion.”

The Texas law explicitly prohibits bringing civil suits against the women seeking or undergoing an abortion. Instead, it targets those who seek to pressure women into abortion, namely the abortion industry itself, the doctors and any enablers seeking to end unborn lives.

Some will say that sole private enforcement of the Texas Heartbeat Act differs too much from the congressional mechanism because those federal laws also provided enforcement powers to government agencies. But the Heartbeat Act’s sole civil action enforcement mechanism recommends itself due to an additional limitation on government enforcement in the present case, namely the increasing cronyism of the already fundamentally corrupt abortion industry. That is, the abortion industry has taken agency capture to a whole new level.

According to one of its own recent annual reports, Planned Parenthood alone performed 354,871 abortions of our next generation of Americans in a single year. Correspondingly, its national revenue surpassed $1.6 billion dollars. In Texas, a single Super PAC of the group, Planned Parenthood Texas Votes, had a total campaign expenditure of more than $210,000 dollars on state-based races alone. And while Texas is better than most in resisting the abortion industry’s blood money, political pressure, and corruption, the heavily funded lawfare of the abortion industrial complex has the potential to impede or scare off proper government enforcement of such a statute.

Perhaps the Texas Heartbeat Act’s private citizens’ enforcement is the usual way Americans have legislated whenever they suspect unprincipled interests warp the usual operations of government protection and enforcement.

Perhaps asking citizens of goodwill to aid in enforcing the law is the usual way of protecting fragile goods like water, air, endangered species, or the silent unborn who can’t advocate for themselves.

Perhaps the private citizen’s civil action provision of the Texas Heartbeat Act signals to us the usual problem with such rank injustice, namely unusual levels of corruption, intimidation, and the collapse of justice in the land.

And perhaps the reliance on our fellow citizens as a backstop is the usual recourse when faced with unusual evil. If we entrust our fellow citizens — We the People — to bring civil actions to protect our streams and rivers or to save the endangered Pacific pocket mouse, then perhaps we can trust the same mechanism to protect the lives of the weakest among us, the silent unborn. And perhaps it is quite usual for an uncaptured Supreme Court to let such a civil suit law stand.

Matthew Mehan is Director of Academic Programs and Assistant Professor of Government and Emily Weston Kannon is Research Coordinator — both for Hillsdale College in Washington D.C.