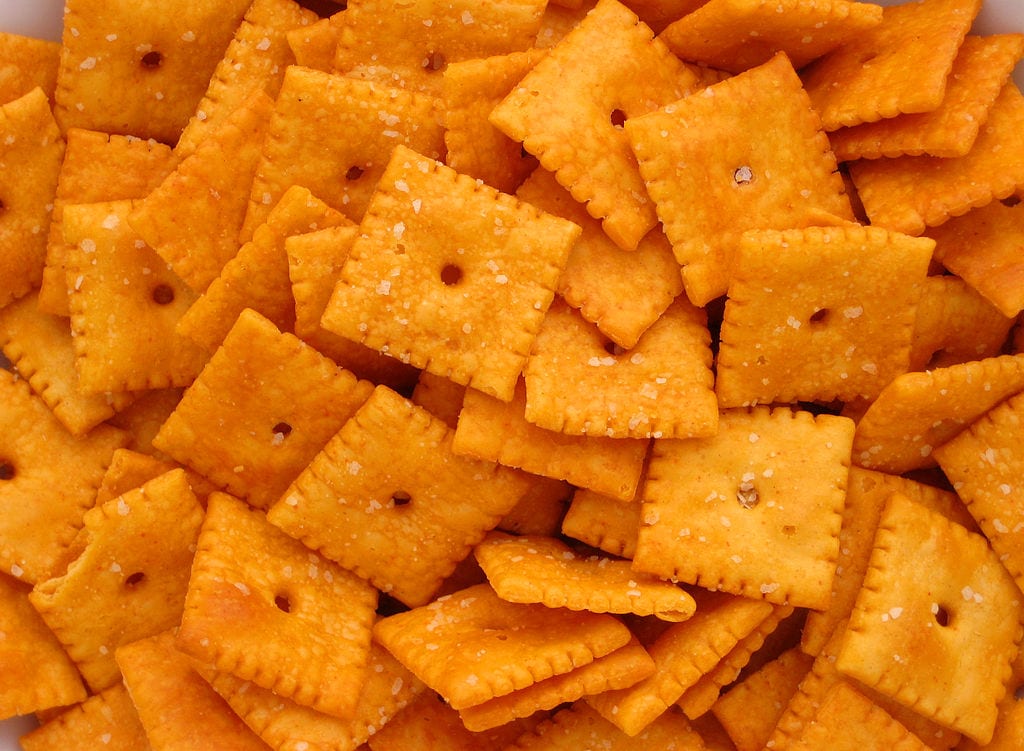 In the 1950s, Kellogg’s, the cereal company, made all of us red blooded American boys an offer we couldn’t refuse. As advertised on television and its cereal packages, for a mere 25 cents and one box top, Kellogg’s would “right away” send us a “real working model of the U.S.S. Nautilus (SSN 571), the World’s First Atomic Submarine!”

While the television ads showed Kellogg’s Nautilus moving swiftly underwater, the print ads gave the nitty-gritty details: “It performs too, without batteries or winding. Your sub has its own built in ‘NUCLEAR REACTOR’ with Automatic Ballast Discharger which makes it dive and surface. All you need is a sink or bathtub with about 6 inches of water… the ‘Nuclear Reactor’ filled with ‘Atomic Fuel’ does the rest.”

But wait, there was more! Kellogg’s clinched the deal with this: “Think of all the fun you can have with an ATOMIC FLEET! You and your friends can work up ALL SORTS OF NAVAL MANEUVERS FULL OF EXCITEMENT! SO HOW ABOUT IT?”

Well, that was enough for me. I sent away for my very own Nautilus and waited by the mailbox for the next two weeks. And then the great day came when a small parcel arrived with a Battle Creek, Michigan return address.

With mounting excitement, I tore open the package and found a four-inch gray plastic submarine that, to my ten-year-old eyes, looked just like the famed Nautilus. As promised, it was loaded with the “Atomic fuel.” So I filled the bathroom sink and prepared to crash dive.

My Nautilus sank to the bottom and stayed there motionless. After about a minute, the “Atomic fuel” reacted with the water to form a bubble on the sub’s underside. And with that, the vessel rose to the surface, released the bubble by tipping to one side, and sank again. And that was pretty much it. Up, tip, down, up, tip, down. No racing around or forward movement of any kind.

By today’s high tech standards, this wouldn’t be much of a toy. In fact, but for the up and down movement, it was an inanimate object. But that didn’t stop me and my friends from playing with it for hours as we pretended that the toy sub was engaged in “naval maneuvers” and torpedo attacks on Russian battle ships.

Now by any rational standard, Kellogg’s had wildly misrepresented the sub’s capabilities and features. It turned out that the “Atomic fuel” was ordinary baking powder. So, were my friends and I disappointed? Of course not. None of us really expected that Kellogg’s was going to supply plutonium or U-235. We may have been children, but we weren’t complete morons. Despite the huge gap between the advertising hype and the toy’s limitations, the little sub was fun, and that was enough.

But apparently things have changed since those happy days. I am referring to recent media reports of a consumer protection lawsuit against Kellogg’s for the manner in which it labels its Cheez-It crackers.

In 2016, Linda Castle and two other plaintiffs filed a federal lawsuit alleging that the front of the Cheez-It box describing the contents as “Made With Whole Grain” was misleading because the crackers consisted primarily of enriched white flour. Despite the fact that the package’s ingredient label and Nutrition Facts Panel explicitly state that enriched white flour is the primary ingredient and that only 5 to 8 grams of every 29 gram serving size were whole grain, plaintiffs claim that they were deceived in violation of New York and California consumer protection laws. They are seeking declaratory and injunctive relief and monetary damages on behalf of everyone who has purchased Cheez-It crackers since May 19, 2010.

According to the complaint, because Plaintiff Castle bought the crackers “approximately three times” in 2013, she has been “injured in fact and lost money” because the “Cheez-It Whole Grain crackers that Ms. Castle received were worth less than the crackers for which she paid.” In addition to money damages, plaintiffs are seeking an order enjoining Kellogg’s from “continuing its false and misleading marketing.”

In 2017, after she got through wiping the tears of laughter from her eyes, U.S. District Judge Sandra Feurstein held that the Cheez-It labeling was not misleading and dismissed plaintiffs’ complaint. The judge ruled that the “whole grain” description was factually supported, and, citing the box’s ingredient list and Nutrition Facts Panel, held that the labeling “would neither mislead nor deceive a reasonable consumer.”

There followed the inevitable appeal, and, last month, a three-judge panel of the U.S. Second Circuit Court of Appeals reversed the lower court ruling and reinstated the complaint. The circuit judges — who are one step removed from the Supreme Court — held that despite the explicit ingredient advisories on the package, the labeling could cause a “reasonable consumer” to believe that Cheez-It crackers were “predominantly whole grain” when, in fact, they are not.

The circuit court held that it was irrelevant that the “side panel of the packaging discloses further detail about the product’s ingredients.” Why? Because the court does not expect that a “reasonable consumer” concerned with the cracker’s ingredients would bother to compare the large “Made With Whole Grain” lettering on the front of the box with the detailed Nutrition Facts Panel on the side of the box.

In this regard, the court’s reasoning is consistent with the general principles of consumer protection law pursuant to which all consumers are presumed to have the mental acuity of amoeba and require the overweening protection of an all-encompassing nanny state. In short, consumers are to be treated as dim-witted wards of the court.

We are fast approaching the day when the state will mandate that boxes of Cheez-Its and similar products will be devoid of advertising claims. Instead they will have legally required instructions on how to safely eat the contents. Why not? Doesn’t food pose a choking hazard? How can we expect the dull-normal consuming public to chew its food before swallowing without detailed instructions prominently displayed on the package?

Under the Second Circuit’s holding and today’s all-encompassing, totally intrusive, and overprotective laws, we consumers are presumed to be idiots incapable of fending for ourselves right down to the simple act of buying a box of crackers. Which raises the larger question, to be answered another day, of how any of us managed to survive before the advent of the nanny state.

In Dickens’ Oliver Twist, Mr. Bumble said “the law is a ass — a idiot.” Just so. But, if he had been speaking of the American legal system, he could well have added that today’s idiotic lawgivers are also insane.

George Parry
Follow Their Stories:
View More
George Parry is a former federal and state prosecutor who practices law in Philadelphia and blogs at knowledgeisgood.net.
Most Popular
1
Crime Time
This Opinion Just In: 2,000 Mules Offers Vivid Proof of Vote Fraud
by Deroy Murdock