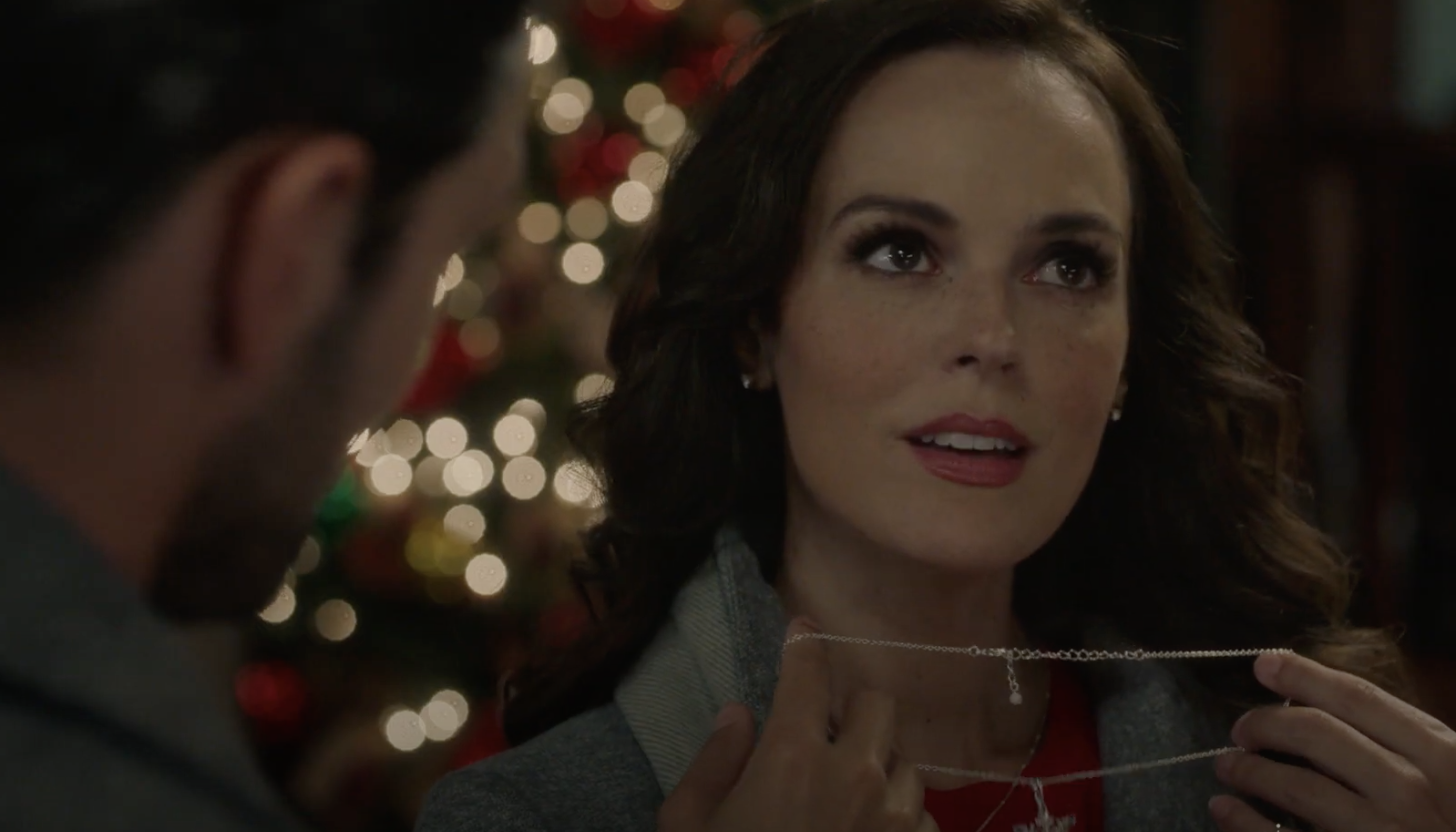 Then Herod, when he saw he was mocked of the wise men, was exceeding wroth, and sent forth and slew all the children that were in Bethlehem, and in all the coasts thereof, from two years old and under …

We live in a time comparable to the first Christmas, perhaps darker. Unlike the infamous decree of King Herod, not only male babies are today being slaughtered. Any pre-born child legally can be, and in certain cases the already born can be, too. Soon, a decrepit, corrupt advancer of this evil may take charge of the entire nation, his puppet masters having defeated the most pro-life president in history. Among their innocent prey are those who could have changed the world — a witness to the way the infant born 2,000 years ago in a Bethlehem stable saved it.

His Light still shines upon this land despite all these efforts to extinguish it. For God not only blessed the birth of His Son but also the birth of our nation, with the wisest governmental document ever conceived. So on Friday, millions of Americans will once again celebrate Christmas Day, and there’s not a thing the secular Left can do about it — other than banish a few Nativity displays from public soil, mutter “Happy Holidays” instead of “Merry Christmas,” and portray Christians as unctuous villains on television and film.

When an angel presented the Virgin Mary with both the miracle and ordeal of an Immaculate Conception in patriarchal ancient Israel, she replied, “Behold the handmaid of the Lord; be it unto me according to thy word.” (Luke 1:38). Her glorious response was perverted by feminists such as Margaret Atwood in her silly novel, The Handmaid’s Tale — which turned the blessing of maternity for women that Mary represents into an ugly male oppression nightmare. Then came the pretentious TV adaptation of the novel (which has set back women’s fashion by years). The birth of Christ being anathema to modern filmmakers, for over 60 years no new films have come close to director William Wyler’s wonderful, reverential depiction in the masterpiece Ben-Hur.

In fact, birth itself is now Hollywoke controversial. Women on screen, you see, have more empowering work to do than mother children — they’re more often depicted doing traditionally male jobs like law enforcement. Same-sex couples seemed to be picking up the slack when I last caught Modern Family and Grey’s Anatomy several years ago. And if motherhood is passe, forget about traditional Christmas in mainstream entertainment.

Men still need a little more action and suspense in their Christmas cinema. Hollywoke used to give it to them but no longer does or can. Here is my list of the top five guys’ Christmas pictures from the golden age to the ’80s, which gals also appreciate:

The legendary James Bond tries to stop SPECTRE’s nasty Christmas surprise to the world, a food supply virus. George Lazenby does an impressive job stepping in for the irreplaceable Sean Connery, fortunately aided by the best written and directed film in the series, and the best leading lady (the late Diana Rigg). Features the most exciting ski sequences ever filmed, and a masterful John Barry score, including his lovely rendition of “Do You Know How Christmas Trees Are Grown?”

Fugitive CIA operative Robert Redford would probably enjoy his Christmas holiday more if rogue agents, including one or more of his superiors, weren’t trying to kill him, like they did all of his office mates. Of course, kidnapping a sexy Faye Dunaway takes some of the loneliness out his evasion tactics. A ’70s government conspiracy classic, and the best of director Sydney Pollack’s seven films with Redford.

Guess who’s coming to Christmas family dinner at retiring LAPD detective Danny Glover’s house? His suicidal ex-Special Forces partner Mel Gibson, in his most iconic performance. Richard Donner applies all his skill directing classic action shows like The Man From U.N.C.L.E. and The Wild Wild West to the ultimate buddy cop picture, cleverly contrasting the mayhem with the Christmas season.

I know this is the subject of endless debate, but I’m on the “Of course it’s a Christmas movie” side. Tough NYPD detective John McClane (Bruce Willis) travels to LA for his estranged wife’s (Bonnie Bedelia) corporate Christmas party and ends up foiling a group of international terrorist robbers led by Hans Gruber (Alan Rickman). Like Richard Donner, John McTiernan (an even better director) contrasts crime and Christmas to create an action classic.

Whether religious, romantic, or ripping, films and literature that convey the magic of Christmas, even as a counterpoint to villainy, will always be welcome in traditional homes. The standard soulless Hollywoke fare will have to wait until after the holidays.

Have yourself a literary Christmas romance with my new novel The Christmas Spirit, a Yuletide love and ghost story, available at Barnes & Noble, Amazon, and surviving bookstores.