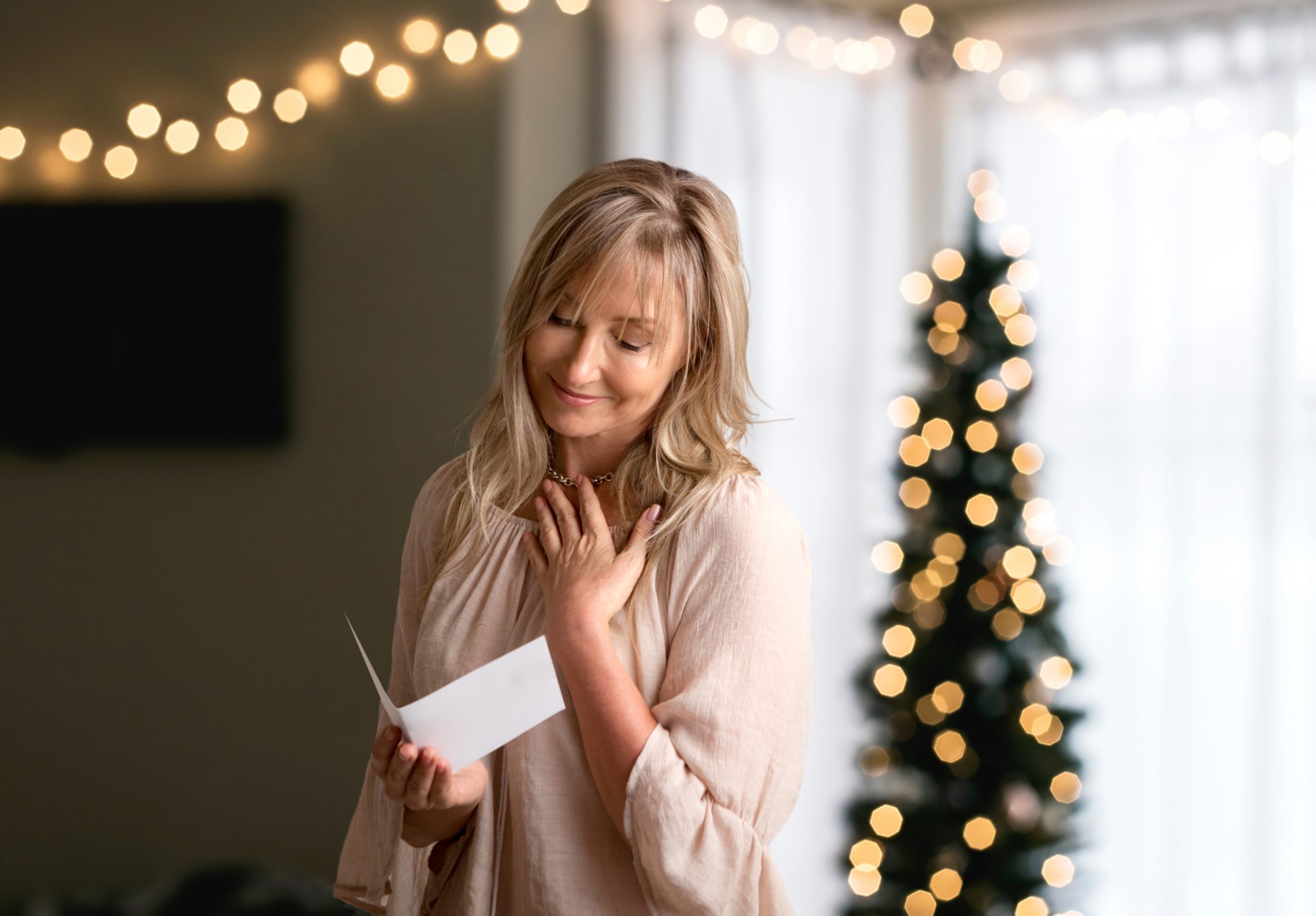 Well, friends and relatives, another year is approaching its end, and so once again it’s time to bring you all up to date on what’s been going on with our little family here in Oakland.

First, although I’m calling this a Christmas letter, I mean no insult to those of you who celebrate Hanukkah, Kwanzaa, Geeta Jayanti, Bodhi Day, Maghi-Lohri, or Zartosht No-Diso.

But hey, let’s get down to business.

This has, as you might imagine, been a tough year in many ways for Beth, me, and the kids. The COVID lockdown restricted our activities, and the virulence of the virus was proven by the fact that it took the life of Beth’s mom, Zelda, the distinguished social anthropologist, in March.

To be sure, Zelda had already been hospitalized with an ailment that she picked up in January during a month-long stay with the remote Fore tribe in Papua New Guinea. The tribe’s members, you see, are famous for ceremonially devouring their newly departed loved ones in order to free their spirits, and this practice, on occasion, can result in Kuru disease, a severe neurological disorder that is specifically attributed to the ingestion of brains.

Zelda was hesitant to engage in cannibalism, but, as you all know, she was a great respecter of all cultures, and feared that she would be seen as giving offense to her hosts if she refused to take part in their beautiful ceremony. Her loss, at the still-young age of 98, will be deeply felt by her fellow social anthropologists, and of course by our family.

Just remember: Donald Trump has her blood on his hands!

Many of you who watch CNN may already be aware of what our daughter Madison has been up to. As a student at the University of Portland, where she is a member of the Radical Students Commissariat, the Young Maoist Presidium, the Feminist Collective, and the Stamp Club, she was of course a leading participant in this year’s Antifa and BLM activities.

We’re happy to report that she’s been out on the streets every day for seven months, setting banks on fire, looting small businesses, and participating in violent assaults on elderly passersby. She’s been arrested no fewer than five times! In July we were thrilled to glimpse her on CNN, hitting a black police officer over the head with a length of pipe while screaming into the camera, “This is for George Floyd!” (Unfortunately, she actually said “Floyd George,” a mistake she had apparently been making for several weeks, but that hardly mitigated her obvious dedication to equity and justice.)

Needless to say, we are deeply proud not only of Madison’s bold activism but also of the selflessness with which she postponed the completion of her Ph.D. in Fat Studies. And even while engaged in all this socially conscious work, she managed to find time to have four abortions!

In March, our son Larry surprised us with the sudden announcement that he is actually a female. Naturally we responded to this news with total acceptance and great admiration for his courage. Larry told us that he had changed his name to Tiffany, and in April, with our blessing, he underwent a full sex-change operation. Yet that was not the end of the story. In May, Tiffany announced that she had made a mistake and wanted to transition back to being a male. Again, we responded with love and support as she underwent extensive surgery to restore her to a male identity.

Still, our child’s journey of self-discovery, it turned out, was not yet over. In June, Larry decided that he had been right in the first place, and that he wanted to become a female again. For a third time we accompanied our beloved child to the hospital while the brilliant doctors turned Larry back into Tiffany.

Both Beth and I want to take this opportunity to thank Tiffany’s entire medical team for their remarkable work. We also wish to thank Tiffany’s teacher, principal, school nurse, school psychologist, and all of her third-grade classmates for encouraging her at every step along the way.

As for little old me, well, like many others, I’ve had a tough time this year, job-wise, because of the lockdown. As some of you will recall, my new career as a line-stander really took off last year. Over the course of 2019 I stood in line on behalf of other people for no fewer than 42 rock concerts, 53 sporting events, and 28 Trump rallies.

It was a huge relief to finally have an exciting and challenging career after having lost my mohel license in 2018 as a result of that unpleasant herpes-spreading scandal. But alas, even though my boss told me that I was one of the best line-standers he’s ever had working for him, the lockdown put an end to large public gatherings and thus killed off what promised to be a dynamic new chapter in my professional life.

The good news is that, as a result of the lockdown, Beth’s career as a crime-scene cleaner is booming. This year, murder statistics have skyrocketed across the U.S., and there are few places where the number of homicides has climbed more than here in Oakland, where the rate of increase is said to be about 40 percent. Consequently, our phone is constantly ringing, and Beth has more work than she can handle. Yes, she comes home with dried blood all over her clothes, but she also has a big smile on her face. Life is good!

In short: God bless us, every one, and the happiest of holidays from our home to yours!