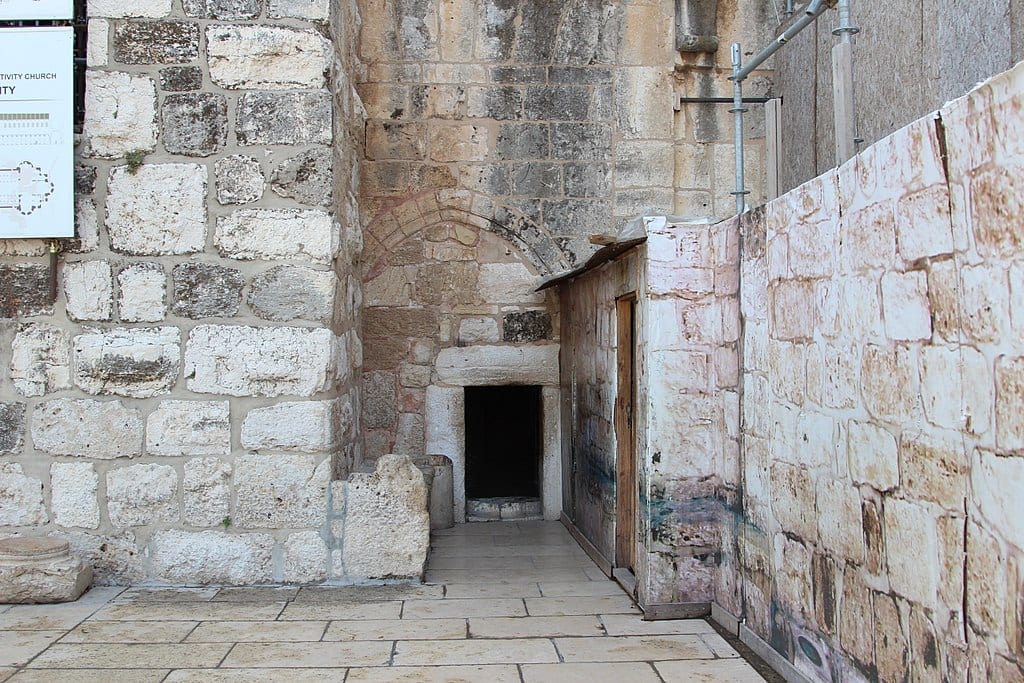 More Politics
Sign Up to receive Our Latest Updates!
Register
Hot Off
The Press
Constitutional Opinions
Trump’s Impeachment Is Unconstitutional and Undemocratic
by Shmuel Klatzkin
California Watch
California’s Ongoing War on Work
by Steven Greenhut
The Nation’s Pulse
With Trump Out of the White House, Will His Followers Secede?
by Doug Bandow
The Nation’s Pulse
A More Perfect and Lasting Union
by Jackie Gingrich Cushman
Free the Market
Joe Biden’s Plan to Build the United States of Italia
by Veronique de Rugy