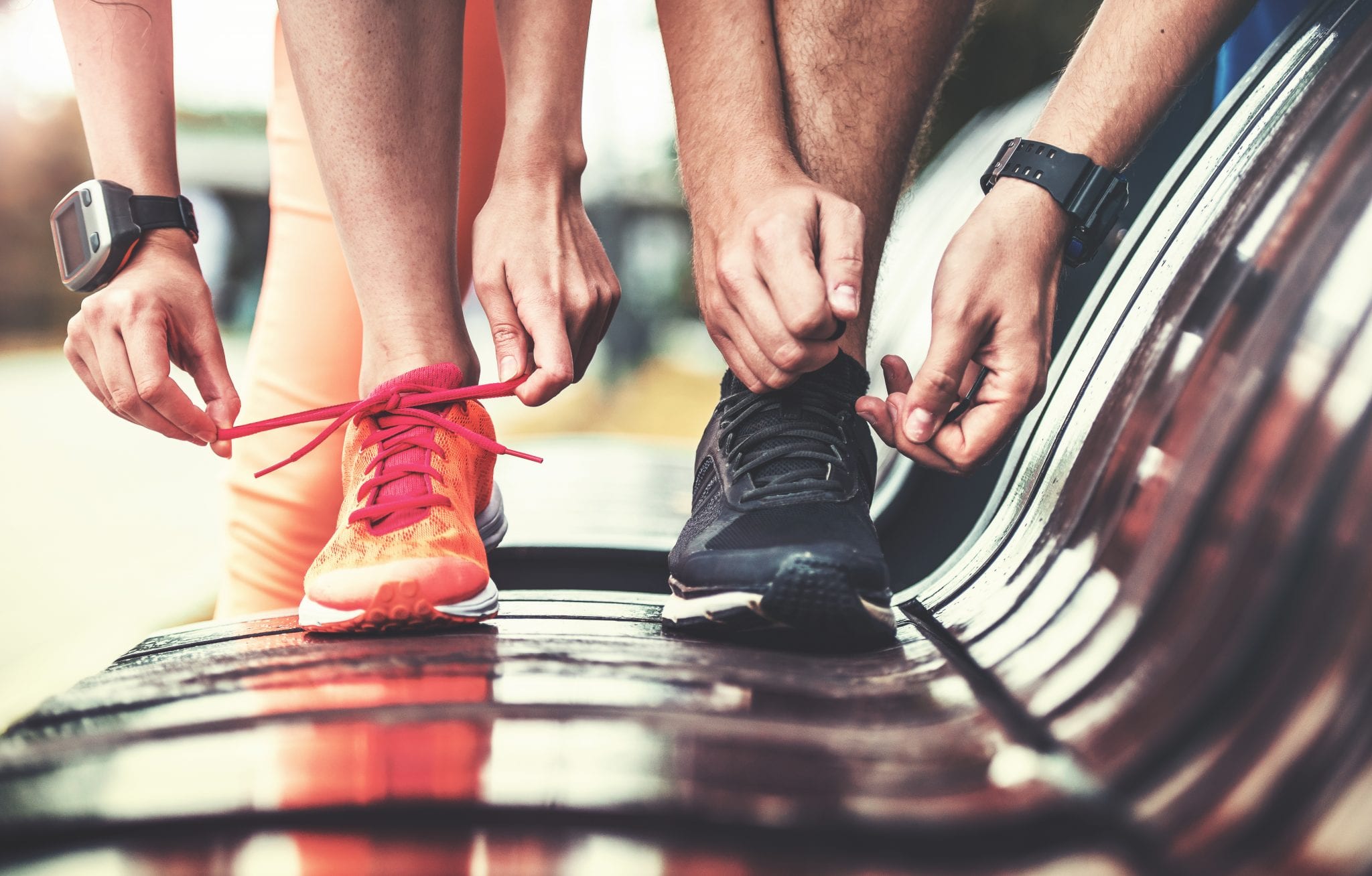 The Christian nonprofit organization Alliance Defending Freedom (ADF) has filed a federal discrimination complaint with the U.S. Education Department’s Office for Civil Rights on behalf of three female high-school track athletes in Connecticut. The basis of the complaint: by allowing biological males who identify as female to compete in the girls’ division of high school sports, the state is actually in violation of Title IX, the federal legislation that guarantees equal opportunities in athletics for both men and women.

Speaking to The American Spectator Christiana Holcomb, Legal Council with ADF, said that through this process the organization hopes to support a return to fairness in women’s sport.

“Female athletes in these cases have essentially been relegated to the status of spectators in their sport,” Holcomb explained. The reason girls’ sports were originally established was to give women “a fair shake,” and the adoption of Title IX as federal statute was meant to enshrine that equality of opportunity.

Connecticut first made national headlines regarding this issue when it was made known that both athletes taking first and second place in the girls’ 55-meter dash at the state open indoor track championships happened to be biological males. Never mind that both of these individuals handily outperformed the third-place finisher, the fact that the two top spots were for all intents and purposes predetermined meant that there were two fewer spots for other biological females hoping to qualify for regional competition.

The root of the complaint is based on this reality, that allowing biological men to compete in women’s only divisions effectively reduces opportunities for the biological girls competing as just that — girls. If this is the new norm, the only conclusion can be that female athletes are being punished for simply adhering to their biologically-derived gender. By seeking an investigation from the U.S. Department of Education into discrimination based on sex, the ADF wants a return to fair competition in girls’ sports, ensuring the right of women to compete against their biological peers rather than males who identify with the female gender.

Anyone who has done a preliminary amount of research on the matter (or has not been living under a rock) knows that biological men hold an advantage over women in muscle strength. Efforts like those of Bianca Stanescu, the mother of one of the girls whom the complaint was filed on behalf of, to pressure the state legislature to at least require the athletes have undergone hormone therapy may be noble in their desire for inclusiveness; however, this does little to account for the advantages inherent to male musculature and anatomy.

Looking at the justification used by supporters of this type of policy is even more baffling. Comments from the father of one of the transgender athletes in this case about his disappointment over arguing “who gets to participate and who doesn’t,” and an atmosphere of “exclusion” shows a truly untethered grasp on reality. This flawed viewpoint is only surpassed by statements from executive director of the Connecticut Interscholastic Athletic Conference Glenn Lungarini on an individual’s “right to compete,” equating the current situation to when there were “classes of people who, in the not too distant past, were not allowed to compete.”

The historically largest group of these excluded people, transcending any race or socioeconomic level, is undoubtedly women — those whose right for equal opportunity laws like Title IX were specifically introduced to protect. The irony of this entire crusade is striking. What is most alarming is the direct ties of this case to postmodernist thought and theories of the individual as predicated on a person’s relationship with the societal constructs in which one lives. In such a world an individual’s own personal feelings about their identity dictates what rights and privileges they have access to. As this case exemplifies, when this line of thinking enters official policy, the result can end up as the exclusion of many for the sake of including a few.

Considering that 16 other states in addition to Connecticut allow the unrestricted competition of transgender athletes, Holcomb believes that the decision of such an investigation could have important nationwide ramifications. For the sake of young female athletes investing the time and energy to be the best at their sport, one can only hope that the U.S. Department of Education understands the importance of undergoing this effort, and bases its outcome solely on physiological realities.