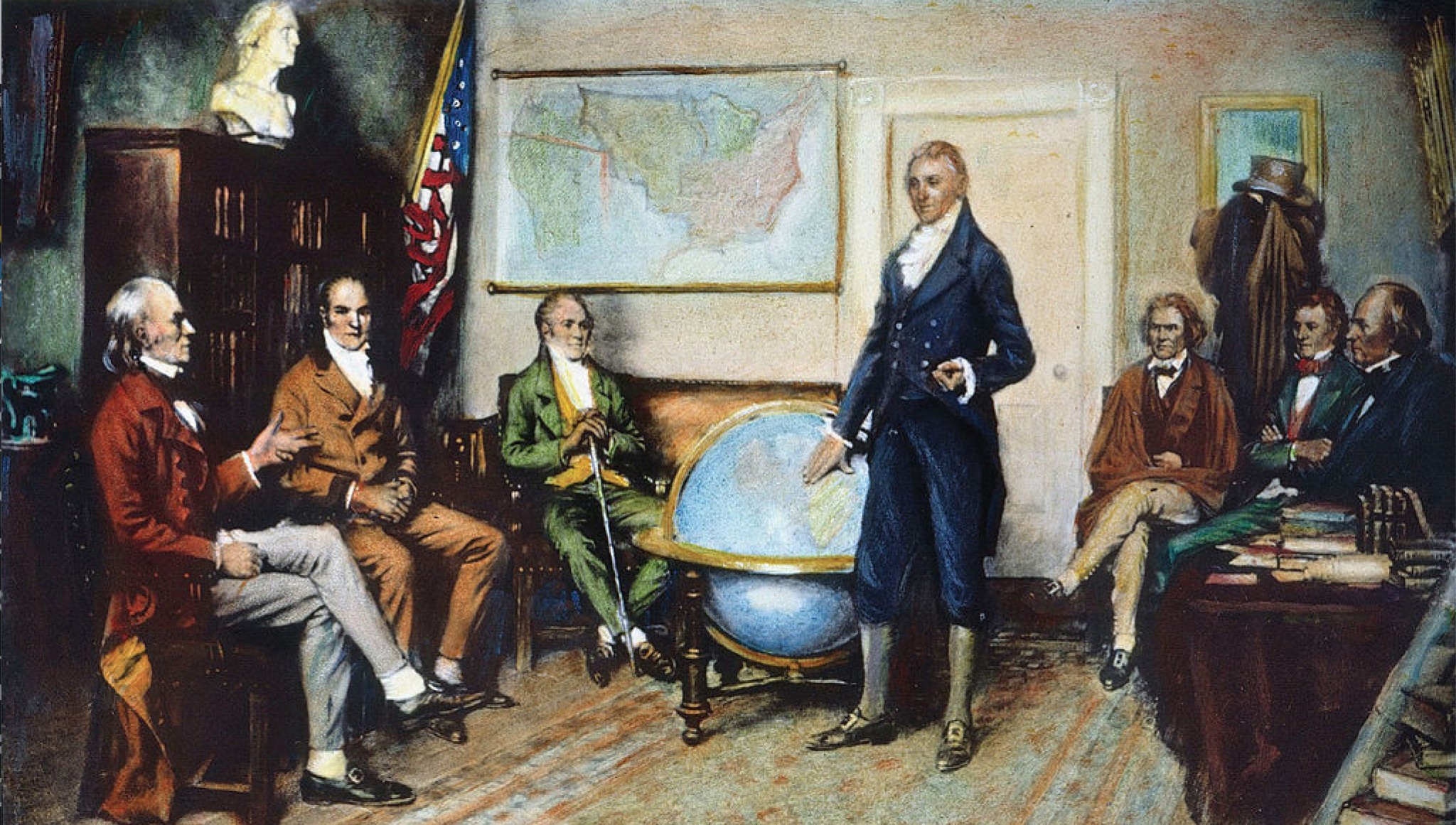 Time magazine reported earlier this year that China is South America’s top trading partner. Chinese companies, according to correspondents Ciara Nugent and Charlie Campbell, invested nearly $13 billion in Latin America in 2019, while China is a major consumer of Latin American exports, purchasing “beef from Uruguay, copper from Chile, oil from Colombia, and soya from Brazil.” State-controlled Chinese tech companies (Huawei, ZTE, Dahua, Hikvision) have made inroads in Latin America, Time reports, that will allow “Beijing to dictate the rules of commerce for a generation.” And China’s political influence has spread to the Caribbean Sea and Central America, where the Dominican Republic, Panama, and El Salvador switched their formal recognition from Taiwan to China.

More recently, Thiago de Aragao, a director of a leading public affairs company in Latin America, writing in the Diplomat, explained that China has established economic dependency in several Latin American countries, including Brazil and Argentina. China’s approach to Latin America, he writes, involves “multiple actors within the firm and unambiguous leadership of the Chinese Communist Party [which] instructs Chinese companies and government organizations to develop ties with municipalities, state governments, and companies linked to sectors of interest.” This approach turns Latin American elites into sources of Chinese influence.

Meanwhile, in National Defense, Dr. R. Evan Ellis, a specialist on Latin America at the U.S. Army War College, reports that China’s military “has become increasingly active in the region.” Chinese warships make port calls and conduct military exercises in Latin America. Chinese defense companies provide defense-related equipment to security forces in the region. Ellis concludes that “China’s engagement with Latin America presents multiple strategic perils” for the United States. One such strategic peril involves the Panama Canal, where Chinese companies have been busy with infrastructure projects, including at important ports at both ends of the still strategic canal.

What happened to the Monroe Doctrine?

On December 2, 1823, President James Monroe issued a statement to Congress — largely written by Secretary of State John Quincy Adams — that became known as the Monroe Doctrine. It is one of the most important and lasting geopolitical doctrines in U.S. history. The key passage of the president’s statement warned the powers of Europe against attempting to “extend their political system to any portion of either continent [in the Western Hemisphere].” Such an effort on their part, Monroe continued, would endanger “our peace and happiness.” The United States, the message boldly proclaimed, could not be “indifferent” to efforts by other powers to extend their political power to any portion of the Western Hemisphere.

Mahan explained the geopolitical importance of the Monroe Doctrine as follows:

It is considered by the United States essential to her interests and peace to withstand the beginnings of action which might lead to European intervention in the internal concerns of an American State, or render it contributive in any way to the European system, a makeweight in the balance of power, a pawn in the game of … international politics.

In the late 19th century and throughout the 20th century, American presidents and statesmen invoked the Monroe Doctrine to justify armed intervention in the Western Hemisphere — from the Spanish-American War in 1898, to interventions in Mexico by the Wilson administration, to Eisenhower’s covert action in Guatemala in the 1950s, to the Bay of Pigs invasion in 1961, to the Cuban Missile Crisis of 1962 and subsequent efforts to assassinate Fidel Castro, to the invasion of the Dominican Republic in the mid-1960s, to the response to the construction of a Soviet naval facility at the Cuban port of Cienfuegos in 1970, to the covert overthrow of Salvador Allende in Chile in the early 1970s, to the interventions in El Salvador and Nicaragua, and the invasions of Grenada and Panama in the 1980s. Not every U.S. intervention was wise or prudent, but they all originated from a common strategic outlook — that the United States should maintain its preponderant power and political influence in its own hemisphere.

You don’t have to go all the way back to Mahan to find strategists who appreciate the continuing significance of the Monroe Doctrine. A few years ago in Small Wars Journal, two naval officers and an air force officer wrote an article entitled “The Monroe Doctrine in 21st Century Great Power Competition,” in which they noted China’s growing influence in the Western Hemisphere and concluded that “The original purpose of President Monroe’s statement is still relevant today. The United States should be concerned about external powers taking actions in the Western Hemisphere that could affect U.S. peace and security.”

In 2013, then Secretary of State John Kerry foolishly declared that the Monroe Doctrine was dead — effectively giving a green light to other powers to extend their influence to the Western Hemisphere. Five years later, President Trump’s Secretary of State Rex Tillerson told a reporter that the Monroe Doctrine “is as relevant today, as it was the day it was written.” The following year, President Trump’s National Security Adviser John Bolton said the Monroe Doctrine was very much alive and well. It may be alive, but it is not well — as noted above, China is challenging it even as it declares its own version of the Monroe Doctrine in the South China Sea; that’s what the nine-dash line, the creation of military-capable islands, the growth of the PLA Navy, and the impending annexation of Taiwan are all about. These are dangerous times — very dangerous.