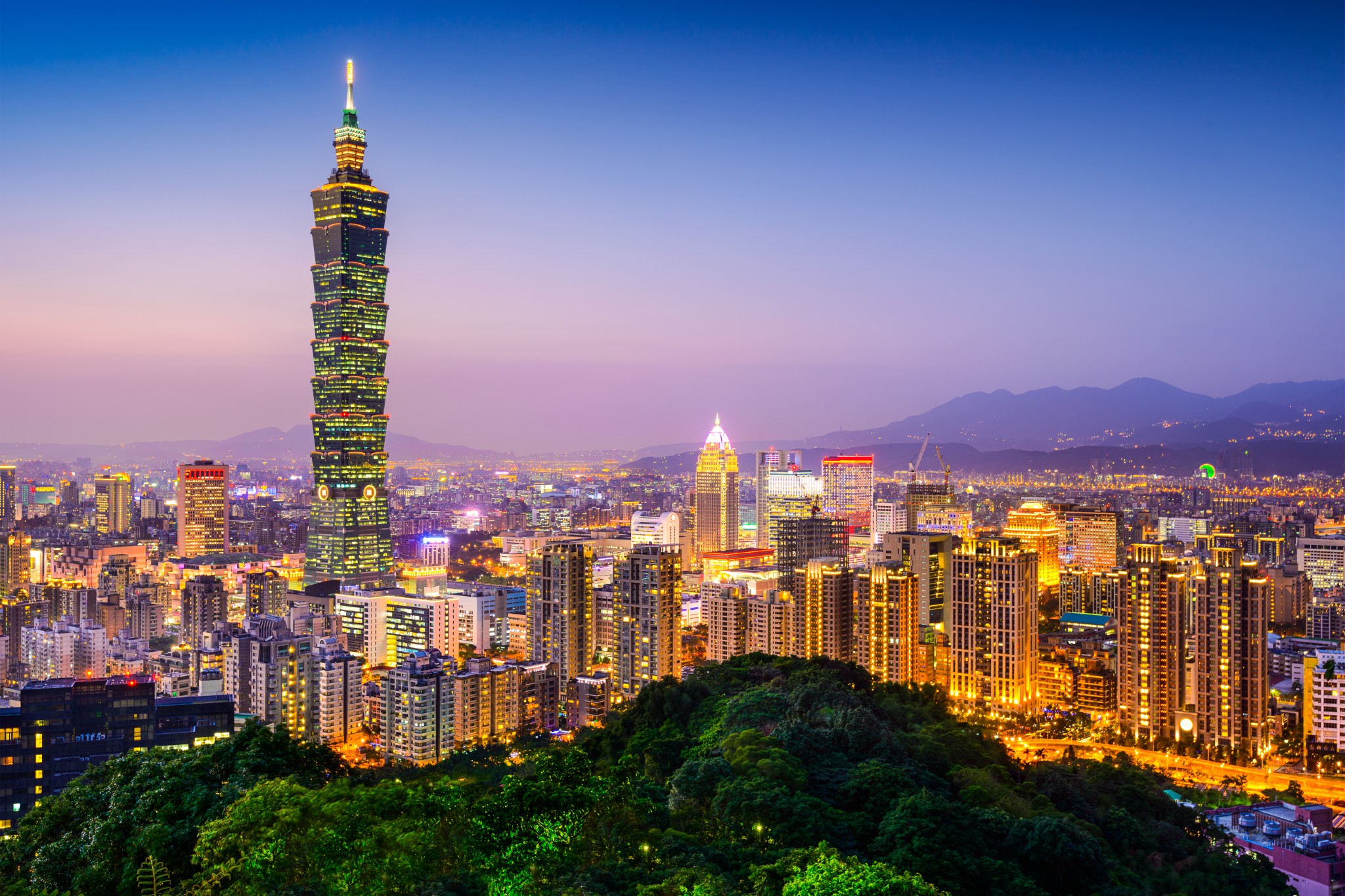 China announced on Monday that it is extending military exercises around Taiwan that have already disrupted air traffic and shipping near the island that it claims as Chinese territory. According to the Associated Press, Chinese naval and air forces plan to conduct anti-submarine exercises and continue “what amounts to a blockade” of Taiwan. Reuters reported that Chinese military forces will also conduct “sea assault operations.”

Forbes’ Loren Thompson writes that China’s exercises are “foreshadowing the strategy Beijing could one day use to force the island nation into submission.” President Joe Biden expressed “concern” over China’s extension of the military exercises but remarked that he didn’t think “they’re going to do anything more.”

China previously launched at least 11 missiles from the mainland across the Taiwan Strait in the wake of House Speaker Nancy Pelosi’s recent visit to Taiwan. At least five missiles, according to a New York Times map, crossed over the northern segment of Taiwan, where the capital, Taipei, is located, and some of them landed in Japan’s economic zone. Other missiles landed south and north of Taiwan. People’s Liberation Army (PLA) navy ships were positioned in the Taiwan Strait. Chinese Maj. Gen. Meng Xiangqing, in an interview on Chinese television, stated, “This is the first time that the military will hold a joint operation around all of Taiwan island.” He noted that “although this is an exercise resembling actual combat, it can at any time turn into real combat.” Some of the exercises are planned to be held less than 10 miles from Taiwan’s coast.

The exercises, which were originally scheduled to last through August 7, involved, in addition to precision ballistic-missile strikes, Chinese warships and military aircraft, which at times have crossed the “median line” that divides the Taiwan Strait.

Some of the missiles, CNN reports, fell near Matsu, Wuqiu, and Dongyin in the Taiwan Strait. The Xinhua News Agency was quoted saying that the exercises included “joint blockade, sea target assault, strike on ground targets, and airspace control operation.”

China’s Global Times previously commented that the exercises “are unprecedented as … conventional missiles are expected to fly over the island of Taiwan for the first time … and PLA forces will enter within 12 nautical miles of the island and the so-called median line will cease to exist.”

Brian Hioe, writing in the Diplomat, reports that a total of 48 warplanes conducted “air incursions” across the median line of the strait. And Chinese missiles landed in locations closer to Taiwan than the live-fire drills China conducted in 1996.

As I have previously noted here in The American Spectator, we are in the midst of the Fourth Taiwan Strait Crisis. In the first two crises in the 1950s, President Dwight Eisenhower responded to Chinese shelling of Matsu and Quemoy (Kinmen) by persuading Congress to authorize the president to use armed force to defend Taiwan and its territories in the Taiwan Strait (the so-called Formosa Resolution), and he later threatened to use nuclear weapons to defend Taiwan. In the Third Taiwan Strait Crisis, which involved Chinese military exercises near Taiwan during the island’s presidential election in 1996, President Bill Clinton dispatched an aircraft carrier battle group in international waters near Taiwan.

This Fourth Taiwan Strait Crisis did not begin with Pelosi’s visit to the island. It is part of a broader effort on China’s part, in the words of the Atlantic Council’s John Culver, “to permanently alter the status quo, where they can have more sway over the trajectory going forward.” Culver does not see a “natural end date” to this crisis. (READ MORE: Nancy’s Excellent Adventure)

The “trajectory going forward” involves China’s claim to not only Taiwan but also the entire South China Sea based on its so-called “nine-dash line.” China views the South China Sea and, for that matter, the East China Sea, in the same way the United States views the Gulf of Mexico and the Caribbean Sea. If China can exercise hegemony over these bodies of water — which the great geopolitical theorist Nicholas Spykman called the “Asiatic Mediterranean” — and Taiwan, it will be in a position to break the geographical island-chain barriers of the Western Pacific that start in the north at the Aleutian Islands and end in the south near Borneo and Indonesia. China will then have its own version of our Monroe Doctrine, and the countries in the region will likely adjust to that power shift. It’s not clear that Pelosi, for all of her tough rhetoric, understands this geopolitical reality. It is even less clear that the Biden administration does.