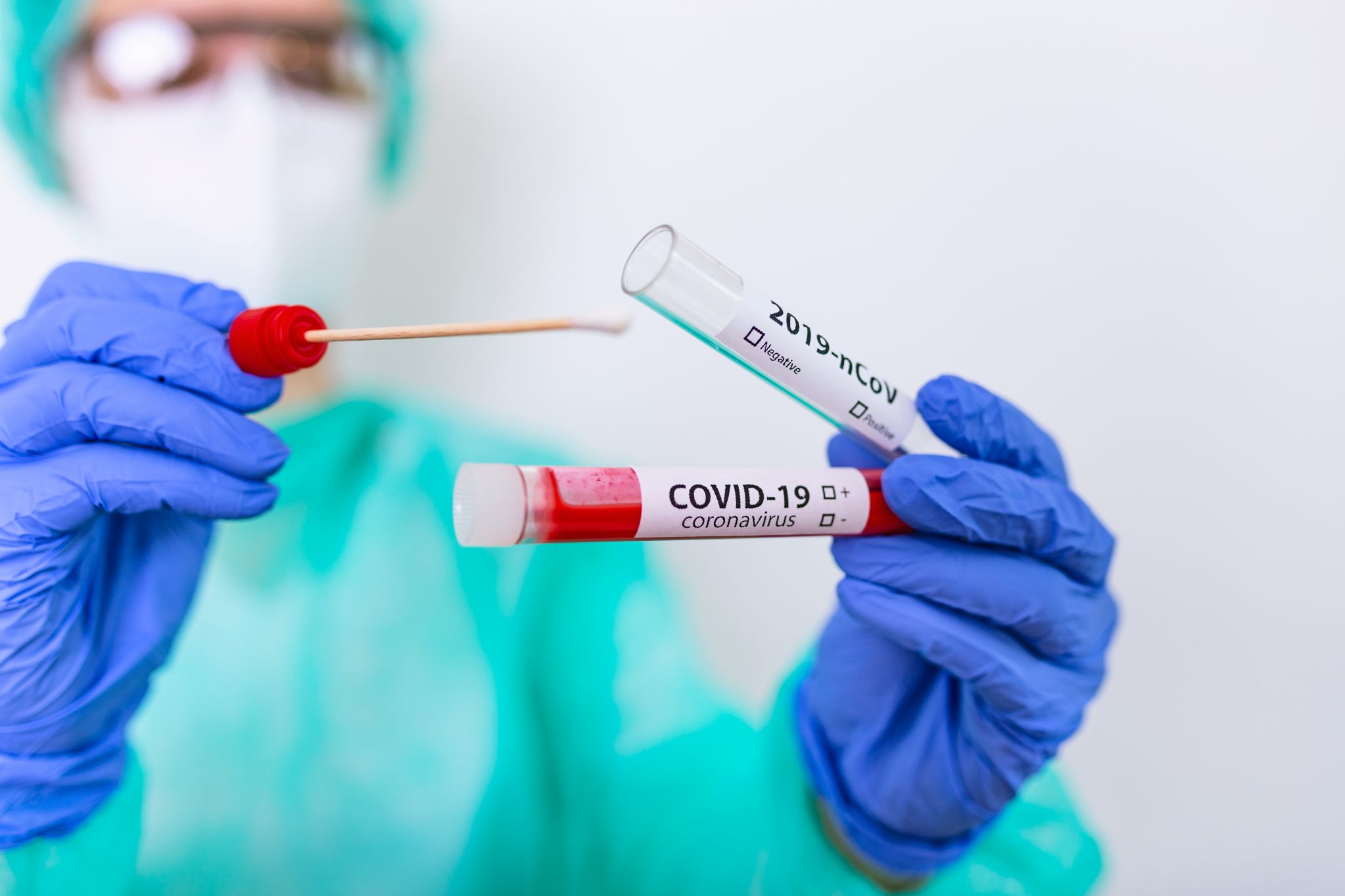 Visitors to China are expected to be tested for COVID-19 in this manner, which some say is a more accurate form of testing than using nasal swabs. While diplomats entering China are required to take a COVID-19 test, there is a provision that they are exempt from invasive rear-end tests.

A spokesperson for the State Department said, “The Department is committed to guaranteeing the safety and security of American diplomats and their families while preserving their dignity, consistent with the Vienna Convention on Diplomatic Relations, as well as other relevant diplomatic law provisions.”

Make no mistake: these moves from Beijing are not an accident.

By subjecting visitors, and particularly diplomats, to such an invasive test carries the implicit message that China is in charge and can do anything it wants to its visitors. It is a sign of submission that the State Department personnel did not outright refuse such tests.

This is not the first time China has engaged in behavior like this. When President Obama arrived in Hangzhou for the 2016 G20 summit, he was given the silent treatment. While other world leaders had the red carpet rolled out for them, President Obama was not even given a rolling staircase and had to exit through the baggage area. China claimed that the disembarking incident was the Obama administration’s decision and that it was blown out of proportion by “arrogant and big-headed” Western media. While it might be right in its description of Western media, the Chinese government almost certainly intended to snub the president.

President Donald Trump did not quietly acquiesce to such incidents.

In fact, Trump often was the one doing the snubbing. In May 2020, he said, “I have a very good relationship [with Xi], but I just — right now I don’t want to speak to him.” His main reason was the COVID-19 pandemic, which originated in Wuhan, China.

President Joe Biden does not have the same tough-guy approach to China as his predecessor. While on the campaign trail, then-candidate Biden said, “China is going to eat our lunch? Come on, man!” Since taking office, Biden has taken a somewhat stronger stance on China, saying, “They’re going to, you know, if we don’t get moving, they’re going to eat our lunch.” This 180 rhetorical shift is welcome, but whether it will translate into action remains in doubt.

At a recent town hall event, Biden said, “And so the idea I’m not going to speak out against what he’s [Xi Jinping is] doing in Hong Kong, what he’s doing with the Uyghurs in western mountains of China and Taiwan, trying to end the One China policy by making it forceful — I said — and by the — he said he — he gets it. Culturally, there are different norms that each country and they — their leaders — are expected to follow.” It’s not entirely clear what President Biden meant, but it appears to suggest a willingness to excuse China’s bullying and crimes instead of standing up to them.

Hopefully, this embarrassing swabbing incident doesn’t prove to be an allegory for President Biden’s posture towards China in the next four years. But the prospects are bleak for our aged president.