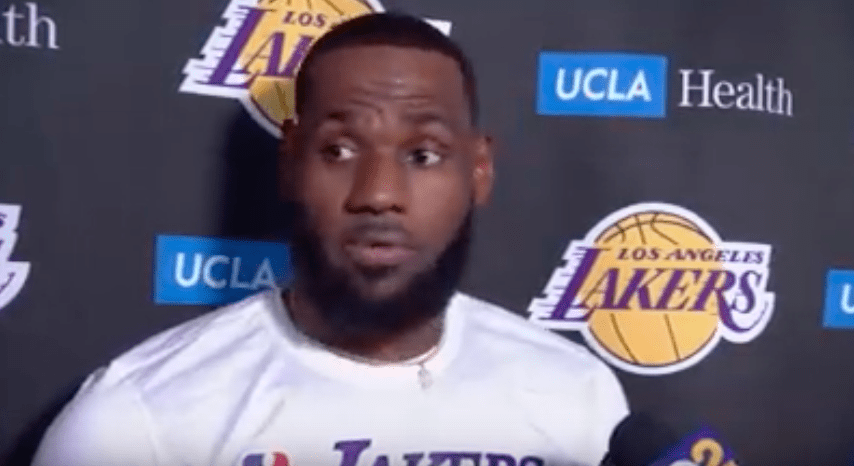 The Hong Kong saga reached a climax this past week with back-to-back American corporate capitulations to the Chinese government. The spotlight has been on the National Basketball Association’s disastrous handling of a pro–Hong Kong tweet made by Daryl Morey, the Houston Rockets’ general manager, but many other supposedly all-American firms have added to the humiliation.

Apple has restricted the Taiwanese flag emoji for devices in Hong Kong. It removed an app used by the protesters to track police, reinstated it after a backlash, and then removed it again upon being issued an ominous warning by the People’s Daily, the Communist Party’s primary mouthpiece. Videogame giant Blizzard Entertainment panicked after a player from Hong Kong spoke out in support of the protests during an official event: they banned the player and confiscated his prize money.

Washington Post columnist Sally Jenkins pointed out last week that this rout is far from the first, or most egregious, example of corporate appeasement of China. Nonetheless, its visibility to the American public may serve to shore up a weak point in the U.S.’s combative stance toward the Chinese regime: the attitudes of American consumers.

A Morning Consult poll of Americans conducted October 8 and 9 in the immediate aftermath of the Morey fallout paints a picture of indifference. Thirty-eight percent of all adults would prefer that corporations stick to doing business and refrain from engaging in political or cultural issues, an echo of the advice that NBA players are receiving in private to “tread lightly” and avoid discussing Hong Kong. A further 38 percent have no opinion on the matter.

Obviously, American corporations, including the NBA, do not usually “stick to what they do” — anyone who thinks otherwise need only look around during Pride Month. NBA players have been quick to trash President Trump and embrace social-justice movements such as Black Lives Matter when doing so earns them brownie points with woke millennials and costs them very little. With China, though, their multi-million-dollar salaries are on the line. Cue the sudden uninterest in politics: LeBron James, who once tweeted that “injustice anywhere is a threat to justice everywhere,” now subscribes to the philosophy of “we’re not politicians.”

In light of all the progressive browbeating, it is understandable that conservatives are more suspicious of corporate activism than liberals. Only 20 percent of Republican respondents to the Morning Consult poll approve of corporations using their influence to “impact political and cultural issues” in other countries, compared to 31 percent of Democrats. But continued indifference cannot be justified. There is no such thing as simply doing business with a customer like China, whose leaders are willing and able to squeeze geopolitical leverage out of every international business relationship.

What should conservatives do? Before anything else, they need to leverage their power as consumers. Companies such as the NBA that lecture Americans on inclusivity at home and then accede to the whims of exclusive regimes abroad should be roundly mocked and exposed for the hypocrites they are. Beyond that, Chinese goods ought to be boycotted with the understanding that buying from China is always more than just a financial transaction.

There is still a long way to go before most Americans are willing to accept that economic engagement with China is a geopolitical trap. The same Morning Consult poll found that 42 percent of all U.S. adults currently support American corporations doing business in China, with only 36 percent opposed — a major roadblock to the efforts of President Trump and his allies to combat China. With the NBA’s helpful and timely reminder of China’s influence, the tide may finally be turning.