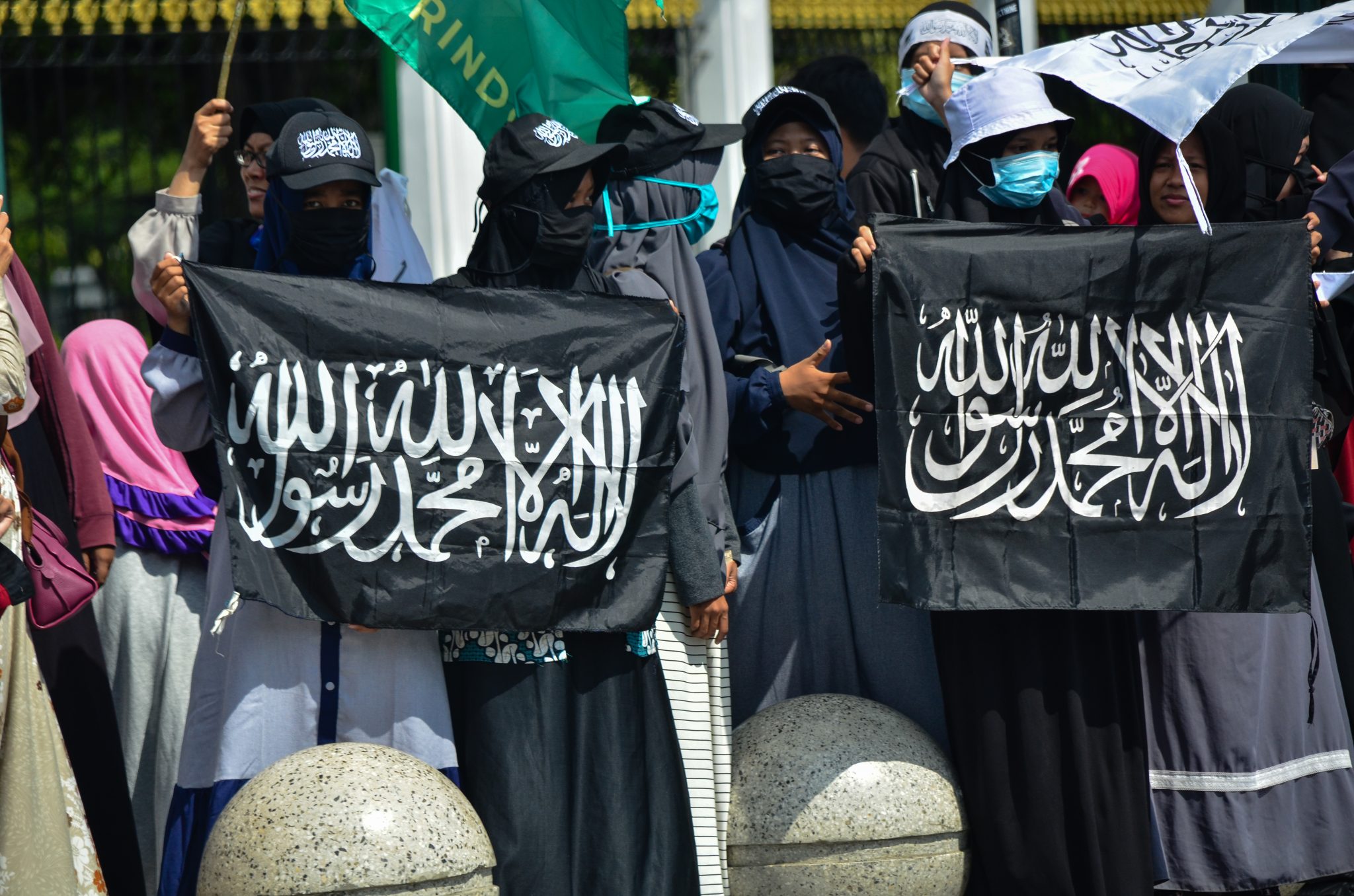 Recent developments add to an already glaring case that China is persecuting Uyghur Muslims. Earlier this month, the New York Times reported that China has been using malware in cell phones to spy on and track the movement of Uyghurs since as early as 2013. This is believed to be the first step in the establishment of an intricate surveillance state targeting the Uyghurs that includes “collecting blood samples, voice prints, facial scans and other personal data.” Chinese companies are assisting the government in this surveillance, including Huawei and ByteDance, the operator of Douyin (TikTok in China). The U.S. Department of Commerce placed restrictions on nine other Chinese companies in May 2020, adding to a list of 28 more from October 2019, due to their involvement in human rights abuses of the Uyghurs and other groups.

The United States should use this information to undermine China’s standing in international organizations.

If that wasn’t disturbing enough, earlier this month, the U.S. Customs and Border Protection (CBP) seized a shipment of 13 tons of products made from human hair believed to be from the heads of Uyghurs. According to CBP, this shipment “indicat[es] potential human right[s] abuses of forced child labor and imprisonment.” This has “many distressing echoes” of the Holocaust, where Nazis used hair and skin from Jews to make textiles, lampshades, and photo albums.

But there is hope for justice. Two recent developments may serve as breakthroughs for establishing an actionable case that China is committing genocide against the Uyghurs.

The first development occurred this month, where two Uyghur exile groups filed a case against China in the International Criminal Court (ICC). Their 80-page complaint alleges genocide and crimes against humanity, and implicates over 30 Chinese officials, including Xi Jinping, General Secretary of the Communist Party of China. While China does not recognize the jurisdiction of the ICC, the plaintiffs hope to establish jurisdiction by focusing on China’s role in having Uyghurs deported from Cambodia and Tajikistan back to China. Both Cambodia and Tajikistan recognize the jurisdiction of the ICC. Counsel for the plaintiffs hope to draw on previous legal precedent; according to counsel, the ICC ruled that it “it has jurisdiction when crimes start or end in a member state” in 2018 with Myanmar’s (not an ICC’s member) deportation of Muslims who fled to Bangladesh (an ICC member).

The second development is a report written last month by Adrian Zenz, Senior Fellow of China Studies at the Victims of Communism Memorial Foundation. This report buttresses the claim that China is committing genocide in its coercive sterilization of Uyghur women. The 1948 Convention on the Prevention and Punishment of Genocide stipulates a list of acts that constitute genocide, or “acts committed with intent to destroy, in whole or in part, a national, ethnical, racial or religious group, as such.” One of those acts is “[i]mposing measures intended to prevent births within the group.”

Drawing from Chinese government documents, Zenz states that China has a policy of sterilization directed at the Uyghurs. Failure of the Uyghurs to comply is punishable by internment in “training” camps. Zenz points to government documents showing a targeted sterilization campaign in 2019 of “14 and 34 percent of all married women of childbearing age in two Uyghur counties.” Further, Zenz shows that the Chinese Xinjiang government aimed to administer “intrusive birth prevention procedures,” i.e. sterilizations or IUDs, in 80 percent of women of childbearing age in the four minority, rural southern prefectures. Zenz asserts that the actual number is likely closer to 90 percent. Between 2015 and 2018, nearly eight times more IUDs were placed in Xinjiang per capita than the national population.

In addition to coercive sterilizations, more evidence is coming to light of China’s organ harvesting of Uyghurs and Falun Gong. In its judgment from March, the Independent Tribunal into Forced Organ Harvesting from Prisoners of Conscience in China (“The China Tribunal”) concluded that present evidence shows China’s organ harvesting amount to “physical acts” of genocide. One of those “physical acts” according to the 1948 Genocide Convention is “[c]ausing serious bodily or mental harm to members of the group.” The China Tribunal, however, could not find evidence sufficient for establishing the “mental intent” needed to fully establish genocide. Nonetheless, the China Tribunal concluded that China’s acts constituted crimes of humanity “beyond reasonable doubt.”

And evidence of such crimes against humanity is numerous. In January of this year, Taiwan News reported that 37 Saudi nationals requested “Halal organs,” from primarily Uyghurs in 2006 at the Department of Liver Transplantation of Tianjin Taida Hospital. An eyewitness was allegedly told that these donors were “slaughtered on demand.” Enver Tohti, a Uyghur surgeon, also claimed to have removed the kidneys and liver from a live Uyghur prisoner in 1995. He made a similar claim in testimony to the Scottish Parliament in April 2013, as shown in the 2015 Peabody Award-winning documentary Human Harvest. Human Harvest provides further evidence of organ harvesting, focusing on the Falun Gong population. The documentary features an employee of a hospital in China claiming that physicians at that hospital forcibly removed corneas and livers from a live Falun Gong member, and a Chinese policeman claiming he witnessed a heart and kidney transplant from a living Falun Gong member. According to Human Harvest, as of 2015, China executed up to 60,000 Falun Gong members for purposes of organ harvesting.

Recent events show a mounting case that China is committing both genocide and crimes against humanity against the Uyghurs. The United States should use this information to undermine China’s standing in international organizations. As I have argued previously in The American Spectator, the United States could pressure the World Trade Organization (WTO) to remove China unless China demonstrates improvements in human rights. If this is not feasible, Congress could vote to withdraw the U.S. from the WTO later this month, and then can re-activate the Jackson–Vanik amendment in order to link trade with China to Chinese advances in human rights. The United States and its allies should not let China get away with its persecution of the Uyghurs.