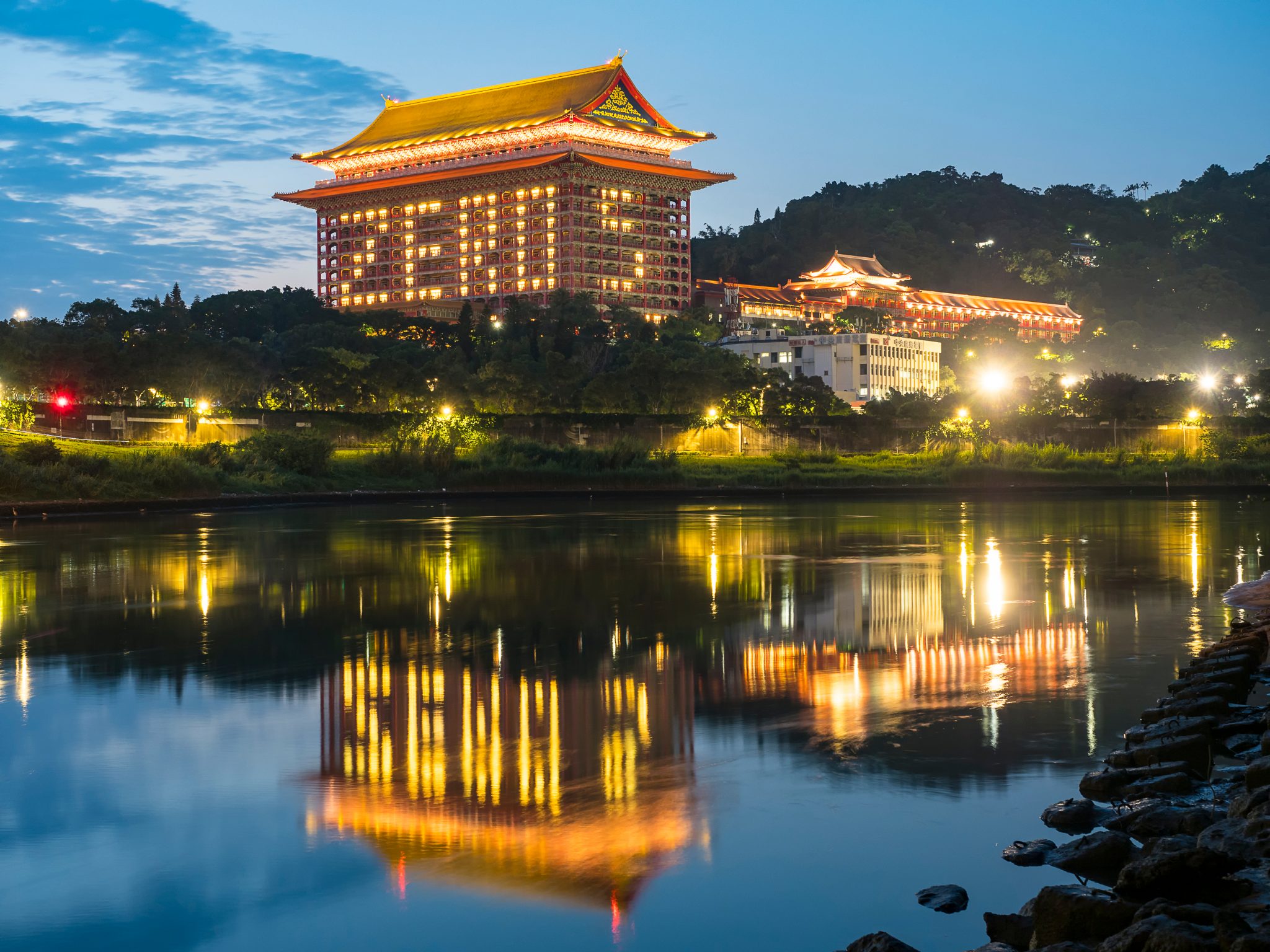 To state the obvious, we don’t know what we don’t know, but it seems to me this enhances the role of science rather than faith. In the case of the bug, it has been noted that many of the epidemiological projections seem based on faith, or the perverse deformation of faith called bigotry, more than science. Which begins and ends with a careful search for facts; this used to be standard practice in journalism as well, though necessarily with less rigor.

Facts depend on other facts. Many regions of Africa have scarce medical resources and unsanitary water supplies, among other drawbacks. Noting these facts was thought to bolster projections that the bug epidemic from China would overwhelm the whole continent.

With notable exceptions, the African continent has resisted the bug far better than western Europe and North America. The notable exceptions have been countries of high Chinese commercial contact, such as Algeria, though not Ethiopia. What explains this? More facts are needed. One area of Chinese density is the island of Taiwan — the (free) Republic of China — which the Free World, led by U.S. administrations of both parties, did not exactly stab in the back, but treated rather shabbily. Yet free China has resisted the red China bug, better than people who thought Mao was better than Chiang, as this charming film clip explains.