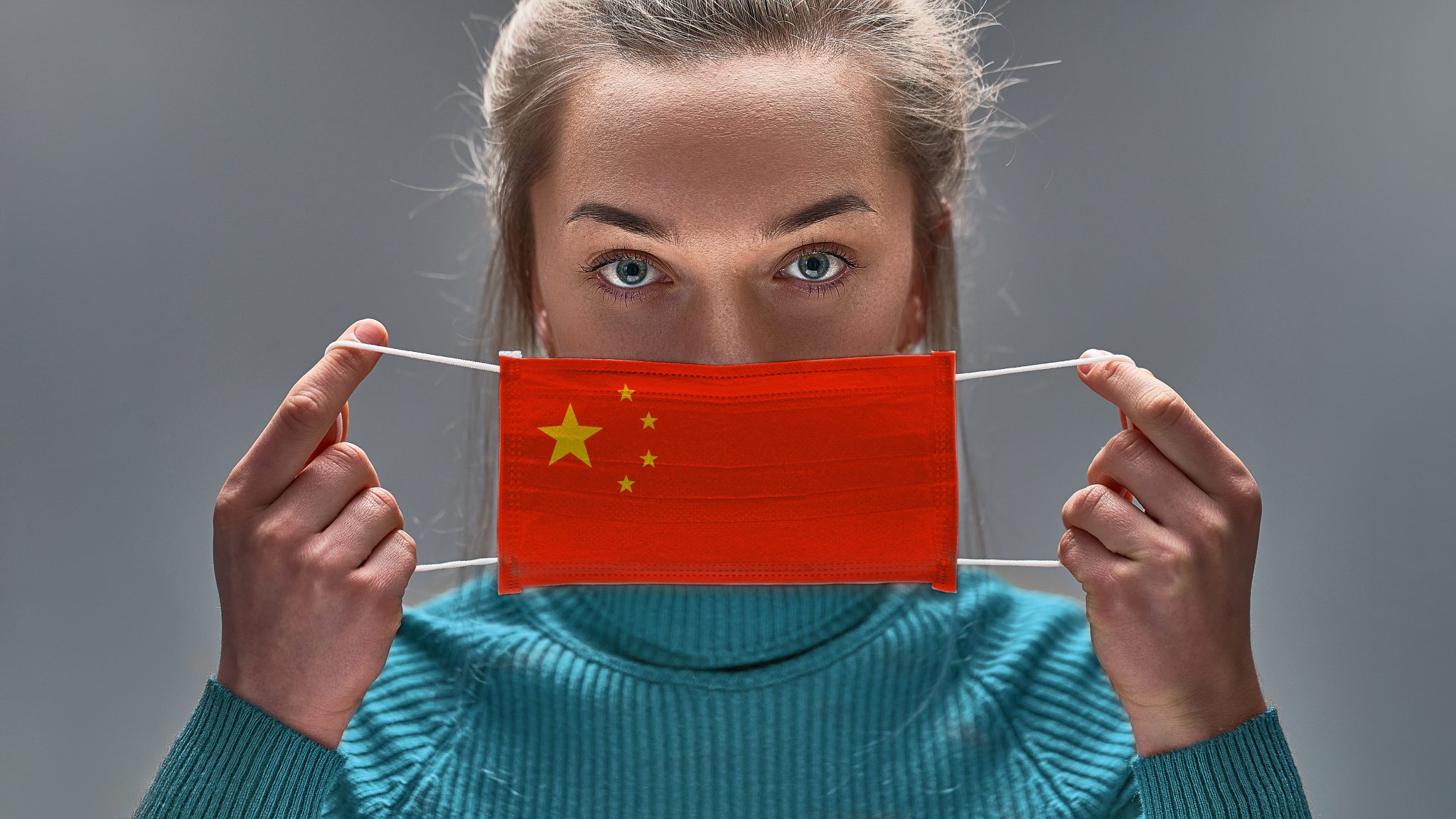 There is not universal agreement about the origin and nature of transmission of COVID-19. Bats are suspected, as are pangolins, a delicacy also found in the so-called wet markets of China, where live animals are slaughtered. More sinister theories implicate a release somehow from the Wuhan Institute of Virology. The U.S. Department of State had warned in 2018 that security protocols at the Chinese laboratory were inadequate.

There is broad consensus that officials of the Chinese Politburo were deliberately silent on the existence of this deadly pathogen and did not advise it to the world in a timely fashion in order to avoid embarrassment. As news of the virus began to leak out earlier this year, China also claimed that human-to-human transmission was not possible. During these initial weeks of denial, much of its own population and the rest of the world became infected. Further, China reprimanded a physician who issued an alarm about the virus and later died from it. Unbelievably, the wet markets in China are still open.

“Holding China accountable” sounds peppy and suggests justice can prevail, but what does this expression really mean?

Amidst the global pandemonium caused by COVID-19 are understandably numerous calls that China be held accountable for the disastrous impact this virus has had on human life and the world economy. Some Wall Street estimates of the potential hit to U.S. GDP are over 30 percent for the second quarter.

“Holding China accountable” sounds peppy and suggests justice can prevail, but what does this expression really mean? This crisis is unprecedented in current times, and the legal landscape is not clear. Nonetheless, the answer to the question of what we can do to hold China accountable seems to be not much — at least not in the short run.

In the United States, a person can be held accountable for a criminal offense or civil tort, or violation of a contract or statute. In a criminal proceeding, a suspected defendant can be charged and arrested, and if a conviction is obtained, be sent to a state or federal penitentiary. A person found guilty of violating a contract or statute, or committing a tort, can be held liable for monetary remedies.

A U.S. corporation that is found guilty of violations of law exposes its officers, executives, and board members to fines and monetary penalties. In circumstances in which misconduct is found to be willful or grossly negligent, those individuals could be charged with a crime. Assets of corporations can be seized, and compensation can be clawed back.

So how do you hold a country accountable for slow and false communication about a deadly pathogen that harms or kills citizens of other countries and destroys economies?

Holding another country liable for malfeasance and misconduct is much more difficult than with an individual or corporation. Sanctions have been known to bite, in the case of Iran for example, but it has taken years for them to begin to exact a toll. And sanctions are damaging to the lives of the Iranian people, not just to the mullahs. In response to sanctions, there is always the possibility of retaliation by China through the nationalization of U.S. companies with assets there. Shown at historical cost (not adjusted for profit, loss, and dividends paid), direct investment in China during the last 20 years is estimated at approximately $115 billion, according to the German statistics firm Statista. Nationalization of U.S. interests in China would create havoc in credit, equity, and commodities markets.

Filing a complaint against China at the International Court of Justice, also known as The Hague, is an option, albeit ineffective. The Hague is an arm of the United Nations, an intergovernmental organization often hostile to Western interests. A trial at The Hague would position the U.S. against the developing world, evoking severe opprobrium from much of Europe and elsewhere. As with the World Health Organization, China’s influence with the UN is increasing — in view of its new position on its human rights panel.

Diplomatic isolation may be yet another option, but this has a practical limitation: how does one isolate the second-largest economy in the world, and that of a country with 1.4 billion citizens? The American consumer has a deep vested interest in the factories of China, churning out quality products at reasonable prices.

Another option would be for a U.S. company or citizens, individually or as part of a class, to file a lawsuit against China and officials in its Politburo, alleging willful and wanton malfeasance and obfuscation by the Chinese government. The defense of sovereign immunity would be raised, and litigants would need to prevail with the argument that knowing and willful actions by China caused much loss of life and economic damage in the trillions of dollars. If successful, litigants could attach Chinese investments in the U.S., estimated by the American Enterprise Institute and Heritage Foundation at over $180 billion during approximately the past 15 years. Even under the best of circumstances, however, litigation can be expensive and very time-consuming — with an uncertain outcome. Again, a consequence of this action could be nationalization of U.S. companies in China, or actions to destabilize the U.S. dollar with China’s massive foreign exchange reserves of over $3 trillion.

There seems little doubt that China’s vaunted Belt and Road Initiative will suffer. It embraces about 70 countries for massive infrastructure development and is an effort to establish Chinese hegemony with a set of trade and investment rules controlled by Beijing. Even before the COVID-19 crisis, countries such as Sri Lanka, Pakistan, and Kenya had seen the intrusiveness of collaboration with China and the debt burden it imposes.

Chinese governance is certainly an oxymoron, but the potential retaliatory actions are not attractive or practical. Eventually, U.S. and European companies, on whom China is reliant for employment and an increasingly high standard of living, will likely shift some manufacturing and hub distribution out of China.

Rearranging manufacturing and supply chains will take time, but it will ultimately be free markets and the unseen hand of Adam Smith, the 18th-century Scottish economist, that eventually gives China its reckoning.