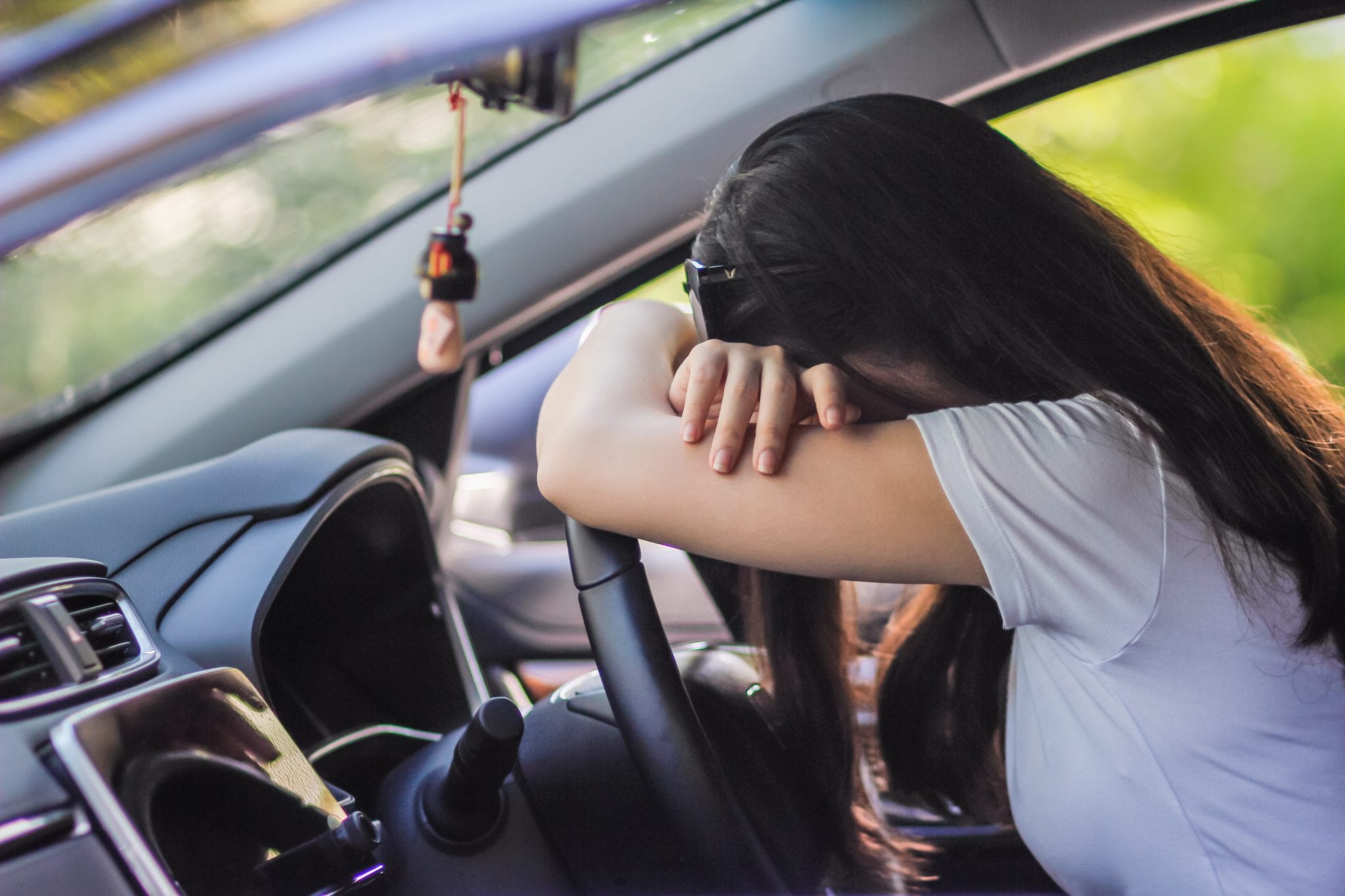 Sometimes the behaviors that cause us the most grief aren’t obvious. An especially harmful habit, for example, is an attitude of certainty. It is a habit that creates problems.

Intolerance. When you’re absolutely certain you’re right about something, it means anyone who does not hold the same view has to be wrong.

Something you have probably noticed about those who are hysterical about “catastrophic climate change” is their dead certainty that it is already happening and that it is entirely the result of human activity. Every extreme weather event proves that climate change is here and humanity is the guilty party. The climate change alarmists latch on to assertions such as “settled science” and “consensus,” both of which are variations of certainty. As with leftist attitudes in general, the possibility that they might be wrong never enters their minds. There is a total absence of doubt.

The climate change alarmists despise all who do not share their certitude. They refer to those people not as doubters or skeptics but with the hateful epithet “deniers.” Skepticism about man-made climate change is equivalent to asserting the Holocaust is a myth. Their knee-jerk certainty about this and other issues has ended long-term friendships and even split family bonds.

Arrogance. Certainty and arrogance are joined at the hip, and arrogance stems from an ignorance of complexity. Complexity is a feature of every element of reality. No human brain, no computer, no matter how powerful can come anywhere close to grasping or dealing with the immense number of variables and interrelationships present in the earth’s atmosphere. Being certain about something so complex verges on insanity. That applies as well to any other complex system, such as the economy, life, or society. There is little appreciation for the limits of human knowledge. What we know is a trillionth of what we don’t know.

It’s ironic that the most arrogant people know next to nothing about that of which they are certain. And what they do know is typically only one side of an issue. As John Stuart Mill wrote, “He who knows only his own side of a case knows little of that.”

Hatred of our history has become a habit on the left. Anyone who hates our history ignores its complexity. Our Founding Fathers, for example, like all other human beings, were not perfect. During their lifetimes they committed both good and bad deeds. Their good deeds, however, were some of the most beneficial ever. To villainize such people is naïve and narrow-minded.

Anyone who has an attitude of certainty has to be unaware of just how many times in history humans have been abysmally wrong. Decades ago, for example, all physicians believed that ulcers were caused by stress and worry. None hold that opinion now. That’s just one of a myriad of notions that were once believed by everyone but are now believed by no one. Think about that: from everyone to no one.

On the left and in the media the rejection of complexity often appears as a reliance on “experts.” There are countless “experts” on every topic, and they do not all agree. It’s the easiest thing in the world to “expert shop” until you find one who will say what you want said. It’s the media’s favorite way to hide its biases.

Democrats have been writhing in deep anguish since Donald Trump won the presidency. They and their experts had convinced themselves that Hillary Clinton was certain to win and that a Trump victory was impossible. They were dead wrong, and they still can’t accept it. Their certainty has been like salt in their wounds.

To be certain about everything is a miserable way to live your life. Awareness of complexity leads to humility. Humility is like gratitude; it’s impossible to be truly happy without it.