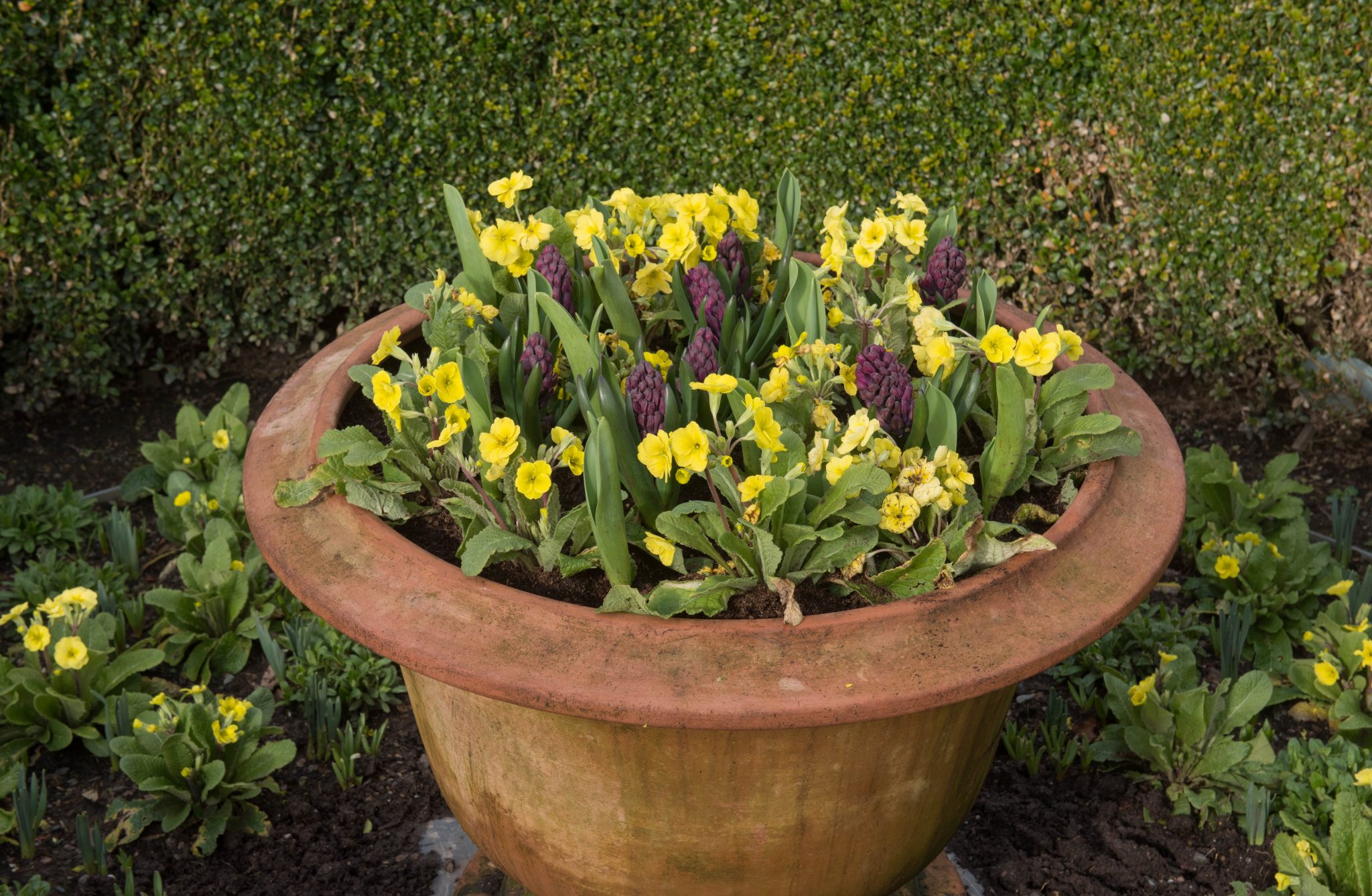 Happy Primrose Day! If such glad tidings are tolerated as the coronavirus — or the response thereto — continues its worldwide assault upon our health, our polities, and our sanity.

Primrose Day is an occasion to celebrate the life and career of Benjamin Disraeli on the anniversary of his death in 1881 and named, according to Queen Victoria, for his favorite flower.

Lord Randolph Churchill, Winston’s father, initiated the remembrance as a way to build up support for the Conservative party among all ranks of society, particularly the working classes, for whom Disraeli had a special regard. Primrose League associations sprang up all over Britain and were the Tories’ principal electioneering arm until their influence began to wane between the two World Wars.

Has time come for the Primrose League to be resurrected? “Libertas” was one of its objectives. Brexiteers fought long and hard to free the United Kingdom from the clutches of the European Union, a task only half-completed as the parties have until the end of this year to negotiate a UK–EU free trade agreement. (Fortunately, talks will resume this week via videoconferencing, a blow to Europhiles who connive to use the coronavirus to delay the final stages of EU exit.)

Yet liberty is under assault, now on the home front. Many object to their government’s reaction to the coronavirus as an abuse to their ancient freedoms and concur with Disraeli that “habitual perfidy is not high policy of State.”

No one doubts the wisdom of taking prudent precautions to combat the virus; all should question whether the State’s response is effective to the task and not an excuse to expand its own powers and restrict personal freedoms in the name of public well-being.

Last week, foreign secretary Dominic Raab, subbing for a convalescing Boris Johnson, announced that Britain would remain under lockdown for a further three weeks, subject to meeting five criteria for easing restrictions. Yet these requirements, as when scientific advisory group data “shows the rate of infection has decreased to a manageable level” or “relaxing the lockdown wouldn’t trigger an overwhelming second peak of infection,” are subjective and easily manipulated.

While Britons “shelter” in place and abandon the workplace, who pays the bills? Government cutting checks to help those individuals and small businesses it forbids from plying their trades may be a necessary evil, but not when those funds are supplied by fiat currency that is no better than counterfeiting.

Who was not repelled at Orson Welles’s character in The Third Man, whose wealth is based on watering down penicillin and selling it to unsuspecting victims? The money supply is no less vital to health — our economic health — according to economic journalist Henry Hazlitt. “Diluting the money supply with paper is the moral equivalent of diluting the milk supply with water,” Hazlitt wrote.

Moreover, creating more money does not create more goods and services. Keynesianism is based on the fallacy of insufficient demand. Who will explain the wisdom of state-induced insufficient supply?

Then think about ballooning deficits and the accumulated debt, and the shutdown of the national economy that is the only engine of growth and prosperity — and the government’s high-handed approach to combating coronavirus comes into damning perspective.

Or as Disraeli once warned, “If you destroy that state of society, remember this — England cannot begin again.”

Too gloomy for Primrose Day? Perhaps our great Victorian premier has constructive advice for his 21st-century successor:

When you try to settle any great question, there are two considerations which statesmen ought not to forget. And, first of all, let your plan be founded upon some principle. But that is not enough. Let it also be a principle that is in harmony with the manners and customs of the people you are attempting to legislate for.

It cannot be wrong to claim that all want the government’s plan for curtailing coronavirus to be reasonable; can it be wrong to further claim that Britons are chafing under the government lockdown? Does it comport with their “manners and customs”? Shakespeare would weep. “That England that was wont to conquer others, hath made a shameful conquest of itself.”

As for the British people, Disraeli speaks to them and for them. “There has always been something in this country round which all classes and parties could rally,” he professed, “representing the majesty of the law, the administration of justice, and involving, at the same time, the security for every man’s rights and the fountain of honour.”

Law. Justice. Rights. Honor. For Disraeli, safeguarding and protecting these British virtues was the essence of conservatism. If Primrose Day is an opportunity to cheer Conservatives who champion these virtues, it is no less the responsibility of the Conservative government to repledge itself to them.