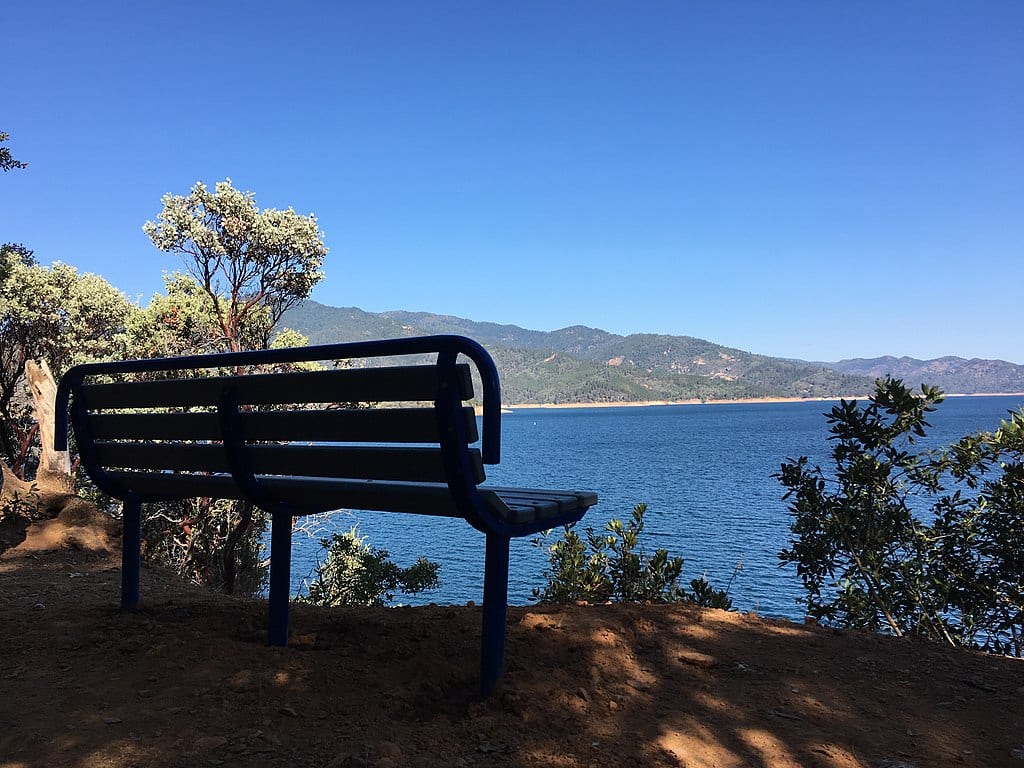 September 22 is the 25th anniversary of National Public Lands Day, celebrated by the National Park Service (NPS). This year, the day “will focus on [the] restoration and resilience of our public lands.” Although NPS’s efforts are honorable, the federal government’s continued custody of public lands is doing more harm than good to these precious spaces. Preserving our pristine natural habitats is a responsibility that should be reserved to state and local agencies and communities, not bureaucrats in Washington, D.C.

Currently, the national government owns and manages “46.4% of the 11 coterminous western states,” compared to “4.2% of lands in other states.”

Unfortunately, federal land management policies and regulations have harmed the environment and sparked an increased outbreak of wildfires. Jennifer Fielder, a Montana state senator and American Lands CouncilFoundation’s (ALCF) CEO, has documented a vast swath of “untended national forests” that have dead and mismanaged vegetation. Fielder says these forests threaten 70,000 communities. And evidence from the Congressional Research Service indicates the federal government may already be responsible for many dangerous forest fires. In 2017, “63% of the nationwide acreage burned by wildfires was on federal lands.”

In the early 20th century, “conservationists called for total fire suppression in order to protect timber,” and the U.S. Forest Service was tasked with attempting to complete this mission shortly thereafter. Although the national government is well aware of the importance of managed forest burning — as indicated by its own 40-year study that found “managing fire, rather than suppressing it, makes wilderness areas more resilient to fire” — the feds’ firm grasp on public lands makes it practically impossible for states, who understand these threats better than many federal officials, to properly combat wildfires.

Not only is the federal government bumbling its management of federal lands, Uncle Sam is also burning through taxpayer dollars. The Property and Environment Research Center (PERC) found states “produce far greater financial returns” than the federal government. PERC examined differences between the handling of timber, grazing, minerals, and recreational activities on public lands by the federal government and state governments. PERC concluded state management generated higher returns per investment. For example, from 2009 to 2013, Idaho and Montana, on average, netted $2.51 in revenue for every dollar spent managing timberland, whereas the U.S. Forest Service and Bureau of Land Management earned 32 cents and 38 cents, respectively, in return for every dollar spent.

The federal government also fails to generate returns from grazing and recreational activities on public lands. PERC found the “only resource that generates a positive financial return under federal management” is minerals, yet this return “is significantly less than what states earn on average.” From 2009 to 2013, the federal government earned $19.76 for every dollar spent on mineral management. However, states were able to net $138.08 per dollar spent.

Given the federal government’s $21.4 trillion in public debt, as well as its estimated $895 billion deficit for FY 2018, it’s asinine to assume Uncle Sam can do a better job preserving public lands than state and local authorities.

This National Public Lands Day, nature enthusiasts across the country should give a nod to Mother Nature and support movements that transfer control of public lands from the federal government to state and local agencies. After all, who is likely to be more responsive and better stewards of precious lands: local and state officials who reside in these areas, or bureaucrats from afar in Washington, D.C.?

Lindsey Stroud (lstroud@heartland.org) is a state government relations manager at The Heartland Institute.