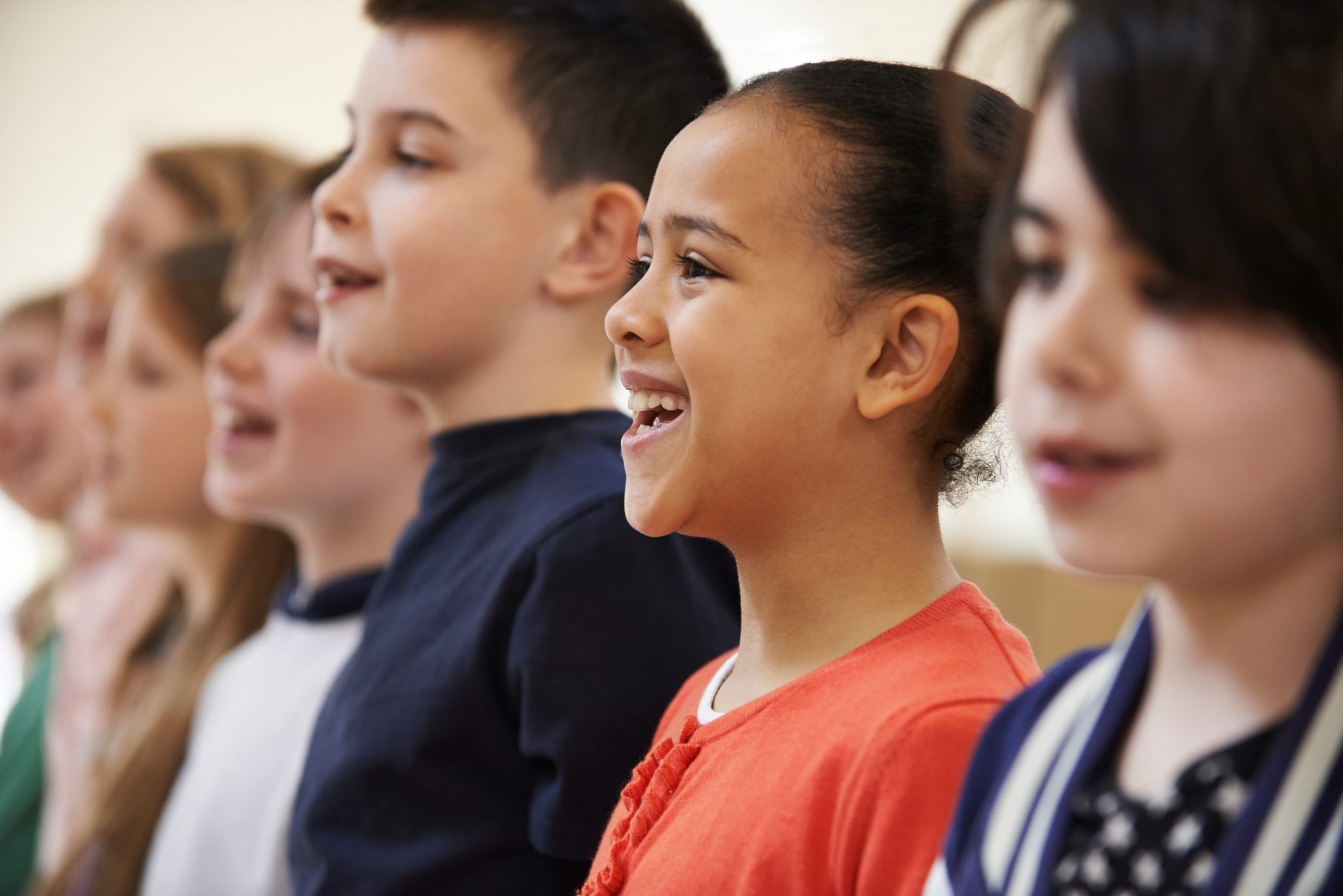 Blaine Amendments are state constitutional provisions rooted in 19th-century anti-Catholic bigotry, designed with the purpose of preventing the government from funding religious schools. Fortunately, challenges to the Blaine Amendment’s constitutionality are being heard with increasing frequency by the Supreme Court. This legal development opens the way for a profound but neglected public discussion that has been staring us in the face for decades without a whisper of acknowledgement: the need to give taxpayers the ability to choose a values-based education that allows for the bottom-up customer control and fiscal sanity that only market solutions can offer.

Only the combination of moral values and customer control can produce the academic excellence, community and minority benefits, ethical fair play, and financial discipline desperately needed in American schools. For decades, many public schools have sheltered dysfunctional, unresponsive educational bureaucracies and special interests while per-pupil costs have doubled and, in some cases, tripled. Money is not the problem.

As it stands today, parents, single taxpayers, and childless couples are forced to funnel endless amounts of cash into schools that cannot be “fired” or changed in any fundamental way no matter how abysmal their performance. Since nobody is permitted to suspend payment or purchase what they want in the quantities they desire, why should we expect otherwise? And voting is an ineffective tool to fix it, because voting has no real teeth and is far removed from the decision-makers. It is impossible to meet the needs of thousands of unique souls with a one-size-fits-all product determined by vote. In contrast, none of us has this problem when we shop on Amazon or anywhere else. We buy exactly what we need and vote with each dollar we spend.

If we must fund a product called education, those who pay the piper should at least call the tune. Religious parents should not have to pay taxes for schools that despise the concept of virtue and then pay a second time to rescue their children from the chaos and emptiness that are the natural result. Single and childless taxpayers should be able to earmark their taxes to schools that reflect their values or fund a selected scholarship. Why insert a costly, unresponsive bureaucracy? We don’t need promises of reform. The situation resolves itself automatically when people are allowed to choose schools that encourage virtuous behavior instead of political fads.

Parents and taxpayers want the freedom to support the schools that best serve their students — an outcome that benefits those students, their families, and the country as a whole. And there is abundant proof that values-based schools and the discipline of the market produce good results. Here are some facts from Catholic schools:

Financial Discipline: The student-to-teacher ratio in Catholic schools is typically under 20:1, which is better than often-overcrowded public schools. The mean cost per pupil at Catholic schools is $5,847; the national average is $12,608. Catholic schools provide over $24 billion a year in savings for the nation despite the roadblocks to greater use. Catholic high-school graduates earn 14% more than their public or private school counterparts. We should expand these benefits to all taxpayers by permitting greater access to Catholic and other schools.

For decades, Americans have been told that the worldview embraced by people of faith is at best outdated and at worst debilitating. Declining academic and behavioral standards at many public schools and institutions of higher education reflect the impact of this cynicism when put into practice. In contrast, for centuries Catholic schools have prepared boys and girls to become men and women of virtue and to embrace their vocations, becoming servant leaders in the world. As a result, Catholic schools tend to produce graduates who are civically engaged, tolerant of different views, and committed to service as adults. It is time to demolish the barriers that keep millions of students from experiencing these positive outcomes.

Kevin D. Kijewski, J.D., is the Superintendent of Catholic Schools for the Archdiocese of Detroit. As an experienced educational leader, Kijewski strives to provide quality educational opportunities and experiences for nearly 30,000 students in 90 schools that lead to high levels of academic achievement. He recently published Unleashing Our Catholic Schools, a strategic vision to advance Catholic schools in the future. Among his degrees, he holds a Master of Education from the University of Notre Dame, a Master of Arts in Economics from Walsh College, and a Doctor of Jurisprudence from Michigan State University.