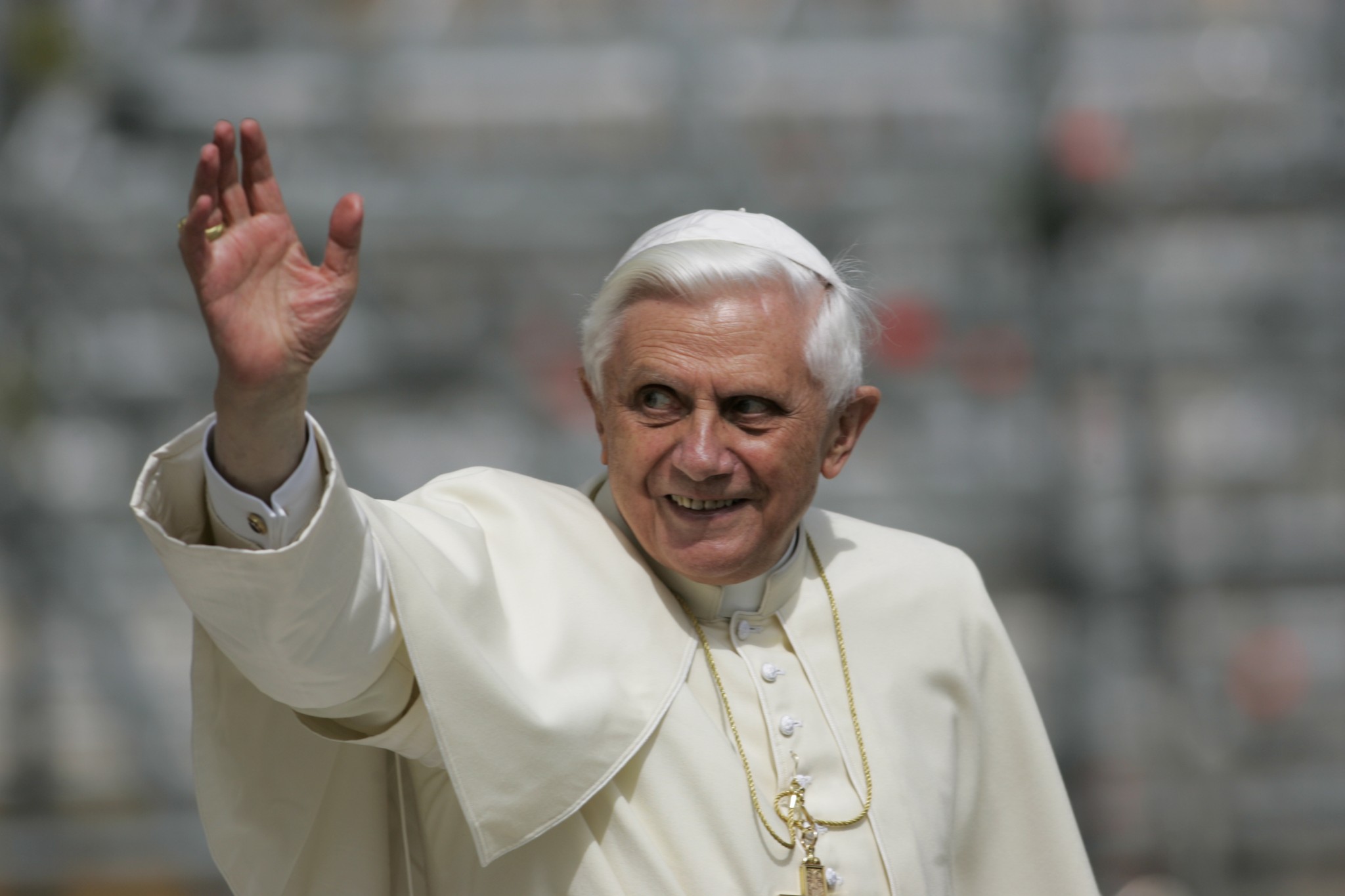 With the death of Pope Emeritus Benedict XVI, traditionalist Catholics lost their greatest champion in the Vatican hierarchy. Reportedly, Benedict’s last words on New Year’s Eve were: “Lord, I love you.” Those words are a fitting epitaph for Joseph Ratzinger, who served as pope for only eight years, but who left an indelible intellectual imprint on the teachings and doctrines of the Roman Catholic Church. This ostensibly humble, unassuming cleric was the intellectual titan of conservative Catholicism. And he was also a worthy successor to Pope John Paul II on the global stage. But since 2013 when Benedict resigned and was succeeded by the Argentine Jesuit Jorge Bergoglio as Pope Francis, the church has slowly moved away from the doctrinal and political conservatism that Benedict embodied.

That Pope Francis would turn the church in a more liberal direction was recognized early after his election. The National Catholic Reporter, the liberal voice of American Catholicism, reported shortly after Francis’ election that “the arrival of Pope Francis on the throne of St. Peter seems to have started nothing short of a revolution.” Yet the report also noted that the church moves slowly, especially on doctrinal matters, and predicted continuity as well as change. In the article, Francis was described as a “social Catholic” instead of a “liberal Catholic,” and the piece downplayed the notion that Francis would impose radical change on the church.

A few years later, a pro-Francis piece in Vanity Fair noted the struggle inside the Vatican between Francis’ liberals and Benedict’s conservatives. The two popes had “opposing visions” for the future of the church–the “ardent orthodoxy” advocated by Benedict versus “a kinder, more humanistic version” of Catholicism preached by Francis who is seeking “a massive change within the authoritarian, dogmatic, stubbornly unchanging Church.”

Conservatives, on the other hand, called Pope Francis a “polarizing figure,” who in New York Times columnist Ross Douthat’s words, offers conservatives “the formal teaching of the church” and gives liberals “a permission slip for pastoral experiments.” The conservative National Catholic Register characterized Francis’ papacy as an “institutional challenge to the church.” In 2019, a group of conservative priests urged their bishops to condemn Francis for “heresy.” These priests criticized Pope Francis’ pastoral document “Amoris Laetitia” (“The Joy of Love”) in which he called for the church to be more inclusive on matters of morality, including sexual morality. The pope responded by saying that he considered it an “honor” to be criticized by conservative American Catholics, and said that some on the traditional right use “rigid ideology” to mask their own failings.

The issues involved in the liberal-conservative debate on Catholic teaching include abortion, contraception, homosexuality, gay marriage, divorce, premarital sex, the definition of “family,” priestly celibacy, and the role of women in the church. In one instance, Pope Emeritus Benedict XVI co-authored a book that at least indirectly criticized Pope Francis for advocating a relaxation of priestly celibacy.

In addition to doctrinal matters, the church has suffered from sexual abuse and financial scandals, and here Pope Francis applauded Benedict’s efforts to identify and punish Catholic clergy who sexually abused children.

What may have fundamentally distinguished the visions of the church for Benedict and Francis was their life experiences and their differing interpretations of the teachings of Vatican II. Joseph Ratzinger’s worldview was shaped by the failings of the Weimar Republic in post–World War I Germany and the rise of communism and its totalitarian cousin and foe Nazism —modern incarnations of collectivist evil — as well as the Roman Church’s role, for all of its human failings, as the bedrock of Western civilization. Francis, on the other hand, emerged from the intellectual and political milieu of Latin American “liberation theology,” which portrayed Christ as not just a teacher, but also a revolutionary figure on behalf of the poor and downtrodden.

Joseph Ratzinger the theologian played the most important intellectual role in the Second Vatican Council. Indeed, his biographer Peter Seewald notes, “The importance of theologians at the Second Vatican Council is hard to overestimate.” Seewald describes Ratzinger at the time of Vatican II as “a master of the art of speaking on a subject profoundly and incisively.” Ratzinger, more than any other theologian, “contributed to … formulating the Council statements and thus shaping the modern face of the church.” Yet, Ratzinger also recognized that progressives within the church were interpreting Vatican II in a far more liberal direction than he intended. And he spent the rest of his career as a theologian, bishop, cardinal, and pope defending the conservative reforms of Vatican II in the service of traditional Catholic teaching. Catholic scholar George Weigel has stated that the pontificates of John Paul II and Benedict XVI “should be understood as one continuous arc of authoritative interpretation of Vatican II.”

Pope Francis was ordained a priest after Vatican II, so unlike Benedict, he had no intimate involvement with the debates and the official church documents that emerged from the Council. He is clearly on the side of those who interpret Vatican II from a progressive viewpoint — what the liberal National Catholic Reporter calls “a global, post-colonial or de-colonial sensibility.” This perhaps explains Francis’ hostility to the Latin Mass, the defrocking of anti-abortion leader Frank Pavone, the pope’s public support for same-sex civil unions, the Vatican’s muddling of the church’s position on contraception, and his public downgrading of “sins of the flesh.” Pope Francis seeks to align the church with modernity, but this would entail undermining traditional church teachings that Vatican II did not discard.

In global affairs, Pope Francis has betrayed the anti-communist legacy of Pope Benedict XVI and Pope John Paul II. In an interview in 2014, Pope Francis said that “communists have stolen our flag. The flag of the poor is Christian.” More recently, he said, “If I see the Gospel in a sociological way only, yes, I am a communist, and so too is Jesus.” Referencing the Beatitudes and Matthew 25, the pope said, “The communists stole some of our Christian values.” Perhaps this worldview explains the Vatican’s deal with the Chinese Communist Party (CCP), which effectively allows the CCP to select bishops in China. And the notion that communism eases the plight of the poor more than capitalism shows historical ignorance and ideological blindness.

If Pope Francis’s interpretation of Vatican II wins out in this theological and political struggle inside the church, what George Weigel called the “amorphous ‘spirit of Vatican II’” will triumph over the actual teaching of Vatican II. And that would shatter the intellectual and pontifical legacy of Benedict XVI.

The Greatest Theologian Ever to Sit on the Chair of St. Peter