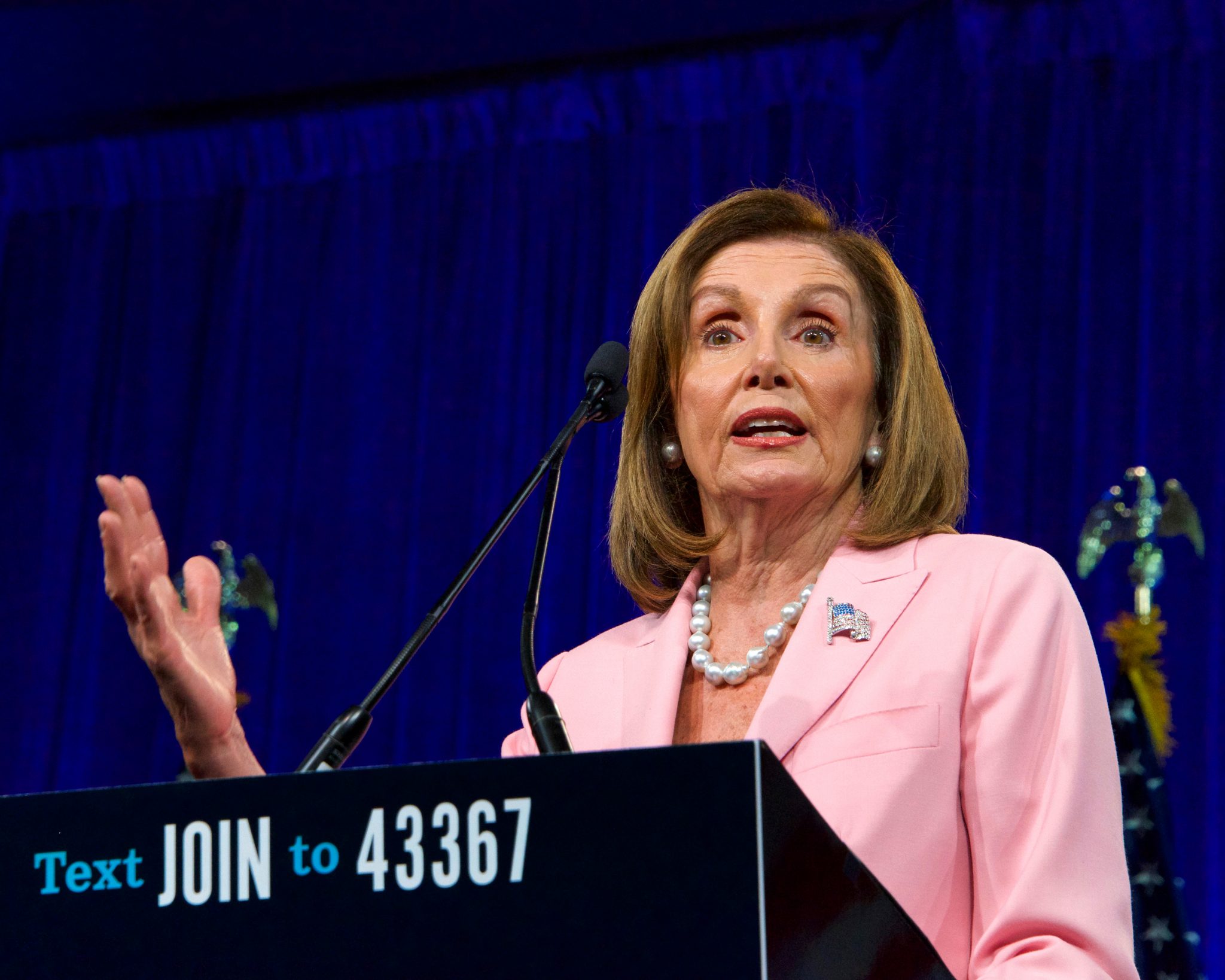 Why people continue to trust government officials is a mystery. Often disconnected from the problems at hand, their policies also often contradict their supporters’ frequently expressed beliefs. While suffering from cost overruns and increasing budget deficits, these policies handsomely reward their cronies, too.

A good example is the latest attempt to pass yet another COVID-19 relief bill. House Speaker Nancy Pelosi called Republicans’ failure to agree to her $2.2 trillion bill “malfeasance.” Never mind that the White House’s $1.8 trillion proposal was right up there with hers.

It’s right to help those low-income Americans hurt by the pandemic-induced recession. But that relief bill shouldn’t cost anywhere near $2 trillion. Think about this: When the economy was more solidly locked down back in March, unemployment was above 14 percent; growth was collapsing; people were scared; and when politicians were throwing all the money they could grab at anything that crossed their minds, Congress passed the $2.2 trillion Coronavirus Aid, Relief and Economic Security Act. Today, unemployment is down by half; the economy is growing again; pretty much everything is improving; but both the Democrats and the White House still want another $2 trillion.

The $500 billion “skinny” stimulus bill proposed by Senate Republicans is more in line with the current circumstances.

Making matters worse, the White House and Democrats want to spend that $2 trillion on the same programs as before. Given the flaws exposed in the previously approved programs, this repetitiveness is inexcusable.

For instance, the $600 bonus unemployment benefit created incentives for workers to leave their jobs to collect the government payment. The government’s Payroll Protection Program, or PPP, loans, administered by the Small Business Administration, were a disaster to implement. It also soon became known that most of the PPP loans went to areas relatively unharmed by the pandemic. And, let’s not forget, the $25 billion airline bailout that was meant to prevent layoffs only postponed them until the beginning of October. The bailout, however, did clearly benefit shareholders and creditors.

The Congressional Budget Office tried to calculate the economic impact of these programs, and the results are underwhelming. For every dollar invested in unemployment benefits, we got a 67-cent return. The PPP returned 36 cents. Aid to state and local governments returned 88 cents on the dollar. The overall coronavirus relief bill returned 60 cents in economic growth per dollar invested. In other words, the COVID-19 relief was depressive, not simulative. Yet as a result, our budget deficit is now $3.3 trillion.

We might excuse the failure of these policies if they were, in fact, the product of a lack of time to consider the economic impact and consequences of the programs Congress was designing. But they have now had nine months to observe and consider new measures. And they still propose what is effectively the Coronavirus Aid, Relief and Economic Security Act 2.0.

Indeed, Pelosi’s bill contains another round of payments up to $1,200 for individuals and $500 for each dependent, with more $600 weekly enhanced federal unemployment payments through January 2021, followed by a transition period through March 2021. It also provides for an extension of the Pandemic Unemployment Assistance program through the same period (January/March), $225 billion for child care and education, more funding for the PPP, another $25 billion airline bailout, and plenty of state and local government aid.

The White House proposal includes much of the same, minus an extension of the state and local tax deduction (which mostly benefits higher-income taxpayers) that Democrats have been pining for ever since it was capped by the Republicans’ 2017 tax reform.

So, again, I ask, why do people trust politicians? Are our memories so faulty? Case in point: During the last presidential debate, Joe Biden claimed that no one lost insurance due to the implementation of the Affordable Care Act. That’s a bold claim to make. That same statement, when made by former President Barack Obama as he pushed for the legislation before its implementation, was once named the “Lie of the Year” by PolitiFact. But Biden still felt it was safe to make such a claim.

If it’s the case that politicians don’t really try to pass policies that will succeed, keep the deficit low and tell the truth — because they can get away with bad policies, misleading claims, and spectacular deficits — then shame on them. But if we keep letting them get away with this ruse, then the shame ultimately lies with us.