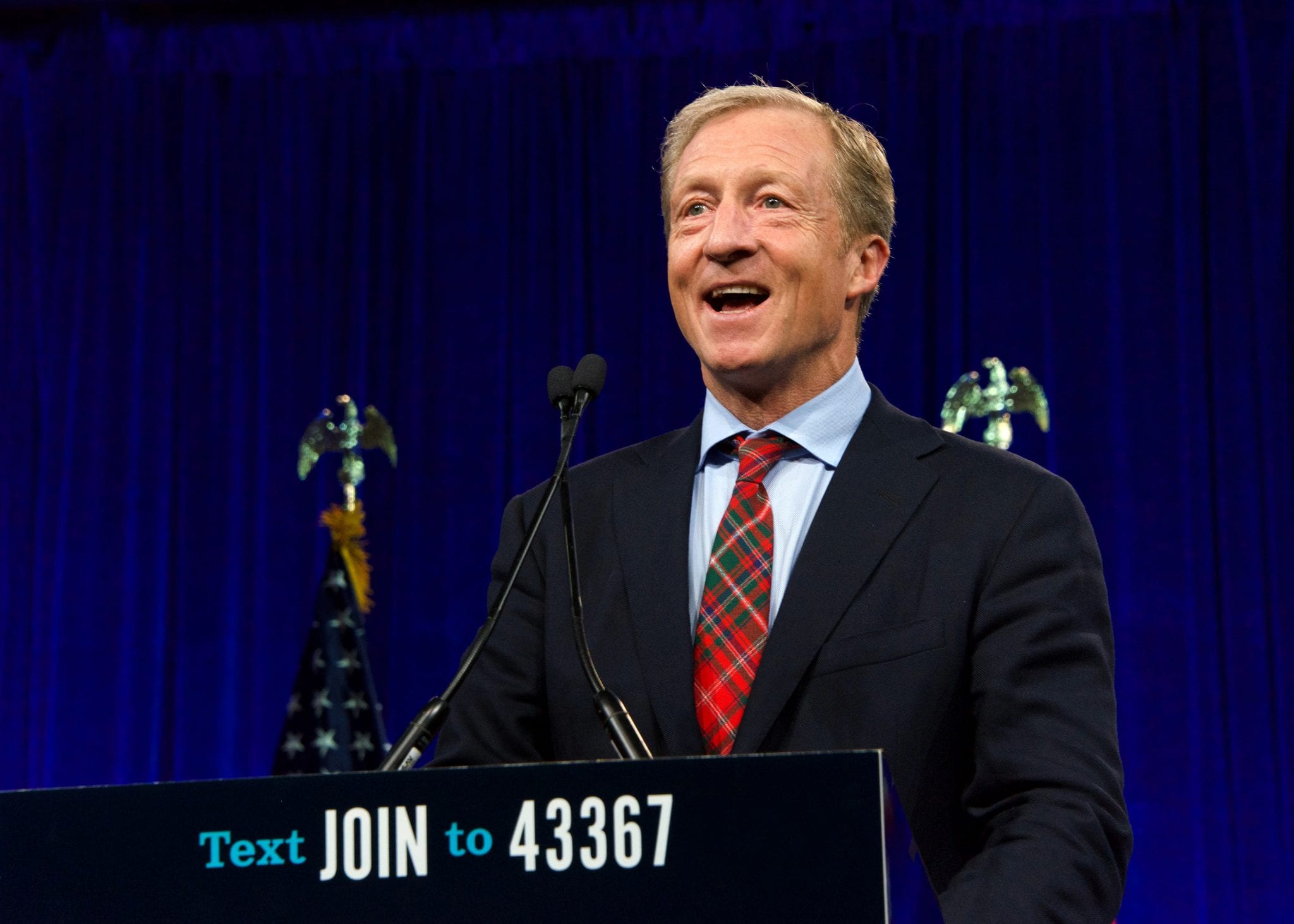 It’s open season on wealth and those who create it. Candidates for the Democratic presidential nomination like Sen. Bernie Sanders, for instance, say that “Billionaires should not exist” and the wealth disparity in America is “a moral and economic outrage.” California businessman Tom Steyer — who happens to be a billionaire — says that “Senator Sanders is right,” while Sen. Elizabeth Warren laments the “extreme concentration of wealth” in America.

They all call for both a wealth tax and a massive increase in government spending in order to fix this inequality and restore “social justice” in America. In doing so, they demonstrate how little they understand economics.

For starters, wealth inequality is a very poor measure of unfairness in our society. Speaking at the Peterson Institute recently, economist and former Treasury Secretary Lawrence Summers correctly made the case that a change in wealth inequality would have little impact on the concentration of political power.

Reducing inequality is also a poor means to fix whatever these candidates think ails America. In a 2013 paper published by the Brookings Institution, economist Scott Winship reviewed claims made about inequality and their negative impact on various aspects of our lives. In a summary of that paper for National Affairs, he writes that there’s “little basis for thinking that inequality is at the root of our economic challenges, and therefore for believing that reducing inequality would meaningfully address our lagging growth, enable greater mobility, avert future financial crises, or secure America’s democratic institutions.”

A forthcoming paper by Cato Institute scholars Chris Edwards and Ryan Bourne confirms Winship’s and Summers’ findings. They also thoroughly debunk the claim that a more progressive welfare state is imperative to reduce wealth inequality. The truth is that more often than not, increases in welfare spending reduce the need for savings and cause wealth inequality to increase as a result. As Bourne writes at Cato:

Evidence from both here and abroad shows major social programs, not least Social Security, increase measured wealth inequality because they leave the non-rich with “proportionately less to save, less reason to save, and a larger share of their old-age resources in a nonbequeathable form than the lifetime rich.” Economists Baris Kaymak and Markus Poschke estimate that the expansion of Social Security and Medicare caused about one-quarter of the rise in the top one percent wealth share over recent decades.

How about a wealth tax? Depending on its design, it could certainly hurt wealth accumulation. However, the negative impact of the wealth tax wouldn’t be concentrated on wealthy people. Everyone, regardless of their income and wealth level, would take a hit. That’s because, contrary to what American progressives believe, most wealth isn’t devoted to extravagant consumption. Instead, it’s invested in companies; it’s used to fund research and development that will create better goods and services for consumers; it serves as the capital that innovators and producers borrow from banks to grow their businesses. In other words, most wealth is used to fuel other wealth-producing activities that improve well-being.

So whether a wealth tax will create a real disincentive to accumulate capital or force rich taxpayers to send a larger share of their money to the IRS, less capital will be available for everyone in the economy to use for their own businesses and training. That means that many Americans beyond the super wealthy will get burned by the tax.

This negative consequence is a reason why so many countries that had wealth taxes in the 1990s have since abandoned them. The cost of implementing a wealth tax and annually assessing assets often costs more than the tax actually raises in revenue. In France, for instance, the administration cost was double the revenue raised. As such, it’s not surprising that the country dropped its wealth tax in 2018.

It may feel good for some candidates to bash wealth accumulation and threaten to use taxes to punish the very rich. It may also feel good to call for more spending as a means of reducing inequality. While neither of these policies would do much to achieve those goals, calling for such policies goes a long way toward demonstrating economic ignorance and an ugly dislike for a group of people by candidates who would use their power to destroy those they despise. That should scare all of us greatly.