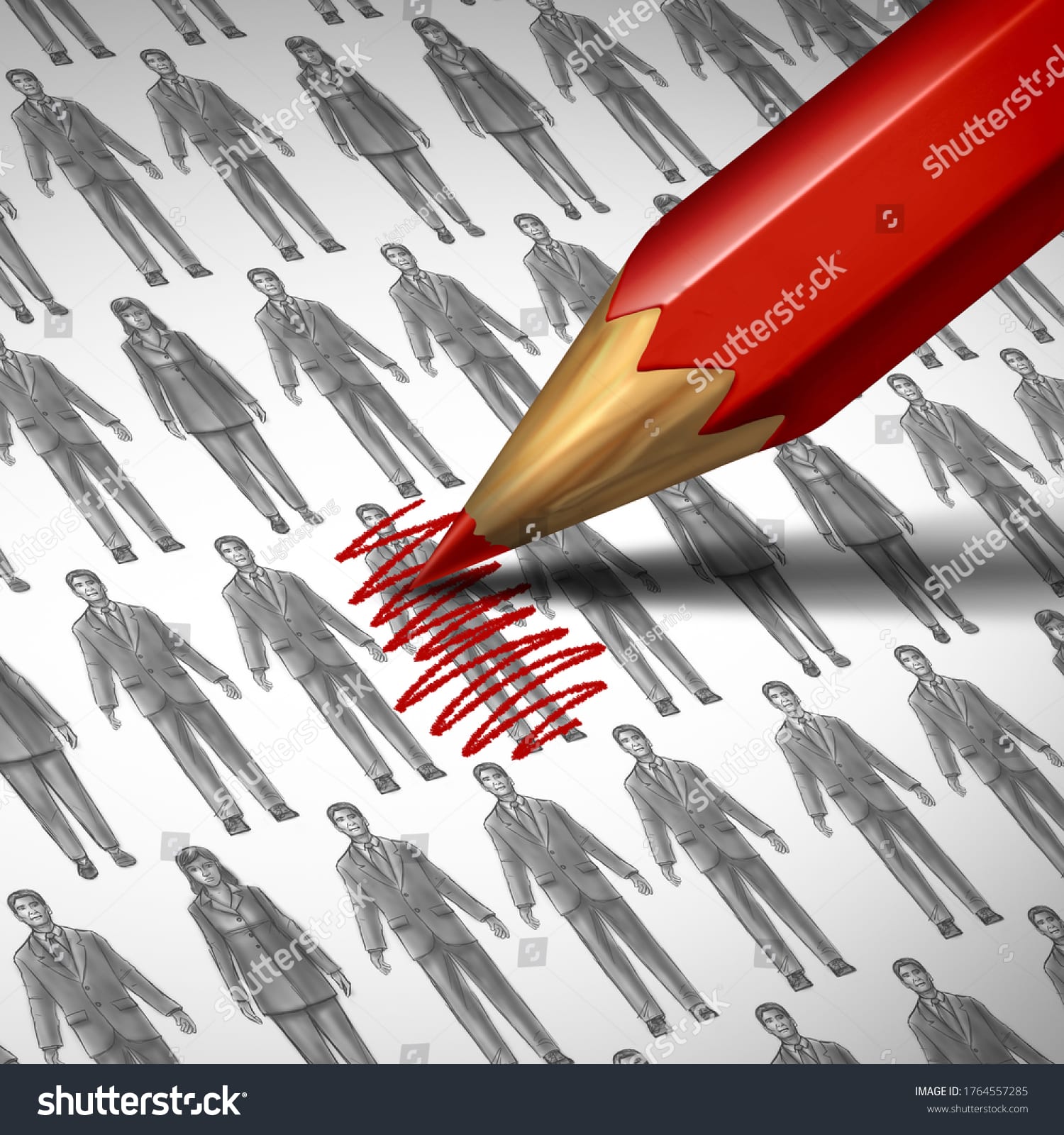 “Cancel culture” is a double entendre of the dangerous kind. It is not just about canceling individuals or entities who offend leftist activists and their myopic group of minions; it is about fundamentally canceling America.

The rabid Left is actively rewriting American history as being inherently bad from the start, as it has no excuse to change our culture if there is anything arguably good about it. Therefore, our values, historical narrative, monuments, and anything that makes us uniquely American must be disparaged and destroyed.

One of the greatest horrors of American slavery was the abhorrent and heartless break-up of nuclear black families when slaves were traded or sold. Why would this atrocity now be a goal?

Tyrants throughout history have practiced cancel culture by forcibly suppressing opposition to their authoritarianism with methods similar to what the American Left is using today.

In 2001, Americans were horrified when the Taliban destroyed ancient Buddha statues along Afghanistan’s silk road despite objections from 54 Islamic countries. Equal outrage occurred in 2015 when ISIS destroyed statues and other irreplaceable artifacts dating back to Iraq’s seventh-century BC culture. Nazis stole countless billions in art, historical, and religious treasures from Jewish families to eliminate Jewish culture.

Mao’s communist regime destroyed temples and ancient artwork to focus Chinese eyes on the totalitarian government alone. The Chinese government is now destroying mosques and treasures of minority Muslim Uyghurs in western China as they did with the ancient Tibetan Buddhist culture. Since Russia invaded the Crimea in 2014, it has been systematically destroying cultural preserves and stealing artifacts.

Americans recognize and object to violent cultural destruction beyond our shores. We must now acknowledge that it has finally landed here.

So why a deafening silence from so many? Perhaps Americans feel the Constitution alone can protect us. Or the majority of the decent will prevail against the tyranny of the minority. Cancel culture instills fear in patriotic Americans that objections to destroying monuments, defunding police, or speaking against anti-American Marxists who control Black Lives Matter will cause them to be labeled racist or fascist.

Cancel culture is not just a boycott or criticism of a public figure; it is a one-sided plan to destroy any person or entity expressing non-leftist views. In an astounding website post, the online dictionary Merriam Webster calls cancel culture “removing of support for public figures in response to their objectionable behavior or opinions.” “Objectionable” as determined by whom?

For leftists to succeed in replacing freedom with oppression, the free exchange of ideas must be stifled, stability of the family and communal faith bonds must be destroyed, and historical truths must be knocked over. The Left aims their cancel culture cannons primarily at their conservative opposition for supporting these values, but they are also American values.

When liberal New York Times opinion editor Bari Weiss resigned earlier this month, she openly chastised the Times for silencing not just conservative views, but views not deemed liberal enough. When Harper’s magazine ran a July 7 letter from 154 well-known liberals calling for open debate and an end to cancel culture, many of them later requested to be removed from this letter embracing free speech before they themselves were canceled.

Calling its adherents “comrades,” Black Lives Matter states prominently on its website that it will “disrupt the Western-prescribed nuclear family.” There is nothing uniquely Western about nuclear families. On the continent where today’s African Americans originated, the nuclear family and kinship systems have always been a critical part of community stability and security. One of the greatest horrors of American slavery was the abhorrent and heartless break-up of nuclear black families when slaves were traded or sold. Why would this atrocity now be a goal?

There are myriad media stories and court cases demonstrating liberal bias against people of faith. A read through many liberal social media posts gives a clear picture of the Left’s disdain for God and His followers. Christian businesses are targeted by liberal activists for adhering to their beliefs, and liberal governors have used COVID-19 to limit worship for people of faith.

America needs collective moral courage and action from concerned people of every color to fight social tyranny by activists so far out of the mainstream of American values that they can’t even see the shore. If we don’t stand up to this bullying now, soon real injustices — like the killing of George Floyd — will become lost, muddled, and unaddressed.

Cancel culture practiced by today’s leftist activists advises many liberals that they are not sufficiently oppressive, and poaches the voices of good people calling for the end of racial injustice. Cancel culture is not a phase; it is an early strategy.

America is not cancel culture activists’ property to steal. If left unchecked, cancel culture will eventually become the genocide of American liberty, and it will be far harder to get it back than it was to lose it in the first place.

Amb. J. Kenneth Blackwell is a policy board member at the American Constitutional Rights Union, the former mayor of Cincinnati, and former secretary of state for Ohio.