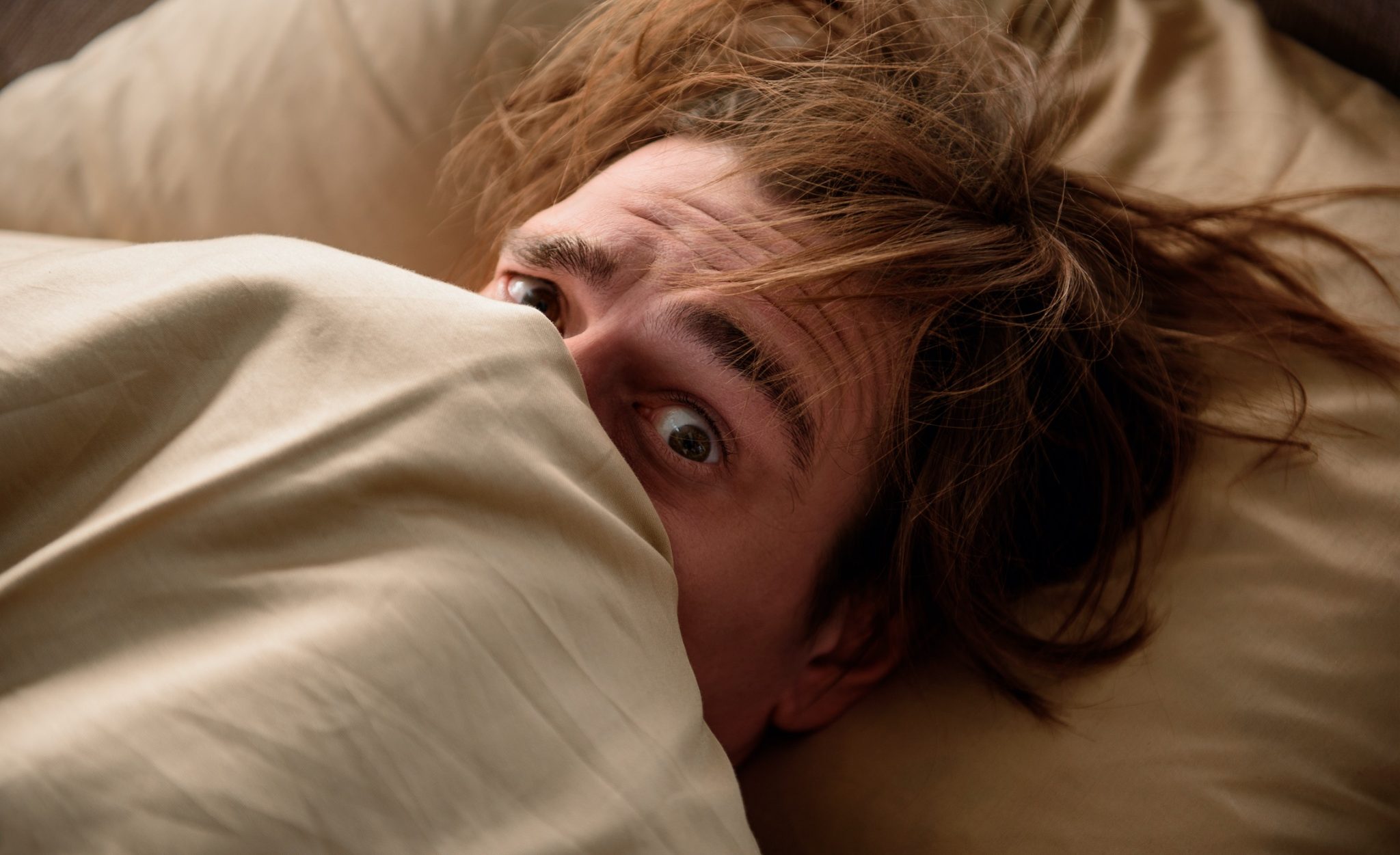 Can science lead to dumb panic? It’s a question I’ve been asking as the stock market cannibalized itself in response to the coronavirus outbreak, academia shuttered classrooms, and other interests did their utmost to convince their customers that they could get along just fine without them.

There is no question the coronavirus is a health threat to millions of Americans, especially the elderly and people with chronic illnesses. We have to protect them.

What’s disconcerting, though, is how many enterprises with no reported cases in towns with no community spreading were so fearful that they shut everything down.

Even when nothing really happens, it’s a huge story — which is why many Americans hate the news media.

Because Schlapp shook hands with President Donald Trump on Leap Day, there is a lot of speculation about the risk to the president. Ditto Vice President Mike Pence and Secretary of State Mike Pompeo, who also spoke at CPAC.

It didn’t help that two GOP congressmen who attended CPAC events with the COVID-19 carrier then traveled with Trump over the weekend.

After learning about the case on March 7, Schlapp decided to work at home for the time left in the recommended 14-day isolation period. According to ACU, he’s feeling fine.

As for CPAC, “We are getting hammered,” ACU communications director Ian Walters told me. One individual had the virus and didn’t know it. They know of no confirmation that any other attendee contracted the virus at CPAC.

They probably got more grief than a university that closed its doors even though it had experienced no known cases or community spreading.

Of course, reporters wanted to know if Trump had been tested after his (truly) secondhand exposure. The answer, Pence told us, is no. Neither had Pence.

It was a good question to ask, but it seems a tad ironic coming from reporters standing in the packed briefing room feet away from the noses of Trump and Pence.

I covered Trump’s Feb. 29 speech at CPAC. A week later, when I learned of the COVID-19 guy, I saw no reason to self-quarantine because we didn’t meet and I showed no symptoms. After I developed a fever Wednesday, I found out I have a viral infection.

I doubt it’s the coronavirus, but I am staying home. (Despite Trump’s claim that anyone who wanted a test could get one, I did not qualify for a test under CDC rules.)

My husband, who already was stuck at home with me, got an email Thursday — that’s how one gets this news inside the Beltway — informing him that he, too, had attended a meeting with an infected person.

The health-care folks with whom I’ve talked are calm. They said I did the right thing. It’s good not to panic.

On TV, I’ve seen people say that we have to listen to the science, but then they speculate about how bad a worst-case scenario can get. They encourage people to shut down, as if following the CDC guidelines aren’t enough, even for healthy people.

A lot of people are going to lose their wages, their livelihoods, and their homes because business leaders have overreacted. Be clear on this: Being poor can be hazardous to your health.