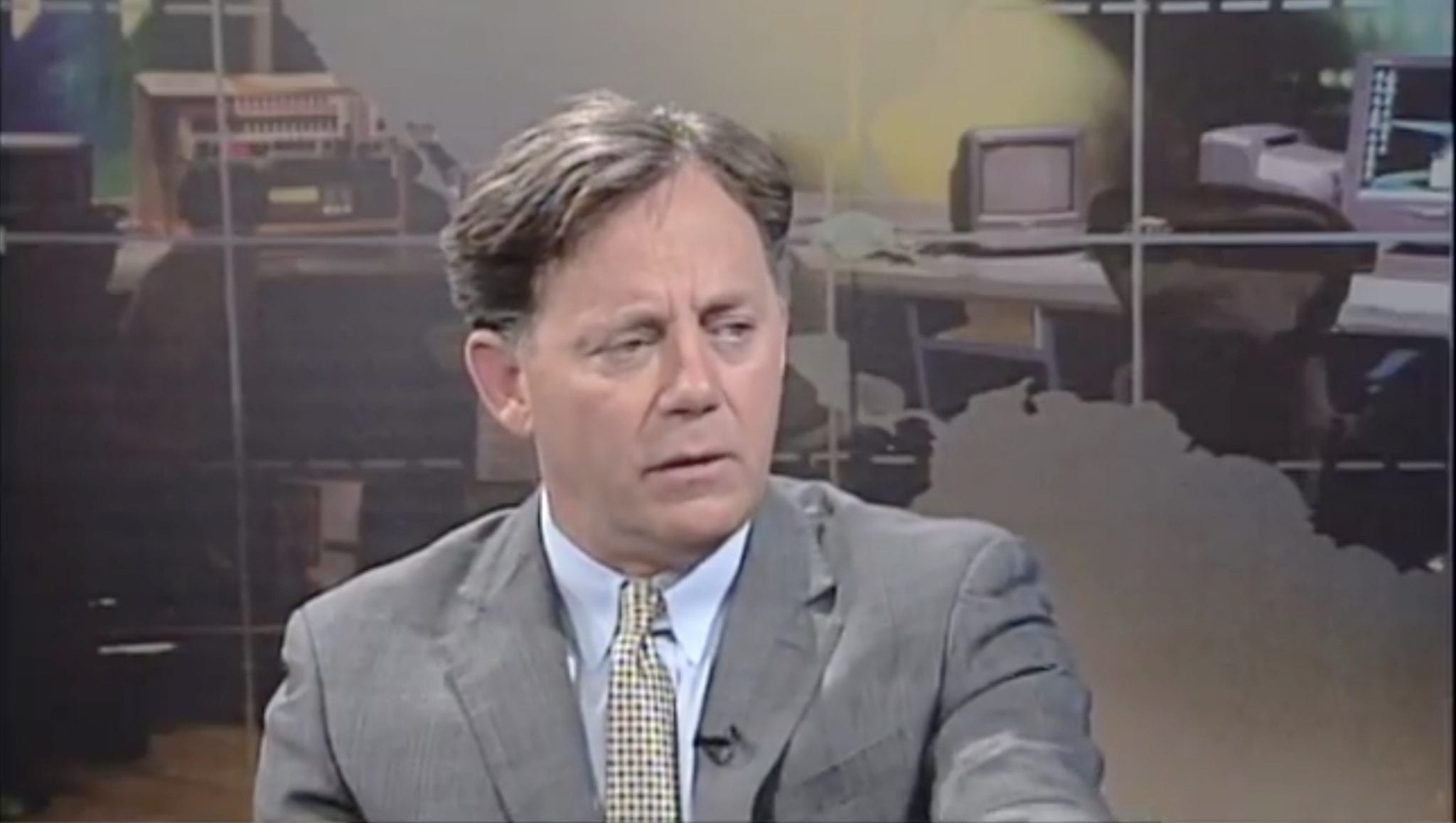 The fate of Republican control of the U.S. House of Representatives might come down to this simple question: Are enough California voters angry enough about the recently passed tax increase on gas and vehicle-registration fees to come out in droves? If they do, this potential anti-tax wave will benefit a handful of Republican candidates struggling to retain GOP seats in Southern California congressional districts that are trending more Democratic.

Polls from May suggest that a majority of likely voters — including large percentages of Democrats — favor repealing the tax. And in the June primary, the nearly moribund state GOP pulled off a successful recall of a freshman Democrat in an Orange County-centered district. Ex-Sen. Josh Newman provided a deciding vote for the gas tax and became a victim of the “gazelle” strategy in which the lions picked off the weakest member of the herd.

Still, it’s unclear whether a strategy that took off in a Republican-friendly district will translate across the state, especially given how quickly state transportation officials have been spending the proceeds from the tax. There are “SB1: Rebuilding California” signs everywhere. The state’s business community and trade unions are gearing up to protect the tax. Never mind that a large portion of the proceeds are going to transit and bike lanes — or that the state currently has a $9 billion surplus that could be used for civil- rather than social-engineering projects. But it’s far from clear that message will resonate or that early polling will be an accurate reflection of the final vote.

Virtually everyone agrees that California’s infrastructure is in dismal shape and needs massive investment. But critics of the tax hike wonder why Democratic leaders always hold freeway funding hostage. Actually, they don’t really wonder. They know the Legislature spends as much money as possible on other priorities and then purposefully underfunds infrastructure as a means to create pressure to raise taxes. Even when there’s plenty of money in surplus, lawmakers usually would rather not spend it on bridges and freeways.

Of course, California voters are notorious for favoring new spending programs and politicians who love to spend money, while at the same time complaining about the state’s tax burden. So I wouldn’t be surprised if the gas-tax repeal succeeds. But there are few signs we’re witnessing the kind of tax revolt that took place in 1978, when Howard Jarvis led the passage of property-tax-limiting Proposition 13 at a time when property tax increases were literally taxing people out of their homes. The revolt helped propel Ronald Reagan onto the national stage.

A June 25 news story on KQED in San Francisco examined the idea that the gas-tax repeal was somehow the reincarnation of Proposition 13. Some GOP consultants predictably argued that the campaign is similar to those days. As much as I support the repeal effort, however, I agree with consultant Rob Stutzman, who argued: “The problem with that thinking is this repeal isn’t wildly popular — it’s only moderately popular. And it will draw a $30 to $40 million campaign, some of it funded by Republican donors like road construction and engineering companies, to oppose it. That essentially works against Republican interests.”

Meanwhile, Republicans appear to be mishandling two other tax-hike situations. A coalition of taxpayer groups had backed an initiative for the November ballot that would have limited the ability of local governments to circumvent supermajority vote requirements to pass a bevy of local taxes. It was a response to the 2017 California Supreme Court’s convoluted decision in a case called California Cannabis Coalition v. City of Upland. The court concluded that tax-hike initiatives placed on the ballot by city officials are subject to two-thirds voter approval — but those put on the ballot by voters only require a simple majority for passage.

As I reported last year for The American Spectator, the likely result is public-employee unions will collude with city officials to pass big tax increases: “Under California law, once sufficient signatures are collected, a city council would have the choice to enact an ordinance by council vote or immediately place it on a special election ballot for a simple-majority vote of the people. Essentially, this would allow a council to vote for a special tax without voter approval, a potential scenario the court majority didn’t appear to find all that troubling.”

The proposed Taxpayer Protection Act would have in part addressed that decision and expanded Proposition 26 protections. However, the tax measure was heavily funded by the beverage industry, which was concerned about the ability of local governments to easily impose soda taxes on their products. They agreed to pull the initiative in return for a state law that bans local soda taxes until 2030, which is understandable given that soda taxes are the new fad on the Left and are spreading in localities across the state.

But by cutting a deal that benefits them, the beverage industry destroyed the chance to secure far broader taxpayer protections for everyone. And their bargain may be short-lived given that health-care groups subsequently announced an initiative drive in 2020 that would impose a statewide soda tax. They avoided a costly ballot fight for only one election cycle — and if they lose that measure, they will face something worse than a smattering of local taxes.

And we don’t know yet whether legislative Republicans — despite the lessons from the Newman recall — will provide a united front against a proposed 911 tax. Police officials have watched declining revenues from landlines to fund the emergency call system and want to impose a $60 million tax — something that would triple their current revenues — to replace it. It’s almost an identical situation to the transportation tax. Everyone agrees that this vital system needs to be upgraded, but there is plenty of money to handle it from existing revenues. Tax supporters have reportedly rebuffed alternatives that would fund the system from the current surplus.

The GOP’s inability to stand firm on taxes muddles its message. The failure to put the local-tax measure on the ballot will reduce Republican enthusiasm. Activists also failed to qualify a measure for the November ballot that would have rolled back two criminal-justice reforms that Republicans claim to be driving up crime rates. Meanwhile, polls show Democrat Gavin Newsom with a “commanding lead” over Republican John Cox and no statewide Republican is likely to win any constitutional office. The only draw, then, is the gas-tax repeal. The national Republican Party ought to hope that Californians are really angry about our gas prices.