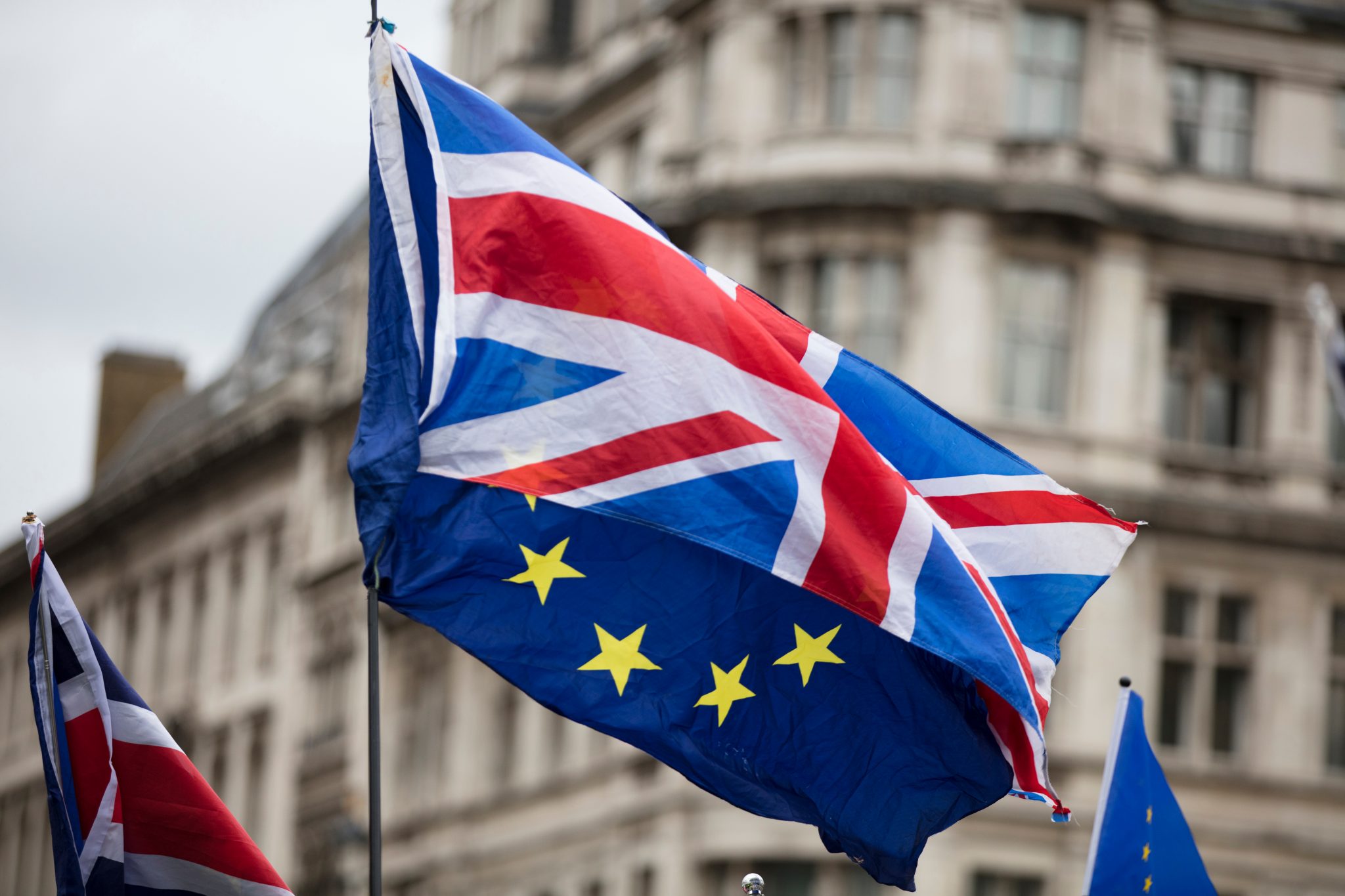 One consequence of the United Kingdom’s victory in securing independence from the super-state pretensions of the European Union may be to rejuvenate the EU itself.

Not that the UK, as a member state, posed an inexorable risk to the viability of the EU. Rather, Britain’s exit poses an existential question about its continuing viability: How much longer can the EU exist in its current configuration?

Meanwhile, the “Frugals” (principally Denmark and the Netherlands) refuse to fork over more toward EU upkeep. Says one official, “No chance.”

How, then, can Brexit possibly be the EU’s savior? The UK’s exit gives every appearance of being the death-knell of the Continental project.

Therein lies the paradox. For Brexit not only dramatically upended the status quo in Britain, but it may also have the same effect on Brussels.

Hungary’s Prime Minister Viktor Orbán for one, leans toward greater freedom for his country. Although Orbán is not currently contemplating “Hungrexit,” he is intent on crafting a “Visegrád” bloc within the EU — Poland, Slovakia, the Czech Republic, and Hungary — to counterbalance Brussels’ centripetal forces.

Remaining EU-27 countries, enjoying conservative economic constituents, will put pressure on the center to cut back and not to expand.

Nor can one ignore the impact of Brexit upon the EU’s beleaguered citizenry. France’s “yellow jacket” movement, Italy’s northern independence enclaves, and Spain’s secessionist movements in the Basque regions all bear witness to a rising discontent with the EU mission and disgruntlement, even anger, with an increasingly ineffectual political class.

Nor is such unrest isolated. Pockets of resistance are on the rise all over the Continent. Stagnant unemployment, unchecked immigration, and sclerotic economic growth fuel popular reaction. Dismissed darkly as “resurgent” nationalism, naysayers are blind to the benefits of energized “empowerment.”

Such empowerment is no less evident in America. The earlier “Tea Party” movement and now Donald Trump’s “deplorables” merely bide their time. And there is no time like a presidential election year to galvanize action. The year 2020 is that time.

The game is already afoot. The British government has told Brussels it wants to see significant progress made toward a UK–EU trade deal within three months; otherwise, Britain will subtly shift focus to preparing for a “clean break” and trading according to World Trade Organization (WTO) rules.

On that front, UK trade minister Liz Truss signals Britain wishes to see the WTO itself implement tariff and subsidy reforms. The aim is to shift the WTO toward more liberalized trade. “The more we allow people to shape their own lives, remove barriers to enterprise within and between nations, and allow human ingenuity to flourish,” Truss told the world body, “the more rewards we all reap.”

And, despite its own mixed message à la China, the Trump administration shares British aims for the WTO.

Still, there remain bumps on the road for Brexit. The Tory government’s sluggishness in devolving power back to the people from Westminster will not go unchallenged. Worse, Prime Minister Boris Johnson’s explosion of wasteful expenditure on environment, energy, and infrastructure projects faces growing resistance from electors who returned him to Downing Street. Johnson would be foolish and short-sighted to shuffle them off.

EU officials, unsurprisingly, are oblivious to populist outrage. “More than ever, we need Europe,” French president Emmanuel Macron insists, saying it would be a grave mistake to believe the future of France “could be built on less Europe.”

So Europe enters a critical time. For Johnson, the basis for British economic global success is unleashing enterprising initiative, unfettering its entrepreneurs from red tape and punitive taxation. For the EU, it’s diverting from the engrained statist mindset and accommodating, instead, the national aspirations of member countries.

As for America, a Democratic party, led either by Vice President Biden or Sen. Sanders, sadly echoes the hollow EU model, forsaking inspiration from Britain’s steps toward independence. Fortunately, that route lies open to President Trump. His legacy would be assured were he to follow his (inchoate) instincts toward minimal government and sound money and lay claim to the popular revolution that brought him to power.

Receiving word of Horatio Nelson’s victory at Trafalgar, William Pitt the Younger exclaimed, “Let us hope that England, having saved herself by her energy, may save Europe by her example.” If an Anglo-American alliance can bring political and economic reforms to their own countries, resulting in more individual responsibility and less state intervention, is it possible that Brexit can not only free the United Kingdom but liberate the European Union, too?