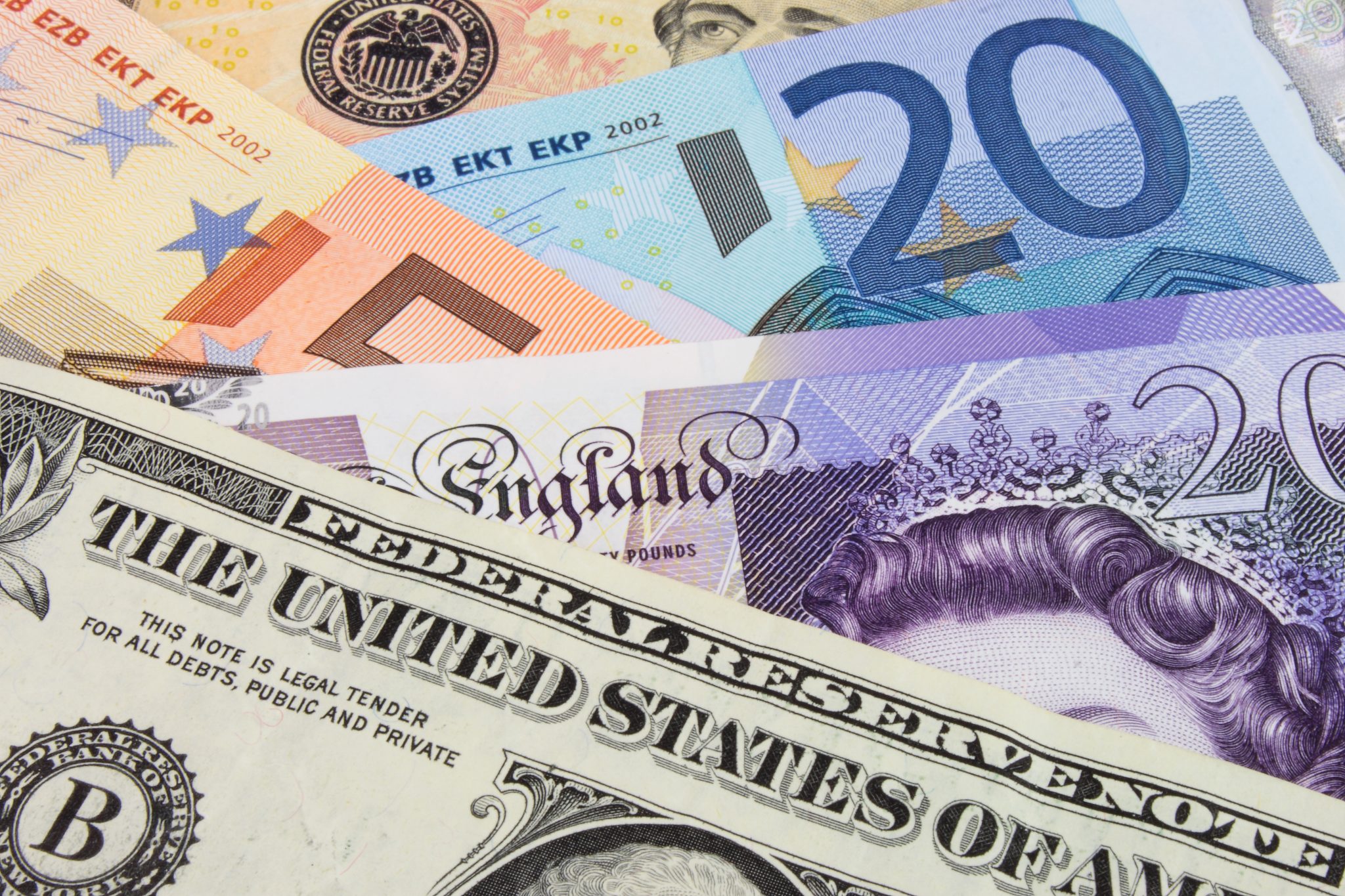 Adherents of personal liberty, ever attuned to political opportunity, cannot ignore the possibilities presidential election years present. The year 2020 is no different. With an eastward wind comes inspiration from the United Kingdom, courtesy of its exit from the European Union. A majority Conservative government, elected last December, took back sovereignty from Brussels in January and is prepping the ground for global bilateral free trade agreements.

Donald Trump’s reelection in November therefore would be auspicious. Brexit and the president rose to prominence in 2016, as it were, the destiny of each ebbing and flowing according to the fates of political circumstance and whimsy. Now, as the Senate deliberates over Judy Shelton’s nomination to the Federal Reserve Board of Governors, the question of “sound money” reenters the list of essentials for individual freedom.

Thus far, the Anglo-American advance of liberty has been modest. In leaving the European Union, Britain is in process of returning legislative supremacy to Parliament. Those vital areas of taxation, regulation, border control, and jurisprudence will revert to Westminster. Talks for a trade deal with the EU, which begin in early March and are to be finalized by the end of December, will determine whether or not the UK has successfully uncoupled its economic freedom from the Continent. But to realize the full potential of Brexit, Westminster itself must forgo power to the people. Thus far, a ramping up of environmental restrictions and planned tax hikes to pay for infrastructure and welfare schemes are ominous. The Conservative government’s sluggishness on relaxing the reins and letting loose more political and economic freedom suggests that it has not fully absorbed the lessons of Brexit.

Likewise in America. The Trump administration has made necessary steps toward regulatory reform and reducing tax burdens. Yet its use of tariffs as a bludgeon to coerce “fair” trade deals in the global market is a double-edged sword. Costs of imported goods and raw material rise as a burden on consumers. Who benefits then, as protectionism insulates certain industries from foreign competition while exposing others to increased costs and lower productivity? More alarming are the expanding budget deficits under this Republican administration and a federal debt alone in excess of the GDP (without factoring in long-term liabilities or state and local debt responsibilities). Fiscal hawks tremble at the thought of the U.S. Treasury under a Bernie Sanders administration.

No, the advance toward Anglo-American liberty has hardly begun. Still, the fortunes of 2020 impel us to be bold. “Unless we can make the philosophic foundations of a free society once more a living intellectual issue,” F. A. Hayek encouraged, and “challenge our ingenuity and imagination, the prospects of freedom are indeed dark.”

So to the litany of limited government initiatives requisite on the road to independence, let us add the case for sound money. The virtues of “hard” currency against “fiat” currency are legion, in both economic and political terms. Only the political ramifications for the strength of individual freedom are here examined. Indeed, parliamentary democracy developed in the West on the issue of liberty and citizens’ “taxing authority” to constrain their governments.

American revolutionary John Dickinson makes this point in Letters from a Farmer in Pennsylvania. He quotes from David Hume’s History of England on the necessity of “withdrawing supplies” from wayward princes and governments as a sure way to “regularly and peaceably admonish the king of his duty, and ensure the execution of the laws.” Thus Hume, Dickinson writes, “makes this power one of the foundations of liberty.”

The “power of the purse” is the paladin of representative democracy. Its absence triggered the American Revolution, on the cry of “no taxation without representation.” Where is that same spirit of independence in America today? By allowing the government to “create” money according to its whim, the public has permitted its power to check the State to atrophy. Charles I was brought to the block in England when he bypassed Parliament’s right of taxation. Now, the United States government is largely left to fund itself through loose money policies with the full connivance of both political parties. Meanwhile, the paucity of pushback from the public, who allow their right to hold their government to account (“leveraged” through their tax dollars) to be violated, would have flummoxed the Founders.

America’s revolutionary generation well knew the evils of inflation upon individual rights. Inflation is an indirect tax that strikes every citizen, rich or poor. When governments have resort to fiat money, they benefit their cronies at the expense of those without access to the corridors of power. Worse, continuing inflation dulls the senses to the true calamity of government deficits and debts. And their eventual collapse will fall upon future generations, who will know nothing of their specious benefits but will feel the full impact of their economic destruction. When governments can finance themselves out of thin air, what then becomes of the rights of the governed?

If 2020 is to witness an Anglo-American crusade for individual independence — a North Atlantic “Brexit blitz” — the aim must include restoration of sound money.