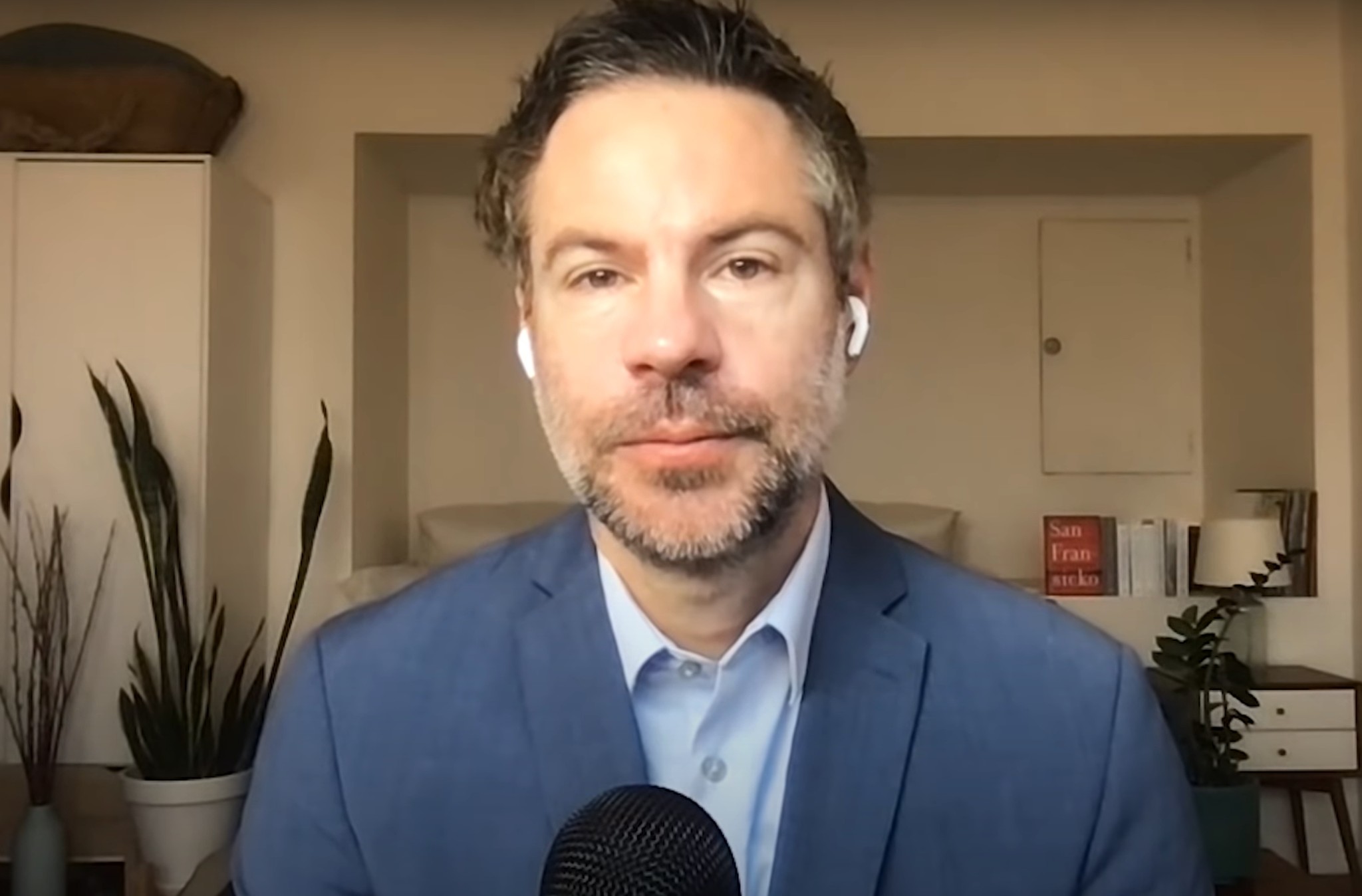 Republicans have always hated California Gov. Gavin Newsom, and have made several attempts to recall the Democrat from office. Organizers were finally able to trigger a recall election to oust him in 2021, but after it failed by a 24-point margin, it seemed Newsom was unstoppable. Those disillusioned with the state of the Golden State may have an option in Tuesday’s primary to depose him at the ballot box this fall. The only problem is that the candidate, Michael Shellenberger, isn’t one of theirs.

Shellenberger has written books about environmental and urban policy with a focus on how technology and modernization can overcome political and social problems. He first sought the office in 2018 as a Democrat. This time, he is running without a party label. California uses an open primary system that has all candidates, regardless of party, appear on the same ballot and has the top two vote-getters advance to the general election. Because of this, Shellenberger can run without the “Republican” label next to his name which would make him a nonstarter to many California voters.

The candidate endorsed by the California Republican Party for the gubernatorial race, state Sen. Brian Dahle, is a conventional Republican and is not in serious contention to defeat Newsom. The governor is running ads singling out Dahle by name as a Republican who “stands with Donald Trump.” Newsom is likely hoping this will boost Dahle’s name recognition and help him to finish in the top two, allowing himself to coast to victory.

The promise of Shellenberger is that he is a man of the left in many respects. He supports gun control legislation, a $15 minimum wage, and is pro-abortion. He voted for Hillary Clinton in 2016 and Joe Biden in 2020. But he also argues that progressive policies have encouraged disorder and ruined many California cities. Like many Republicans, he observes that California has only 12 percent of America’s population, but is home to half of the country’s homeless. Shellenberger faults progressives for allowing and encouraging crises of drug addiction, mental illness, and violent crime to spiral out of control. He also supports nuclear energy and thinks that the green agenda of the Democratic Party is misplaced, arguing that climate change is a problem but not a crisis. Shellenberger might not even rise to the level of “RINO” given that he is not a Republican, in name or otherwise. But he likely remains the main impediment to a second Newsom term.

In a recent University of California, Berkeley poll of June 7’s jungle primary, Newsom led the field with 50 percent, Dahle registered at 10 percent, and Shellenberger took 5 percent, with various other candidates polling lower and 16 percent of voters undecided. Shellenberger pitches himself as a candidate for Republicans, Democrats, and Independents. If he wishes to have any hope of cleaning up the Golden State’s crisis of human excrement, he’ll have to prove himself right.