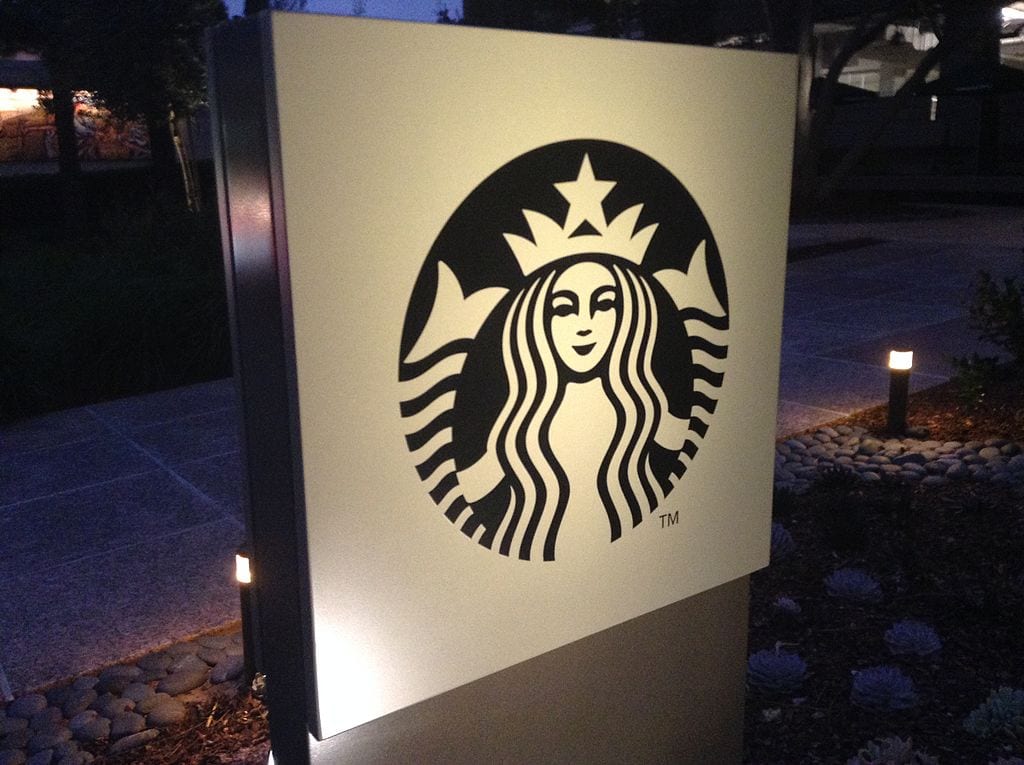 As civilization “grows more maudlin and hysterical” it tends “to degenerate into a mere combat of crazes,” argued H.L. Mencken. He added that “the whole aim of practical politics is to keep the populace alarmed (and hence clamorous to be led to safety) by an endless series of hobgoblins, most of them imaginary.” It’s hard to argue with those points, especially in light of the latest court battle over California’s zany public-health laws.

Last week, Los Angeles Superior Court Judge Elihu Berle ruled that Starbucks and other coffee retailers are in hot water because they don’t slap labels on coffee warning that drinking it might cause cancer, birth defects, or risks to drinkers’ reproductive health. The effects could be severe: California coffee companies face penalties of $2,500 for every person who has been exposed to unlabeled coffee since 1986, when voters approved something known as Proposition 65.

Some companies have agreed to post warning signs and pay millions of dollars in fines, but Starbucks and the remaining defendants have another week to file objections. The National Coffee Association’s argument has the zing of a cup of watered-down diner java. It notes that “The U.S. government’s own Dietary Guidelines state that coffee can be part of a healthy lifestyle.” That’s right, but no amount of logic can combat health advocates and their attorneys.

Like many initiatives that provide private rights of action, this one involves a lot of cash. As the Cato Institute’s Walter Olson wrote recently, “the financial shakedown value here is far from incidental; it’s the very motor that keeps the law going.” Virtually everyone here mocks the plethora of Prop. 65 labels on everything from cleaning products to plastic plumbing fixtures, but “the California political system, which listens carefully to the small industry of nonprofits and attorneys that make a living by filing suits, has been unwilling to do more than nibble around the browned edges of Prop. 65’s famous irrationalities,” Olson added.

How did we get to such a point? Mencken’s words are apt when we think about buffoonish politicians scaring voters into backing their platforms, but it’s even worse when it comes to voter initiatives, given that no individual pays any political price when these things go off the rails. California, of course, has the most boisterous initiative process in the nation, and Californians have the habit of voting for nice-sounding measures that lead to these kinds of results.

The initiative process has created some good laws, such as 1978’s tax-limiting Proposition 13. And few of us on the more conservative side of things want to hobble the process too much, given that it’s our only remaining check on a very liberal Legislature, but there’s no denying that activist groups often pass “mom and apple pie” measures that are filled with dangerous and costly nonsense that ends up leading to decisions such as this one in Los Angeles.

Proposition 65 was called the Safe Drinking Water and Toxic Enforcement Act. Gee, who doesn’t like safe drinking water? The measure adds this language to the state’s health and safety code: “The people of California find that hazardous chemicals pose a serious potential threat to their health and well-being, that state government agencies have failed to provide them with adequate protection, and that these failures have been serious enough to lead to investigations by federal agencies of the administration of California’s toxic protection programs.”

The results of that decision are silly but ubiquitous. When I first moved to California, I was amused by the warning labels plastered on the office building where I worked: “This Facility Contains Chemicals Known To The State of California To Cause Cancer Or Birth Defects Or Other Reproductive Harm.” All sorts of products and buildings have similar labels.

As the American Cancer Society explains, the measure “is intended to help Californians make informed decisions about protecting themselves.” But what kind of informed decision could we make? There’s nothing specific about the chemicals or where in the building they were located. I could have quit my job and stayed outside, but poverty is not good for my health — and given the plethora of warning labels, my only option would be to live outdoors and probably not in a PVC-coated tent.

The lawsuit against the coffee retailers was filed in 2010 by the Council for Education and Research on Toxics (CERT). Even if it eventually is tossed out, consider the time and cost of fighting this kind of litigation for eight years. According to news reports, plaintiffs argue that acrylamide, a substance that occurs naturally when coffee beans are roasted, could cause cancer based on studies subjecting animals to high doses of the substance. In these cases, the attorneys can collect their legal fees and private “enforcers” can receive 25 percent of the civil penalties assessed, with the remainder going to the state’s bureaucracy. The law provides “safe harbor” levels to supposedly protect businesses, but all of this ultimately is sorted out in court.

And for what? Does anyone really think that any of this protects the health of any Californian? It’s a money grab wrapped in a health craze that battles a hobgoblin. But nothing will change, except perhaps for the design of the coffee cups or signs we get at the local retailer. It all makes me think of another Mencken quotation: “Every normal man must be tempted at times to spit on his hands, hoist the black flag, and begin to slit throats.”

Steven Greenhut
Follow Their Stories:
View More
Steven Greenhut is a senior fellow and Western region director for the R Street Institute. Write to him at sgreenhut@rstreet.org. His political views are his own.
Most Popular
1
Biden Watch
Joe Biden Versus We the People
by Josh Hammer