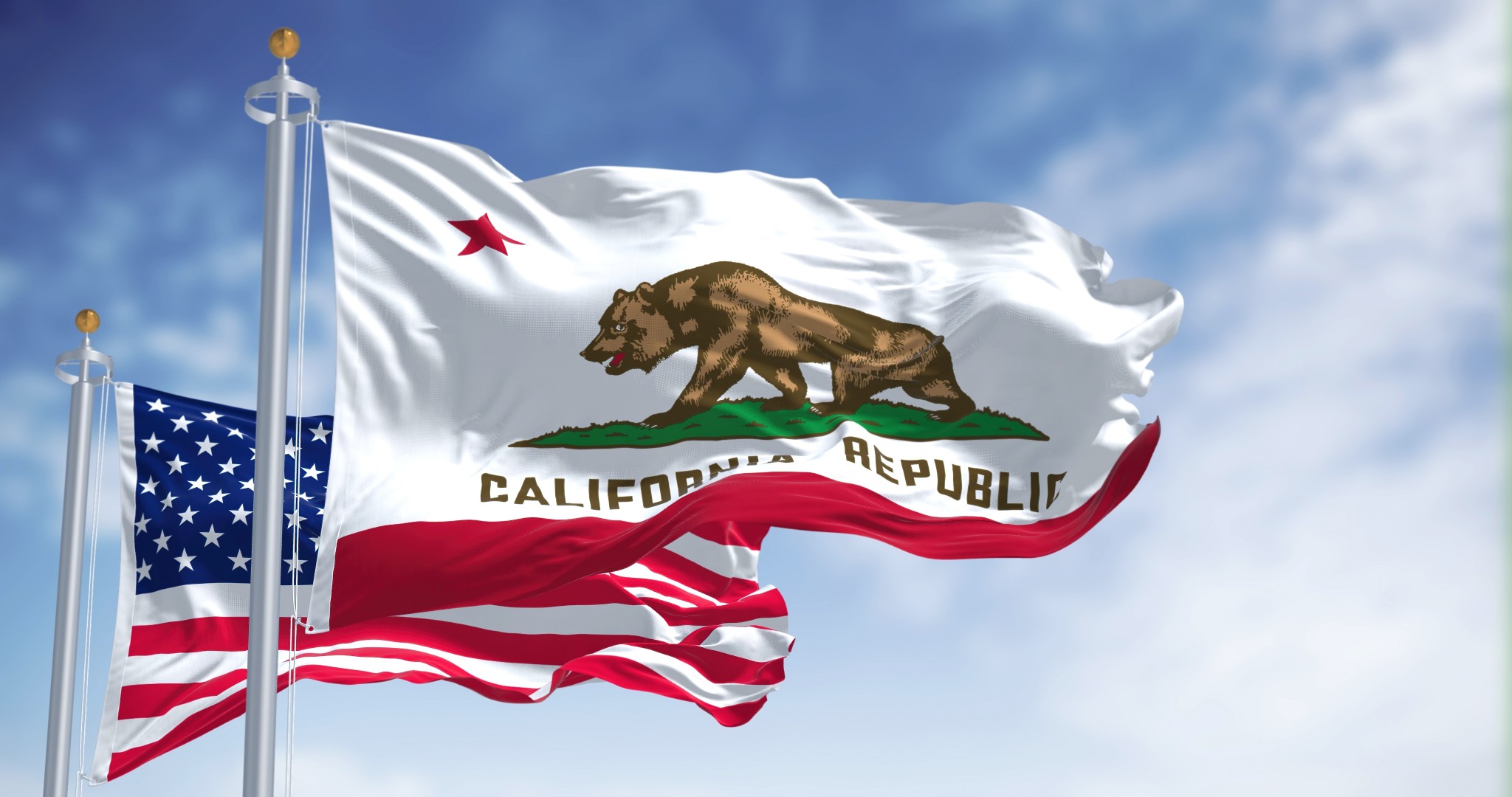 SACRAMENTO, Calif — Lanhee Chen, the Republican candidate for California controller, was an ideal candidate for the little-known office. His Democratic challenger on Tuesday, Malia Cohen, seems ill-suited for it. Thus, Chen racked up every major newspaper endorsement — even from liberal newspapers, including the Los Angeles Times, Sacramento Bee, and San Francisco Chronicle.

This was the best chance for the GOP to pick up a statewide office since 2006, when voters chose Arnold Schwarzenegger for governor and Steve Poizner for insurance commissioner. Yet tallies show Cohen winning by a decisive margin: 54 percent to 46 percent. Chen outperformed other GOP statewide candidates — even unknown candidates with virtually no money — by only a few points.

The controller is an important financial-related office in a state with a $262 billion operating budget. “The controller is the state’s independent fiscal watchdog, providing sound fiscal control over more than $100 billion in receipts and disbursements of public funds a year, offering fiscal guidance to local governments, and uncovering fraud and abuse of taxpayer dollars,” according to the official description.

I’m not big on posting candidate bios, but Chen’s is impressive: “He is currently on leave from Stanford University, where he teaches public policy and conducts research at the Hoover Institution, a think tank on campus. He has helped leaders in California and around the country develop policies to address some of our society’s most pressing problems.” He’s also a thoughtful communicator.

By contrast, Cohen served as chair of the California Board of Equalization and formerly led the San Francisco Board of Supervisors. Heading the agency sounds like a reasonable background at first glance, until one realizes that lawmakers largely stripped the Board of Equalization of its once-formidable powers and it now serves mainly as a place for politicians to land as they seek out other offices.

Chen focused his campaign on fiscal oversight and reform. By contrast, Cohen described herself this way: “A strong advocate for social justice and inclusion, Board Chair Cohen pledges to ensure that the views of all who come before the Board of Equalization are considered carefully, with respect, civility, and courtesy.” She campaigned largely on progressive social issues and abortion rights, which have nothing to do with the controller’s office.

In its endorsement of Chen, the Los Angeles Times posed the following questions: “Do you want the position to be held by someone who’s in tight with the officials who run state government? Or would you rather see it occupied by someone with the independence and skills to examine why state spending has not yielded better results?” Voters chose the former.

The primary race included two other Democrats with impressive fiscal backgrounds — Los Angeles City Controller Ron Galperin and moderate Democratic state Sen. Steve Glazer. Chen came in a solid first and Cohen second. But without other Democrats to split the vote in the general election, it seemed likely that the candidate with a “D” after her name would prevail.

That raises the obvious question: Is there any situation in which a Republican can win statewide office given California’s lopsided party affiliation numbers? The answer appears to be “no.” There was little doubt that Gov. Gavin Newsom would win big against rural Republican state Sen. Brian Dahle — despite the myriad problems confronting the state. Republicans squandered their opportunity on an ill-fated recall.

But consider the state treasurer’s race. Read here about some of the problems that have plagued incumbent Democrat Fiona Ma’s tenure. Her largely unknown opponent, Jack Guerrero, is a council member for a tiny Los Angeles suburb who has run previous longshot candidacies — and no wonder given that he had raised only around $10,000 during the primary. Yet he underperformed Chen by only 3 percentage points.

Then there’s the insurance commissioner’s race. In 2019, a Sacramento Bee article asked: “With scandals multiplying, will Ricardo Lara last a full term?” He not only lasted, but won a second term (58 percent to 42 percent) over Republican Robert Howell. Per an Orange County Register editorial, Howell is a Bay Area business owner who “said he knows little about insurance and would rely on others to tell him what needs to be done.” He underperformed Chen by only four points.

In the race for state superintendent for public instruction, the well-qualified (though underfunded) Lance Christensen only received 37 percent of the vote against the teachers unions’ preference, Tony Thurmond — even after those unions resisted school reopenings. Christensen ran an energetic race but never really had a chance.

California Republicans can still win legislative seats and hold onto their superminorities in Sacramento. They can still run strong congressional races in Orange County, the Central Valley, and parts of the rural far north. But they cannot win statewide office — even when Democratic nominees are highly flawed and even when the GOP candidate has spot-on messaging and is perfect for the job.

In fact, a nearly perfect candidate doesn’t do much worse than basically any person you might enlist from a random bus stop and stick an “R” after their name. The insignificant vote differences between Chen and other GOP statewide stand-in candidates no doubt explain why fewer serious Republicans will even attempt a statewide run. It’s hard to know where the state GOP goes from here.