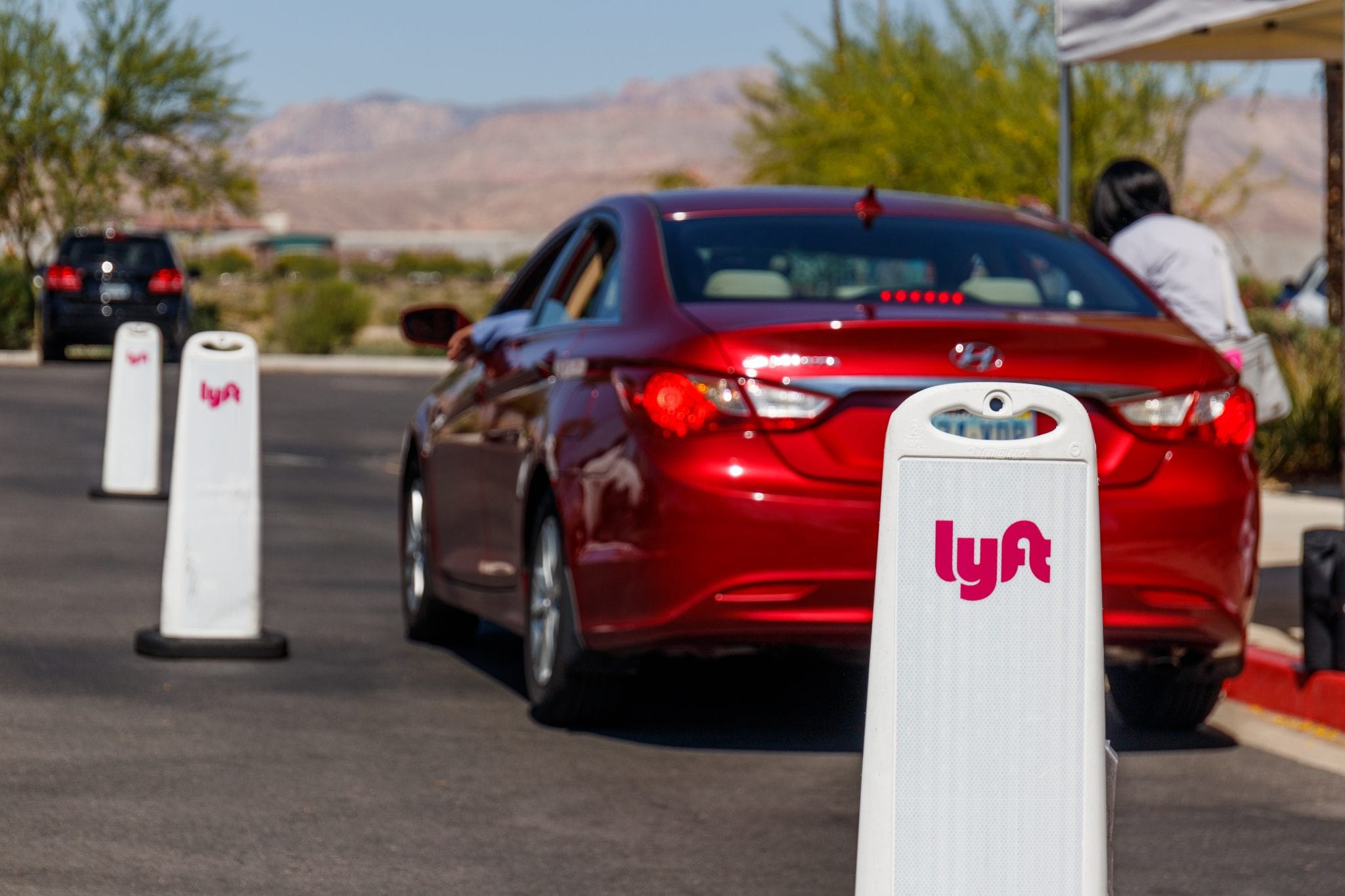 Last Wednesday, California passed a new bill that will force “gig workers” for companies like Uber and Lyft to be reclassified as permanent employees rather than independent contractors. Proponents of the bill see the gig economy through a moralistic lens in which the poor, downtrodden, and voiceless contract workers have finally defeated the big profit-hungry businesses and earned themselves a fair wage.

I worked as a gig worker for almost four years, compiling and editing user experience reports for big restaurant chains as an independent contractor. I was paid per edit (depending on the length of the report), much like Uber and Lyft drivers are paid per ride (depending on the length of the ride). The key benefit to my status as a contractor, which I would lose under the proposed bill, was flexibility. I could edit whenever I wanted, wherever I wanted. Sometimes I even completed edits on my phone while, funnily enough, taking an Uber on my commute.

All of this flexibility would go away as soon as I become a “permanent employee.” As Uber and Lyft have pointed out, this means that employees would have to work only in predetermined scheduled shifts. No more picking up a rider on the way to or from work for a few extra bucks. No more deciding last minute to use a few hours off on the weekend to generate some side income.

With 76 percent of Lyft drivers working less than 10 hours a week, that means a majority of Lyft drivers would lose the flexibility they’ve enjoyed. For many, that’ll likely mean having to give up the gig altogether. So this bill that supposedly supports the rights of gig workers will punish up to 76 percent of Lyft employees in order to provide higher wages to those who survive the decimation.

On top of that, the sudden loss of drivers coupled with the increase in expenses will only result in higher prices. Let’s face it: Uber and Lyft aren’t going to eat the cost. They’ll pass it on to us, the consumers. The latest estimate says ride-sharing will cost up to 30 percent more per ride. Once again, the people who suffer are the very people the bill claims it will support. 41.8 million Americans used Uber in March 2018 alone, many of whom relied on Uber to get to and from work. This bill could destroy the livelihood of these people living day-to-day, trying to make ends meet, who find that now their commute costs have increased 30 percent while they also lose the extra income from a convenient side gig.

Proponents of the bill have gained support by asking gig workers, “Do you want more money?” Of course the answer is yes. And for a small portion of them, they’ll get what they wished for.

I don’t deny that the bill will raise some gig workers’ average hourly wage. But let’s face the facts: while this bill could benefit some gig workers, it would undoubtedly harm many more. Perhaps voters in California should reconsider and vote according to the facts, not according to a misled heart.