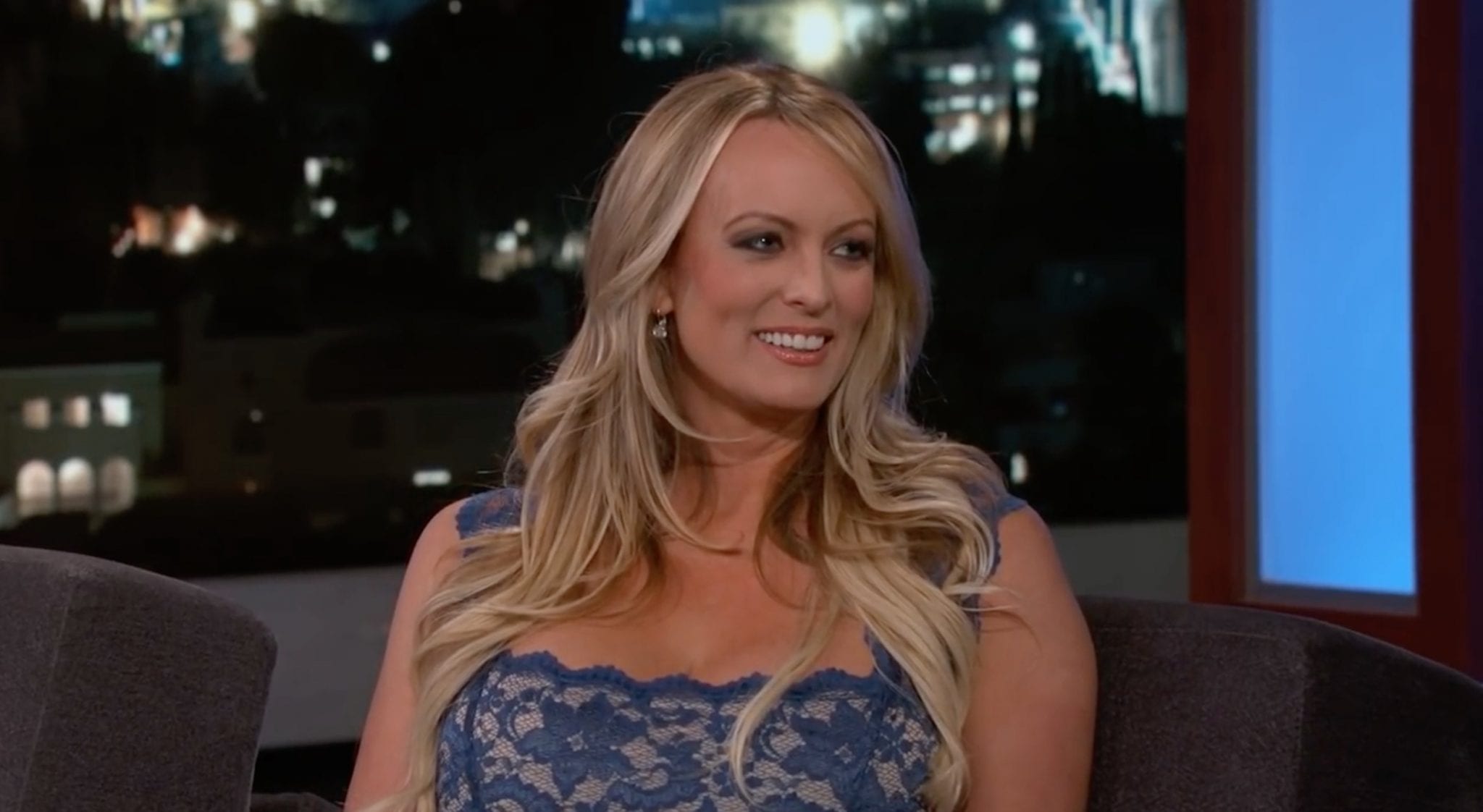 The California Capitol isn’t known for much solid economic thinking, but sometimes lawmakers outdo the already low expectations with their wacky ideas. For instance, 19 Democratic legislators asked that Attorney General Xavier Becerra investigate the state’s exorbitantly high gas prices. “There are a number of indications that the state’s gasoline market lacks robust competition and that Californians are consequentially paying a steeper price, beyond what can otherwise be accounted for, compared to residents of other states,” they wrote in a recent letter.

You don’t say. Perhaps the special state-mandated gasoline blend caused the lack of competition because it dramatically reduces the number of refineries that produce gasoline for sale in the state. Another reason our gas prices are higher than in other state is we pay the second-highest gasoline taxes in the nation. Legislators — including most of the ones who signed the letter — raised those taxes again last year. Then there are cap-and-trade surcharges to deal with global warming and the state fee to clean up sites polluted by the ingredient in an old state-mandated formulation.

The gas prices still are too high, the legislators explained, even after considering all those factors because of something that UC Berkeley professor Severin Borenstein refers to as a “mystery surcharge.” It doesn’t seem like a surcharge, but merely is the amount of the higher cost that the state Petroleum Market Advisory Committee (chaired by that professor) cannot account for. I know that markets can be confounding things to regulators, but this strikes me as unusually silly.

State officials can investigate gas prices all they want, but it is clear that lawmakers prefer to deflect from the main reasons prices are too high while they search for a phantom culprit. It’s a little too reminiscent of Inspector Renault’s call to round up the usual suspects in Casablanca. In California, those suspects are always in the private sector given that the government can do no wrong.

On the plus side, some lawmakers actually are gleaning the right lesson about the impact of overly high tax rates, albeit in just one narrow policy area. In 2016, California voters approved a ballot measure to legalize recreational uses of marijuana. Weed has been de facto legal here since 1996, when voters approved a medical-marijuana law that allowed patients to get a license after a simple doctor’s prescription because of, say, anxiety. I love any workaround that foils the Nanny Staters, but Proposition 215 led to inconsistent enforcement and a patchwork of local laws.

So legalizing recreational marijuana was a good move. However, many of us warned that if the state imposes too many regulations and too high of a tax burden on legal businesses, it would undermine one of the great promises of such legalization: undermining the black market. If you can go into a nice store and buy tested and certified marijuana, even at slightly higher prices, you would have little reason to buy the stuff from that buddy of your cousin. Again, it is simple economics. However, if the state gets too greedy, then the old supply chains will stay in business.

Lo and behold, as Fox Business reported, “The California Legislature is considering passing a bill that would temporarily grant a tax break to legal marijuana retailers in the state as they struggle to compete with a flourishing black market. Assembly Bill 286, known as the Temporary Cannabis Tax Reduction bill, would slash state excise taxes for legal marijuana retailers to 11 percent from the current 15 percent for three years. It would also end a cultivation tax altogether for growers until 2022.” Maybe there is hope for a restoration of some good, economic common sense as lawmakers trace disappointing marijuana revenues to punitive tax rates. I wouldn’t count on it, but it’s possible.

Unfortunately, the union-dominated Legislature has not shown any signs yet of tackling a major problem that could threaten the state’s gig economy. In May, the California Supreme Court tossed out the long-existing standard for determining whether a company may classify its workers as contractors rather than full-time employees, in the Dynamex v. Superior Court of Los Angeles County decision.

The new presumption is that workers are employees unless the company can pass every part of a three-pronged “ABC” test: A) The company cannot be directing the worker’s performance. B) The worker must do work outside the scope of the company’s normal business. C) The worker must have made a decision to operate as an independent business. The decision’s reach still is unclear, but if the courts apply it broadly, it could harm not only tech businesses and delivery companies that are dependent on a contractor model, but established businesses such as home healthcare, barbershops, landscaping, and even strip clubs.

There has been much public discussion about Dynamex — the way it stifles business development by driving up labor costs by more than a third, how it applies a 20th century industrial model to the gig economy, and how the vast majority of contract workers prefer their current, flexible arrangement to the 9-5 full-time model. Democratic legislators largely are unmoved, but perhaps they will be persuaded by a Los Angeles Times column Tuesday by Stormy Daniels. If nothing else, her dispute with Donald Trump might encourage them to read it.

“The successful strippers I know are industrious entrepreneurs,” she wrote. “We move from club to club, going where the money is best. Many dancers are raising kids, attending school, or engaged in some other demanding pursuit, and we need to be able to work when we want, where we want, making reliable money paid at the end of each shift.”

Replace dancers with drivers or beauticians or whatnot and it’s easy to see her point. In fact, Daniels makes an excellent economic argument. What are the chances anyone in Sacramento will listen? It’s far more likely that these jobs will fade and in a few years from now, state lawmakers will be demanding an investigation into where they went.

Steven Greenhut is Western region director for the R Street Institute. Write to him at sgreenhut@rstreet.org. Follow him on Twitter @StevenGreenhut.